By Wolibismark (self meida writer) | 11 days The former Member of Parliament (MP) for Kumbungu Constituency, who happens to be the only rasta with no hair and the first person to ride bicycle to Ghana parliament and captured in parliamentary records,

Ras Mubarak has done it again as he causes a stir on social media with his rusty old bike.

On Tuesday November 6, 2018 this same Honourable was captured on documents as he was seen wearing a pair of trousers, a reflector on top of a shirt, a helmet and a pair of trainers storming parliament house, while riding on a bicycle for 17 kilometre road from his residence in Accra to Parliament and registered a protest against economic hardship in the country. 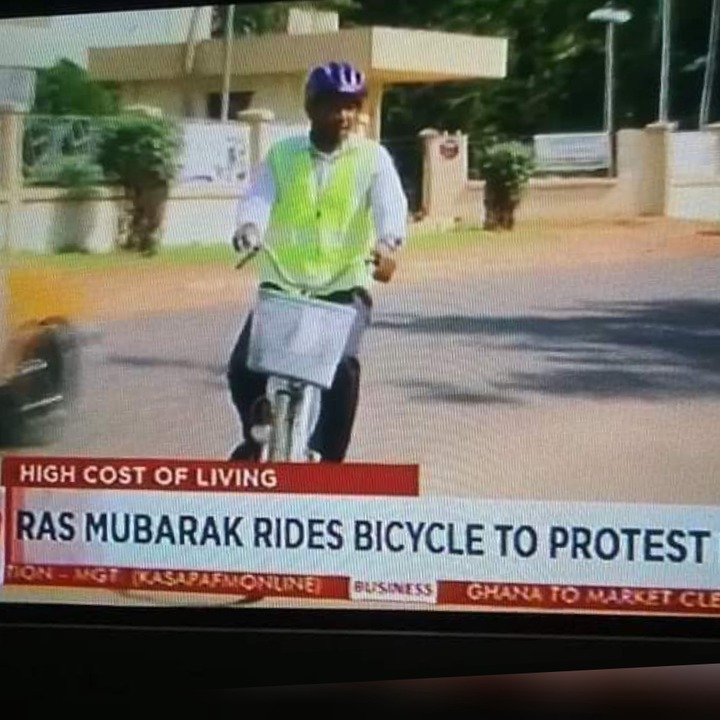 His actions by then received mixed reactions from the general public, two years down the line, after loosing his seat, he has taken to social media to share this memory with his fans by riding on the same bike on the street, while wearing a white top with a short hummel black nica and put on sneakers with blue-red socks. As he encourages Ghanaian workers to ride on bike to work on Tuesday May 4, 2021 to protests against the unbearable living conditions in the country, especially the increasing cost of fuel.

He shared this on his facebook ward with the caption; "What better time to bring out my old rusty bike than now. Soaring cost of living".

Ironically one of his fans who goes by the name Adwoa, requested for his shoe and socks, in a quick responses he was on record to have said; "On condition that you ride a bike to work on Tuesday". 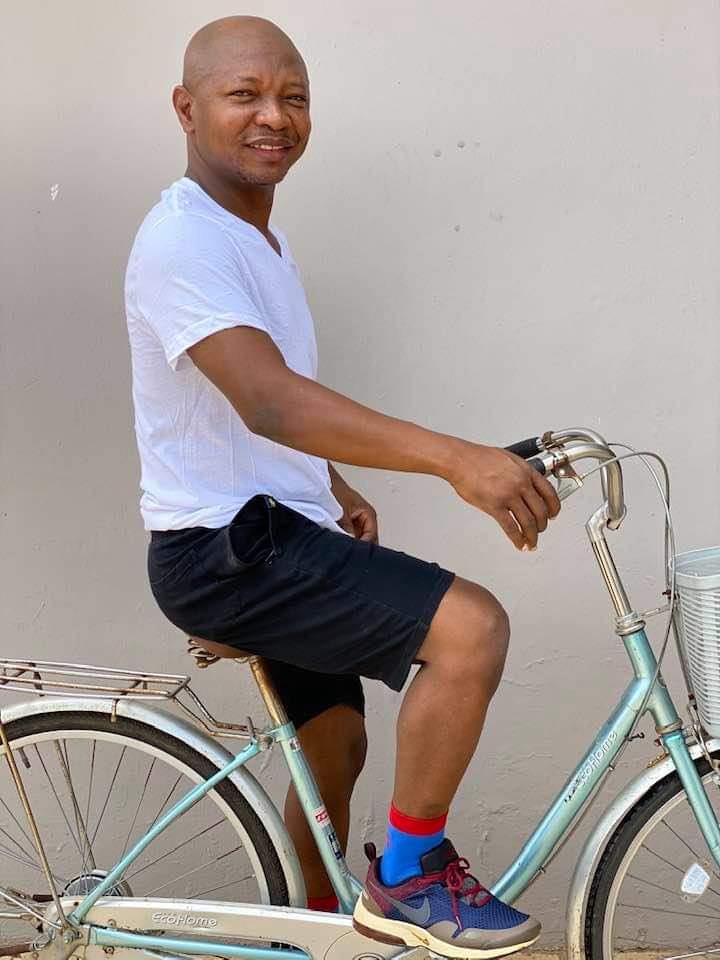 Sincerely the last time he rode on that bike officially, he made an impact, sadly his constituents saw it as a comedy and kicked him out for a 'serious' person to replace him. Riding again, maybe he will prove his people wrong and might win their heart, come 2024.

In some countries bicycle is a main means of transport even for professors, goverment officials, MPs, and almost everyone.