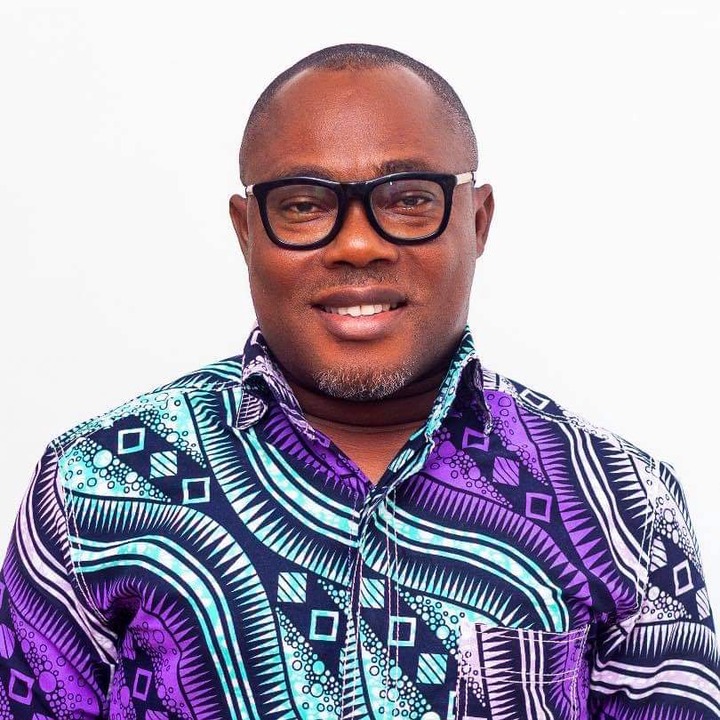 The University of Ghana Lecturer, Proffessor Gyampo has voiced out on the recent brouhaha escalating in parliament about the 2022 budget presented by the Finance Minister ,Ken Ofori-Atta.

Professor Ransford Gyampo on Wednesday 1st December took to his Official Facebook page and called for dialogue between Parliament.

He sighted that the Malawian Parliament at one point in time, could not sit and work for 4years because of lack of sincere dialogue between the opposition that had the numerical strength, and the ruling party. 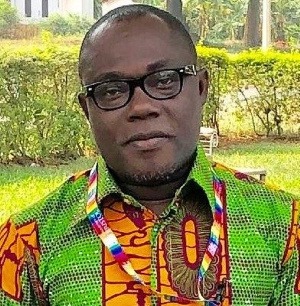 The vocal Professor, Gyampo expressed that when he advocates for consensus building through proper dialogue, some political infants who do not know the ideals of politics beyond what pertains to Ghana’s very nascent democracy feel they can bulldoze their way in parliament with some fictional powers. ".

"If they are wise, they must work hard at dialogue, to build consensus, else there may be no parliament for positions to be occupied." the outspoken Professor added.

He is baffled as to why the Former Moderator of the Presbyterian Church of Ghana, Reverend Professor Emmanuel Martey of the national peace council is now very silent over the ongoing issues in Parliament.

His utterances comes as a background to the two conflicting views of Parliament. The Minority group on Friday 26th November 2021 led by the Speaker of Parliament, Alban Bagbin rejected and decline the approval of the budget. 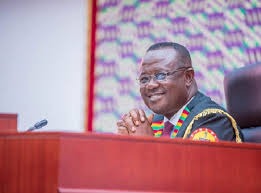 However the Majority caucus in Parliament led by the First Deputy Speaker, Joseph Osei-Owusu, who presided over the sitting, says the decision taken by the House last Friday in rejecting the 2022 Budget was not valid, because it did not satisfy the Standing Orders provision which mandates one half of members to be present to take such decisions.

Joseph Osei-Owusu popularly called "Joe Wise" counted himself among the voters for the motion, and on November 30, approved the 2022 Budget statement.