I Am Disappointed: You Have Disgraced Dampare - Maurice Ampaw Reacts To Failed Attempt To Arrest MP 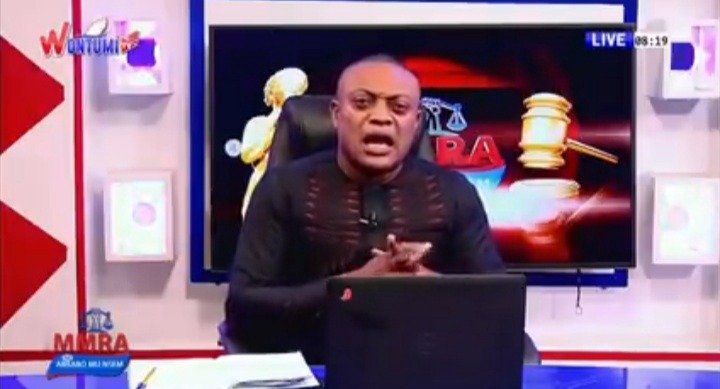 Private legal practitioner and ardent empathiser of the New Patriotic Party, Lawyer Maurice Ampaw has reacted to the attempt by the police to arrest the sitting MP for Madina Madina constituency, Lawyer Francis Xavier Sosu. He has described his behaviour towards the orders of the police as an act of disrespect to the police hierarchy.

According to the lawyer, it is within constitutional limit for any citizen regardless of your position or status to be brought to book for a behaviour contrary to expectations. He indicated that, a Member of Parliament is not above the laws in the country. He believes that some MP's have taken their position as a motivation to perpetrate heinous crimes and violence and go unpunished.

Recall, Madina MP Lawyer Xavier Sosu escaped another arrest by the National Security Operatives after they stormed his church premises to grab him. Reports have indicated that, some minority MPs including Muntaka Mubarak stormed the church to cause confusion leading to the escape of the MP. This becomes the second time Xavier Sosu has escaped arrest after declining the police invitation to assist in investigation into his demonstrations in Madina. 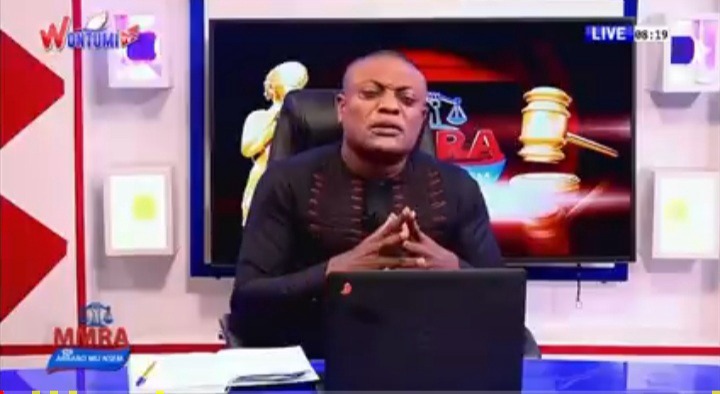 Speaking on the Mmra show, Lawyer Maurice Ampaw angrily descended on Muntaka Mubarak for acting against the orders of the IGP. He believes Muntaka should also be invited by the police to face the law. According to Maurice, it is an act of hypocrisy to criticize Dampare for arresting an MP owing to the fact that same lawmakers eulogised him after he arrested Reverend Owusu Bempah.

He said, "The police gave the MP some respect by sending an invitation which was declined. His situation is unlike Owusu Bempah's own who was arrested without a notice while he was preaching. Everybody including the parliamentarians were clapping."

He added, "This MP was to be arrested when he was not doing parliamentary work. You are disrespecting the state and the officers who were sent to work for the state. I am highly disappointed in you. You have disrespected and disgraced Dampare. You made his men looked helpless."