Parliament Is More Important Than The Judiciary - Murtala Mohammed

By Cityzen_Vigilante (self media writer) | 11 months ago

The Minister of finance has tabled a loan facility of $28M for the purchase of vehicles for MPs in parliament for debate and subsequent approval.

Even before parliament delves into the matter, there has been a lot of public commentary in the media space. This comes few days after parliament approved recommendations by the emoluments committee to regularize payments or allowances to the first and second ladies of the Republic. The former deputy Minister for communications and member of parliament for the Nanton constituency in the sixth (6th) Parliament, Murtala Mohammed has also shared his opinion on the matter.

During a panel discussion on TV3s “Newday” show and as monitored by Cityzen_Vigilante, the former lawmaker expressed his dissatisfaction with regards to how Ghanaians are criticizing the government for such an initiative.

It is important to note that, the said loan facility is to be facilitated by the National Investment Bank.

The former legislator expressing his views further on the matter when tabled by the host of the show, Berla Mundi said; “I think there is a lot of misunderstanding of the issues but let me state that, I am the of MPs want luxury. As deputy minister of state, I lived in a compound house for two (2) years and I didn’t even have a policeman follow me anywhere. I drove myself for four (4) years. I used to say that, the flagstaff owes me because I needed to have security that, the state would have paid for. Even at the ministry of information when I went there as a deputy minister in 2013, I drove a 2009 vehicle and when I was going to the ministry of trade, I still drove a 2009 vehicle. We have all agreed to charter the path of democracy, we have collectively agree that we must democratize. Democracy comes with some important essentials and the most important of all are three (3) arms of government. And when you take the three (3) arms, it involves everybody including journalists, traders, fishermen, etc. Out of these three (3) important arms, the legislative arm plays a critical role. Infact, in a democracy, the legislative arm is even important more than the judiciary. You can have a government without the legislature but you cannot have a democracy without the legislature. If we have all agreed that the three (3) arms are important for the purposes of ensuring checks and balances such that power is not tilted to one arm at the disadvantage of the other for the betterment of upholding civil liberty and ensuring that there is social-economic development progression of our country. Nobody raises questions why the President and ministers are using land cruisers. Nobody raises questions about it” 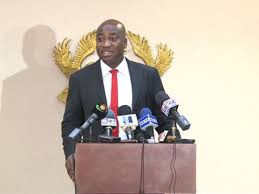 At this juncture, he was briefly interjected by the host but he continued; “ Nobody raises questions about the Chief Justice and Justices having land cruisers and saloon cars at their disposal. Now, if we agree that they ought to have them as important arms of government, and the most important among these arms in a democracy is the legislature, people have a problem with we having a car?” he reiterated.

It is important to note that, he was speaking as a former member of Parliament and also as an individual who intends to return to parliament. 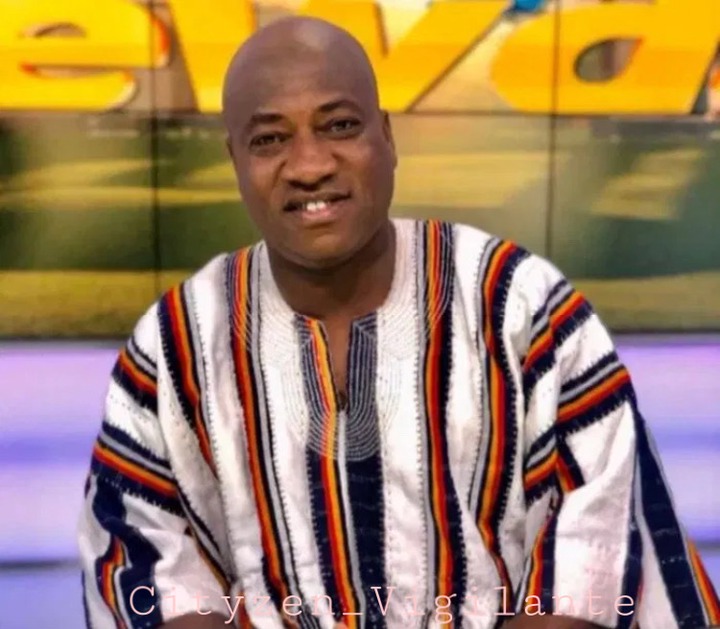 He added that, those monies were not going to be free for the MPs and as a matter of fact, is being deducted from salaries of MPs already and so there was the need for Ghanaians to accept it because it would enhance to duties of the MPs to their constituents.

During the show, Berla Mundi also revealed that, an information from a source indicates that, the MPs only pays 40% of the loan and the state pays the remaining 60%.

Murtala Mohamed sharply denied that assertion and said MPs pay by themselves.

Is it the best practice that, the state goes for a loan to purchase vehicles for legislators who present themselves for elections and spend huge sums of monies during campaigns?

I think there should be that arrange where the state would only pay for hall or less percentage of total cost of a vehicle to MPs to purchase vehicles and use till they leave parliament.