By Rexbank (self media writer) | 3 months ago 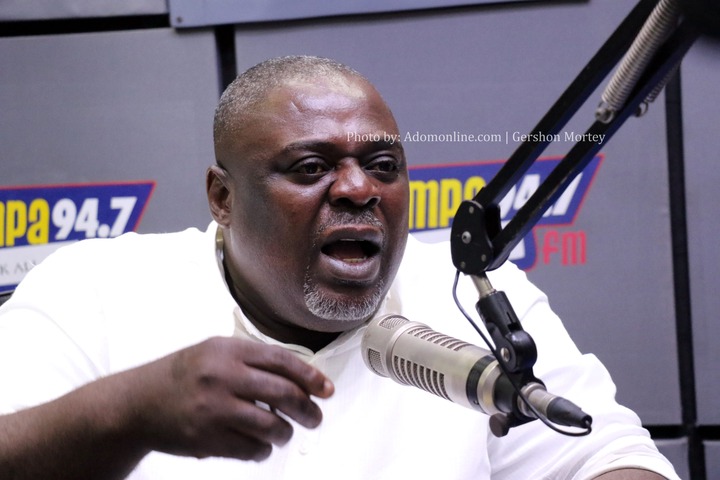 He believes that some group of people are taking over the party. He stated that he is fully back into the party to make sure that things are done right. He sent strong message to Asiedu Nketia for saying that he(Koku Anyidoho) has been sacked from the party. Koku Anyidoho revealed that no one can sack him from his own party. He made it clear that he is fully back to make sure that no one 'hijacks' the party again.

"I am back full swing into active NDC politics and we shall not pay any ransom to those who have hijacked our PARTY: we shall take back what legitimately belongs to us. "Revo Revo Revolution, has a long way to go but has come to stay". Who born dog" he posted.

For the past few months, Samuel Koku Anyidoho is always seen heaping praises on President Akufo Addo and the NPP for several amazing projects they have done in their tenure of office. Some members of the NDC got a bit worried about the level of betrayal Koku Anyidoho has bestowed to them. This is because, his actions are always in support of the NPP and also against the NDC.

Some NDC members suggested that Koku Anyidoho should be sacked from the party because of what he is doing. Koku Anyidoho has however stated on various occasions that he will never be part of the NPP. He believes that the NDC is best party in Ghana's history but John Mahama and other executives are those who have turned things upside down for the party.