Politicians are chancing on the loopholes in the Constitution to benefit themselves - Prof. Gyampo

By Ghana'sthirdeye (self meida writer) | 15 days 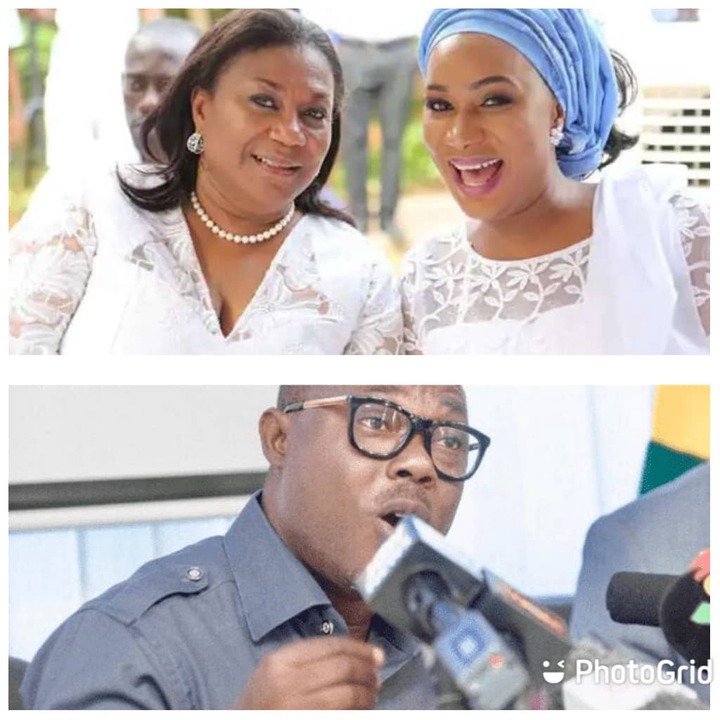 It is getting hotter and more controversial each day and night. Experts from many professional fields in Ghana are trying so hard to unpack the kind of load being put out there for the public to either angrily respond to or leave it.

Admittedly, almost every individual who shares his or her opinion on this critical issue gets very emotional about it.

It is the taxpayers money we are talking about here, and no would want the public purse to be used anyhow, just because it is under the control of a particular Government.

Most Ghanaians are very perplexed by the kind of decision being taken by His Excellency Nana Addo Dankwa Akufo-Addo, in relation to Article 71 of the 1992 Constitution of Ghana.

Debts are swallowing us, and people are just wondering if he is thinking about his belly or has the nation at heart.

As imperative as it is, the Media is also doing its best to challenge certain actions and decisions by the government and its cabinets.

Additionally, social media activists, especially those who have affiliation with the #FixTheCountry League are confidently gathering a lot Ghanaians to kick strongly against such self-centered decision.

Many people had high hopes and expectations that, at least the 8th Parliament of the Fourth Republic of Ghana would vote vehemently against this, but it seems they are even happier than the one who initiated the policy.

Maybe the Speaker of Parliament, Right Honourable Alban Bagbin has intention of becoming the president of Ghana, so it would be hypocritical on his part to fight against it.

Not only him, almost all politicans (especially Members of Parliament) in Ghana benefit directly or indirectly from Article 71 so it will be very difficult for them to call for its review. 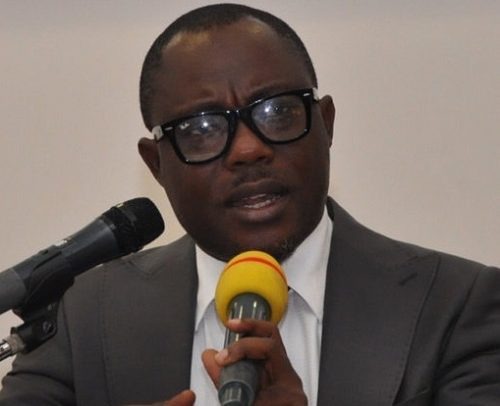 Meanwhile, a renowned Ghanaian Political Scientist, Prof. Ransford Gyampo has vehemently declared that instead of politicians to correct, amend or review the loopholes in the Constitution, they rather chance on it to benefit themselves.

He argued by making reference to Article 71. According to him, it would have been a very prudent decision from the Government if it directed its attention to First and Second Ladies who have lost their husbands. Just as we do for widows in our society, per our culture and religious beliefs, it would have been more appropriate. 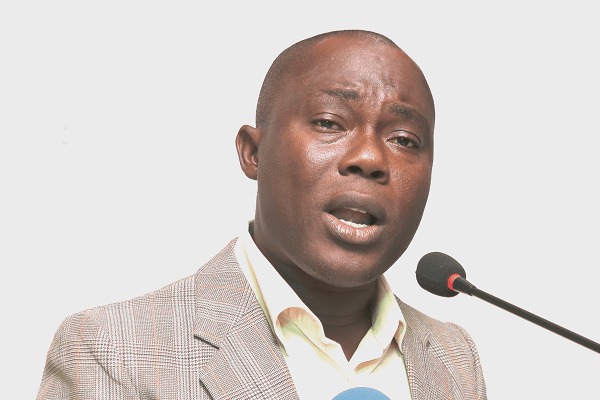 However, making such an all-inclusive policy contradicts the Supreme Law of the Land.

He further revealed that he and a team of renowned academicians and researchers did an extensive work on the entire chapters of the 1992 Constitution of Ghana. Recommendations on that report were submitted to the then President of Ghana, Professor John Evans Fiifi Atta-Mills, and requested for a review and amendment of the whole Constitution, particularly Article 71. However, this did not materialize even upon rigorous legal processes and underground works, due to Atta-Mills' demise, change of Government and other key unfriendly factors.

He found it so worrying and so incomprehensible why the current Government is not taking about this imperative issue. 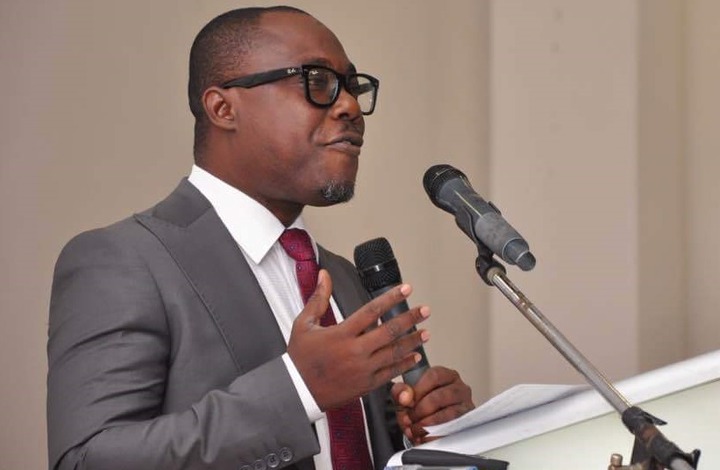 Prof. Gyamfo was particularly concerned with how top officials (politicians) regularly chance on these weak portions of the Constitution to benefit themselves, but are so lackadaisical about the welfare and livelihoods of other public officials, like teachers, lecturers etc.

He revealed that University lecturers receive GH¢3,600 per month, and clearly, they would have to rely on this amount to meet their basic needs in life, without support from the government, in the form of rent allowance etc. 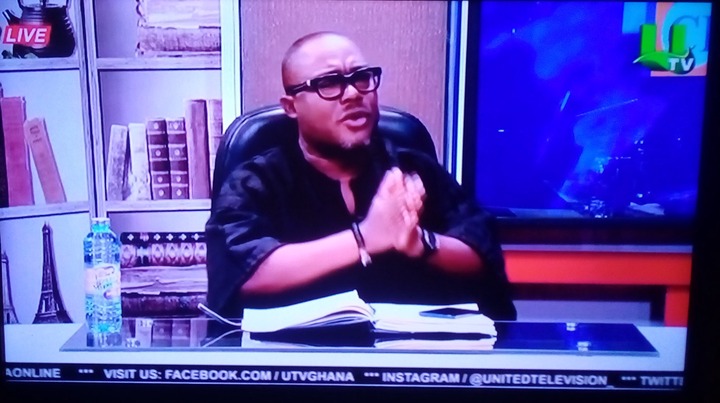 His demeanor on UTV's Critical Issues Show on Saturday, July 10, 2021 depicted that of total disappoinment.