New History Made In The USA

By ContentChief (self media writer) | 1 year ago 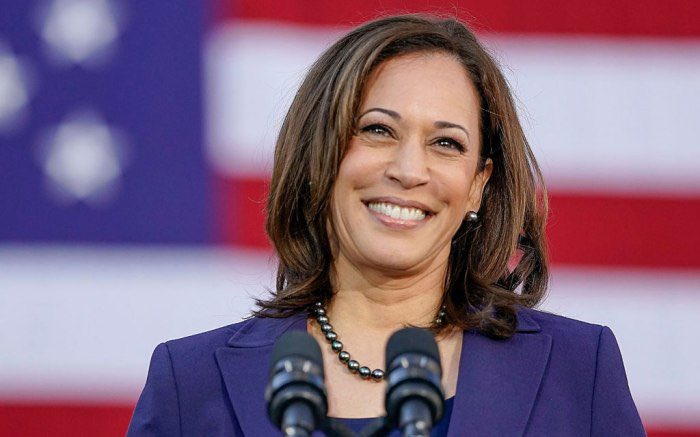 Kamala Harris is the vice president-elect of the United States of America. She has broken the boundary and established herself as the new face of American political power and now "Madam Vice President" is not a fictional character.

She is the first woman and Asian-American to be part of a winning presidential ticket, and will be the first Black American to become vice president. Joe Biden and Harris secured the presidency on Saturday, November 7 after a vigorous four-day ballot-counting marathon against the incumbent president Donald Trump. This makes Harris, the daughter of Jamaican and Indian immigrants, both of whom were civil rights activists, the first Black American, Asian American and woman of color to serve as the country’s second-in-command.

She will also be the first graduate of a historically Black college or university—Howard University in Washington D.C.—to assume the position. Kamala Harris shared a video of her phone call with Joe Biden shortly after they were declared the winners of the US presidential election.

“We did it,” Harris says in the video. “We did it, Joe. You’re going to be the next president of the United States.” 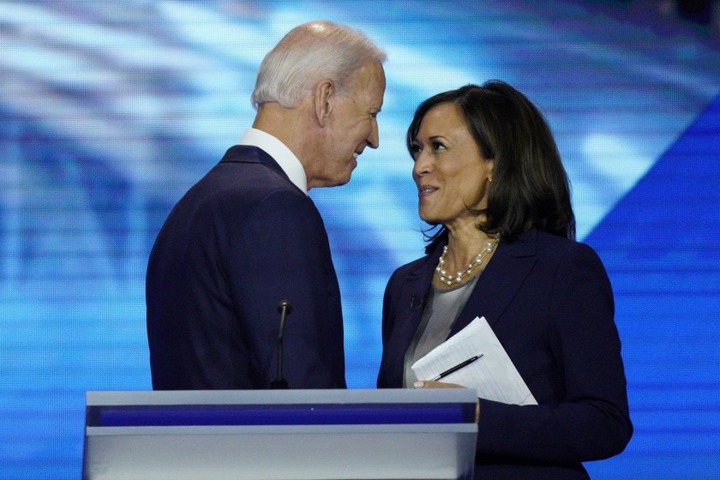 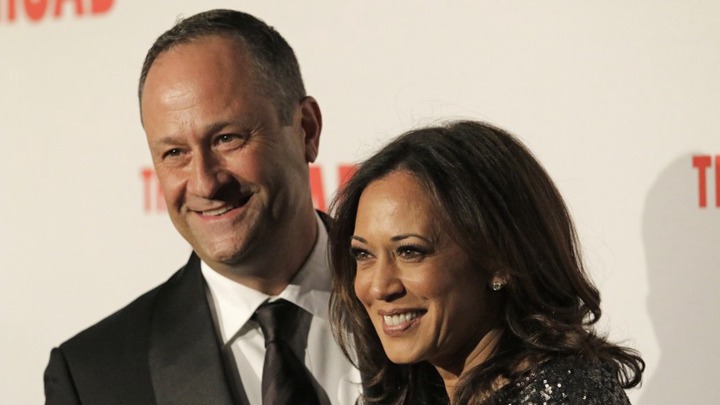 Content created and supplied by: ContentChief (via Opera News )