By MrsBabie (self meida writer) | 28 days

Ghana has a serious problem with the environmental degradation thanks to illegal mining. Illegal gold mining activities contribute tremendously to the local economy of the communities within which the practice is conducted. Despite such developments, its activities come with several environmental, economic, developmental and societal and educational challenges that governments, environmentalists, and educationalists have fought several decades to overcome.

Tropical forest ecosystems around the world are being wiped-out at a rate of 25 million acres per year, whiles agricultural activities and wood extraction are identified as major drivers of deforestation and forest degradation in terms of spatial coverage, degradation caused by mining tend to have long-term adverse effects on flora and fauna. This is often due to the dumping of toxic chemicals and the severe mutilation of the earth's crust, the combined effects of which inhibit vegetation growth for a long time. 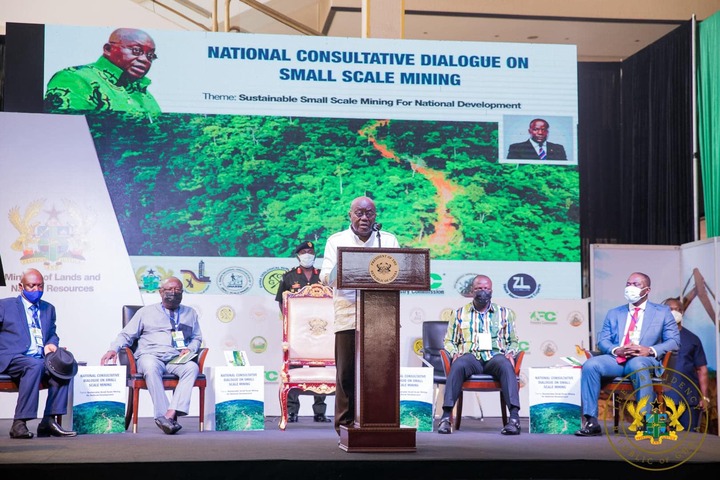 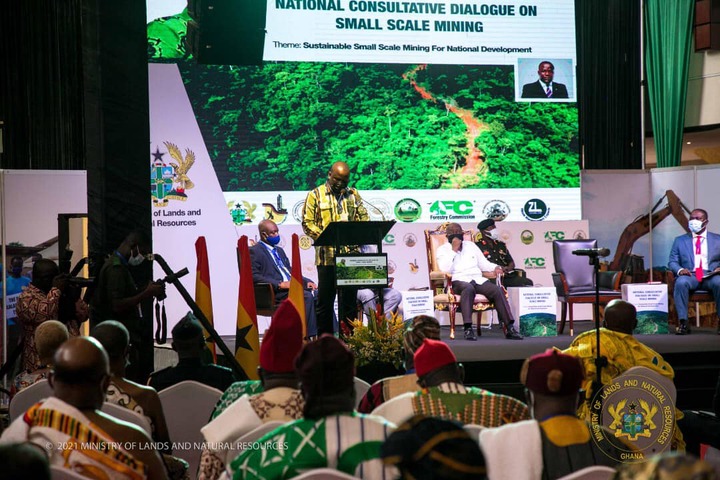 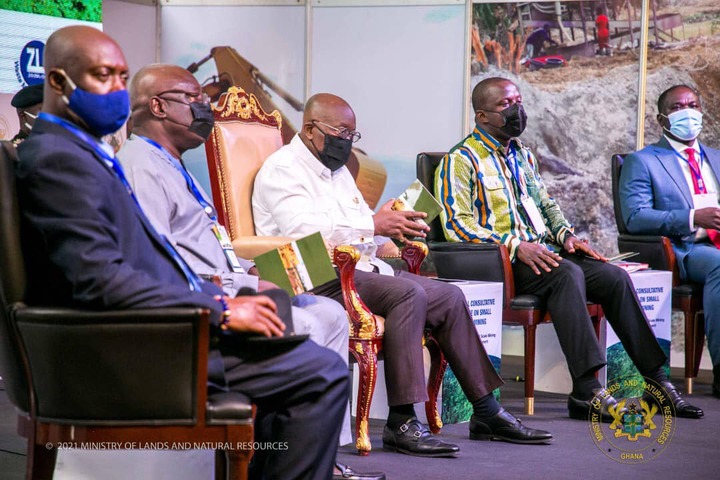 Alvarez-Berríos and Aide (2015) identified mining as an activity that causes significant change to the environment but often ignored in deforestation analysis, because it mostly covers small areas compared to agriculture or wood extraction activities. The rise in demand and prices of gold in the last two decades triggered a wave of intense mining activities across the world and many of these mining activities were and are still being carried out by small-scale including illegal miners, particularly in developing countries where regulatory capacities and institutions are weak.

The small-scale mining sector in Ghana is an important contributor to job creation for people in rural communities due to lack of sufficient paying alternative jobs, as about 85% of the estimated one million people who are directly or indirectly employed in the small-scale mining sector are identified as illegal because they operate without license, a phenomenon popularly referred to as ‘galamsey’ in Ghana. The havoc caused by galamsey activities includes the destruction of forest cover and soils through introduction of toxic waste into soil and water bodies that often lead to health problems.

Restoration of mined areas is a necessary process after mining, to ensure that disturbed lands are returned to environmental conditions suitable for recommencement of the former use or for a new use. Fundamentally, the aim of restoring mined sites is to re-establish vegetal cover, stabilize the soil and water conditions and bring back ecosystem goods and services. The Minerals and Mining Act 2006, (Act 703) of Ghana requires all licensed operators to secure environmental impact assessment (EIA) which specifies the environmental safety for any intended mining projects in Ghana. The EIA should be accompanied by land reclamation plan which must indicate among others, how topsoil will be preserved, slopes will be stabilized and restored, progressive reclamation will be carried out, and how revegetation will be effected. Despite the existence of these legal items for protecting the environment, illegal mining and non-compliance remain the cause of mining-related environmental degradation in Ghana. 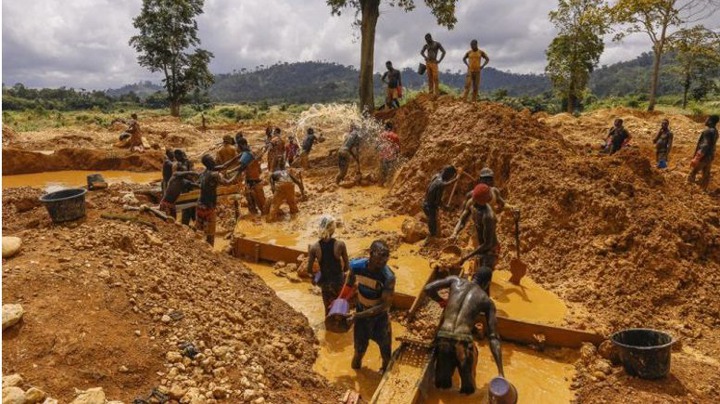 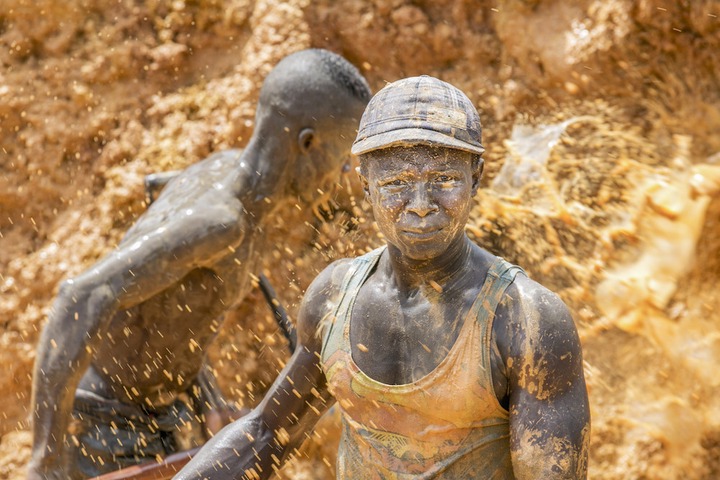 Fast forward, we all recall the national fight to bring a finality to illegal mining in Ghana that had started under H. E Nana Addo and how initially, major achievements were made, until corruption set in and it drew back all the gains. Whereas some policemen have lost their lives chasing some culprits and falling off into these muddy waters, never to live again, others have made great wealth out of it.

Several politicians and traditional leaders are the main actors in this illegality and have been able supported by members of some of these communities. At the present state we are in, when not one single person has been found culpable in the just ended failed "galamstop" campaign, Ghana will be lying to itself, if we suddenly think that, a seeming consultative conference, marked by brilliant speeches and an urge to start a new campaign to deal with this menace, will suddenly get us to a point, where this has been dealt with finally.

As a Final communique on the National Consultative Dialogue on Small Scale Mining asserts amongst other things that, "The Dialogue, therefore, agreed by consensus that dealing with galamsey is a national emergency that required an urgent and concerted effort. Therefore, all political parties, all stakeholder groups, all individuals need to join the development and execution of this national, not parochial, agenda to rid ourselves of the long-standing issue of illegal small scale mining and the need to implement measures in eradicating it out of our society."

Who are the ones who benefitted illegally from the first operation? The small scale miners had serious challenges about some illegal seizures and it was publically known too about missing excavators? Who were responsible for these illegalities, especially when they were tasked to solve one? Ghana needs answers to these issues, else another campaign, may well be another useless exercise to have state sponsored activities that rather advances more illegalities.

Can some people be brought to book? Can police reports be made public, so members of the first committee that were found guilty, may be well shamed? If any of these are not done, trust me, we will be back here in a year or two and worse off, what happened in the first of term of H. E Nana Addo will be our state as a country, as more excavators will be missing and Chinese persons found involved will be freed either at a charge in some village, or in exchange for a diplomatic cause.