By FactCheckNews (self media writer) | 1 month ago 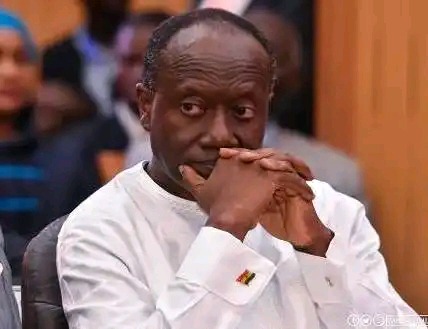 Calls by a section of the Ghanaian populace have intensified for the President to relieve some members of his administration of their post, key among them are those on the economic management team especially the finance minister, Ken Ofori-Atta. Members of the minority in Parliament and in the civil society space have been consistent with their calls for an outright sack of the minister or he resigns.

The latest person to add his voice to this call is the 2020 flagbearer of the National Democratic Congress and Former President John Dramani Mahama. At an economic recovery dialogue held in Accra, the Former head of the economic management team and President waded into the conversation of how relieving the finance minister of his post will go a long way to help in the economic recovery process, because Ken Ofori-Atta lacks ideas to save the Ghanaian economy.

Currently, inflationary figures for the month of May hovers around 27%, the highest in about two decades with our debt to GDP ratio around 86%. The debt stock of the country is almost $400 billion from $120 billion in 2017. A chunk of government's revenue sources have been collateralized with foreign investors expatriating their funds.

The buck stops with the President to give ears to the calls of the majority to either, relieve his cousin of his position or turn a deaf ear. Should President Akufo-Addo press the sack button, these are four likely persons who may replace Ken Ofori-Atta. 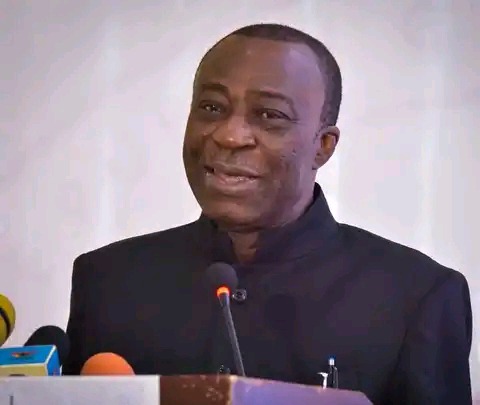 Having gathered knowledge at the finance ministry as deputy finance ministry and the substantive minister of finance from 2003-2008 under President John Agyekum Kuffour, Dr. Anthony Akoto Osei brings so much wealth of experience to the table for an economic turn around.

He was a Ghanaian banker and became the minister of monitoring and evaluation from 2017-2021 under President Akufo-Addo and is now a presidential advisor on economic issues. Dr. Akoto Osei in Parliament as MP for the Old Tafo constituency served as ranking member on Parliament's finance committee for so many years. 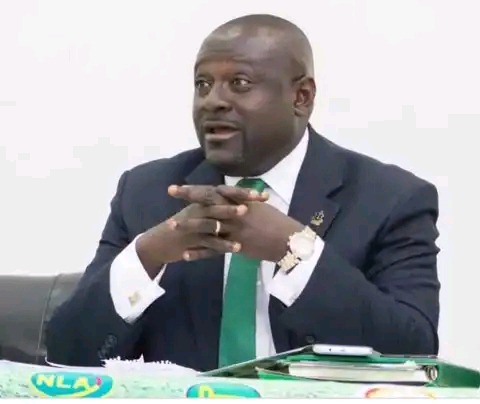 Mark Assibey Yeboah also comes from a finance and economic academic background as member of the American Economic Association and a former senior economist of the Bank of Ghana. He holds a PhD both in economics specializing in international Macroeconomics, monetary economics and econometrics.

Dr. Mark Assibey Yeboah was the chairman of the finance committee in Parliament and is on record to have urged the government to consider an IMF bailout earlier this year, when the finance minister was resisting to calls for a bailout. He predicted that the e-levy will not be the magic wand as was propounded by officials. 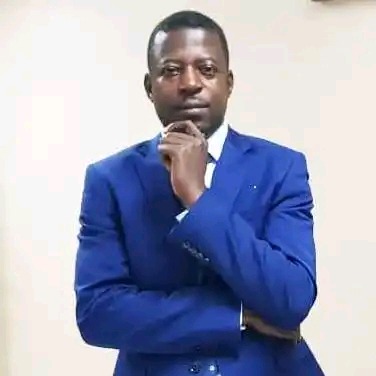 Daniel Okyem Aboagye's experience in accounting and finance can never be underestimated. He has an MBA and MIS in accounting and was part of the finance committee of Parliament from 2017-2021 and the government spokesperson on finance and economy. 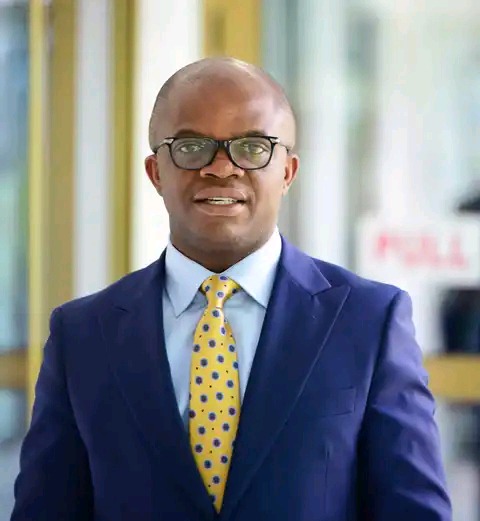 Stephen Amoah has recently been propounding some practical economic theories and practicals that can salvage the Ghanaian economy from recession. He has a lot of academic qualifications in strategic finance management and economics. He is part of the finance committee of Parliament.

Content created and supplied by: FactCheckNews (via Opera News )