NDC's Felix Kwakye Ofosu May Have Been In Parliament By Now, If Not For This, Or? DETAILS 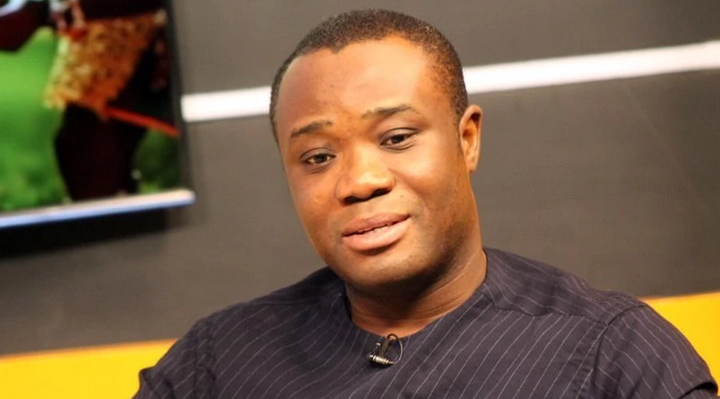 NDC's Felix Kwakye Ofosu was predictably supposed to be in the Eight Parliament of the Fourth Republic now, but missed out narrowly. In my candid opinion, all this is to be blamed on that last minute viral video of him, allegedly campaigning for one vote of a lady, when he should have been focusing on the next 100 votes.

Whereas this is not based on any undertaken empirical research work, I can also say that, this is neither voodoo analysis, but discerning thoughts, put to work, I humbly submit and think.

If not for a vote difference of just 176votes, NDC's Felix Kwakye Ofosu, may have had HONOURABLE prefixed to his name and his views on the car loans, may have been heard passionately, but as it stands, his record in becoming a legislator for the first time, have ended in failure. 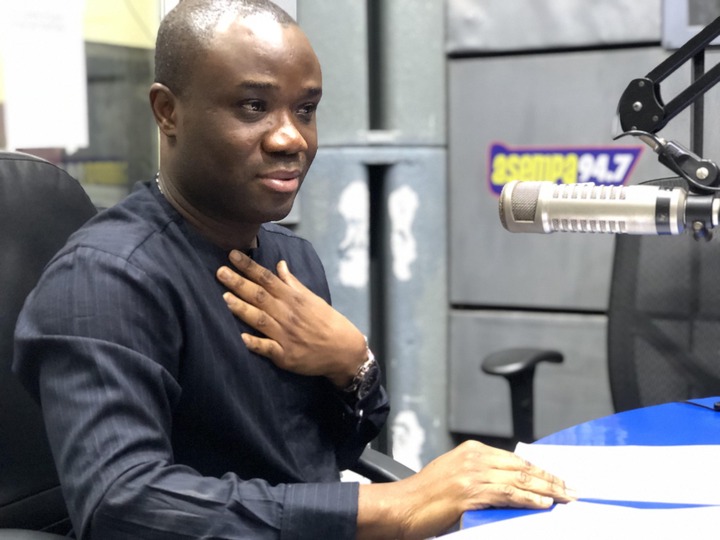 In my candid opinion, the last minute controversy on grounds of morality, may have been responsible for the worsening morale in his camp, which went a long way, to affect his potential win and made him, largely silent on several national issues, both then and now.

Many will recall that, in November of last year, the former Deputy Information Minister under the National Democratic Congress (NDC) in the John Dramani Mahama administration, Felix Ofosu Kwaku was seen, controversially embroiled in a "sex-scandal" with another man’s woman., as it was alleged

In a series of videos that would go viral all over social media, and widely shared by members of his opposing party, Felix Ofosu Kwakye who was aspiring for the MP position for Abura Asebu Kwamankese, was seen in a heated argument with the supposed brother-in-law and the sister-in-l-aw of the young lady, he was allegedly having an ungodly affair with.

The man in the video (Brother in-law to Dela) who insisted on recording Felix Kwakye Ofosu explained they caught the former minister in the bedroom of the young lady identified as Dela who is the fiancé of his brother around 5: 00 am in the morning.

After serious arguments that got each of the parties involved heated, Felix Kwakye Ofosu pleaded with the young man to have a sit down with him and talk through the situation but even that, the young man insisted on video Felix Ofosu Kwakye with the explanation that he is an expert in denying every allegation.

But the sister-in-law of the young lady, Dela claimed she caught Felix Kwakye Ofosu in Dela’s room and when he saw her coming, he sneaked into the bedroom to avoid being seen, as unknown to him, the woman claims to have seen him already. To prove her claims, she swore by African deity and rained curses on herself, Felix Ofosu Kwakye, and Dela to ensure the truth comes out.

Many will recall the trolls that followed this an sooner than a months and few days later, Felix Kwakye Ofosu would come and eventually concede to the New Patriotic Party's Elvis Morris Donkoh after losing by 176 votes, as Mr Ofosu polled 24,872 votes while Elvis Donkoh had 25,048 votes and Francis Eghan of the Ghana Union Movement (GUM) got 1,001 votes.

The candidate who conceded to his opponent announced this on his Facebook page on Tuesday, December 8, 2020, as according to him, he simply wrote that:

“It was so close yet so far for me. I lost by 176 votes. Congratulations Elvis Morris Donkor and better luck to me next time. I am also deeply grateful to all of you out there who supported my bid in diverse ways.”

In concluding, I am tempted to ask, what can we intentionally abstain from, just so our influence and voice, is not quenched by it? 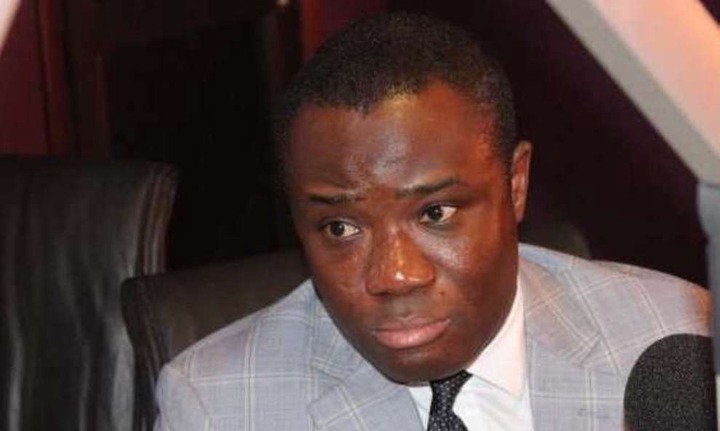