I Am Worried About Asiedu Nketia's Appointment- Majority Leader

By Mavis-Love (self media writer) | 8 months ago 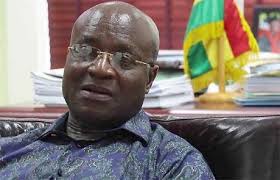 The majority in parliament for New Patriotic Party, Hon Osei Kyei Mensah Bonsu has finally breaks silence on appointment of the general secretary for NDC, Hon Johnson Asiedu Nketia to parliamentary service board.

The majority leader has disclosed that he is worried about NDC general secretary, Asiedu Nketia going to serve on the Parliamentary Service Board in Parliament which has become debate in the public domain.

According to the majority leader speaking on Joy news, he has stated that he is so worried about Asiedu Nketia's appointment because it never happened in the history of Ghana before that, a political party general secretary should go and serve on Parliamentary Service Board although he is a former member of parliament. 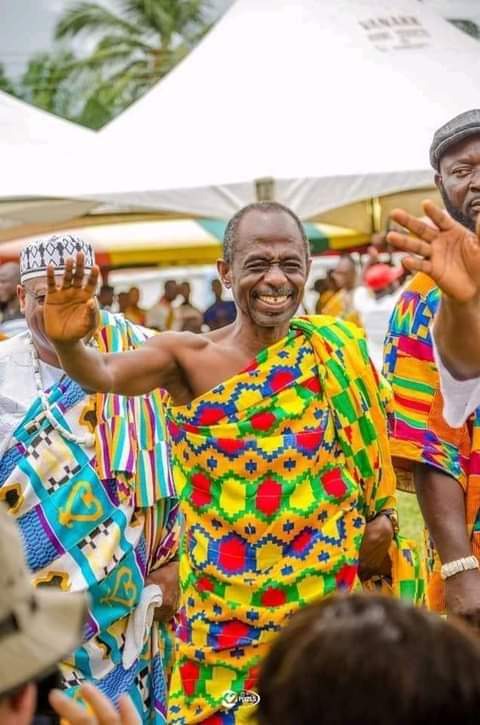 However, Hon. Osei Kyei Mensah said it looks more like NDC is controlling parliament after making some example about how United States of America in some years ago, had same problem and one side of the house was controlling everything in the house which thinks it's bad decision from NDC.