The NPP 'Heat' Has Just Began: The Ashantis Now 'Colliding' With The Akyims

In politics, when political parties begins to grow and strengthen on tribal lines, it gradually create circumstances that goes beyond human control. But then; even though though these circumstances can get beyond our control, our conducts still remains in our own power. 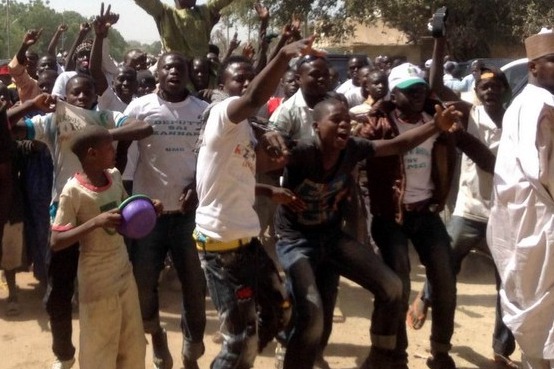 The New Patriotic Party (NPP); is currently the ruling political party in Ghana. The Party; though contain other tribes in smaller numbers, like the Northerners, Ewes, Ga etc); the party is widely known to be an Akan.

The party is made up of the majority Ashantis from the Ashanti Region, and the Akyims from the Eastern Region of Ghana.

The NPP as we all know, was built on the Danquah-Dombo-Busia tradition; (the oldest surviving political tradition in Ghana); with the main political figures in this tradition being Dr JB Danquah (founder of the United Gold Coast Convention (UGCC)), Dr Kofi Abrefa Busia and Simon Diedong Dombo.

History taught us; that, the New Patriotic Party (NPP); though was founded in July 1992, it was built on the Danquah-Dombo-Busia tradition. Which means the NPP was formed and built in the believes of Dr. Joseph Kwame Kyeretwie Boakye Danquah (Akan from the Eastern Region of Ghana); Dr. Kofi Abrefa Busia (a Bono from Wenchi, in the Brong Ahafo Region), and Simon Diedong Dombo (a Northerner from Jirapa-Lambussie District in the Upper West Region of Ghana). 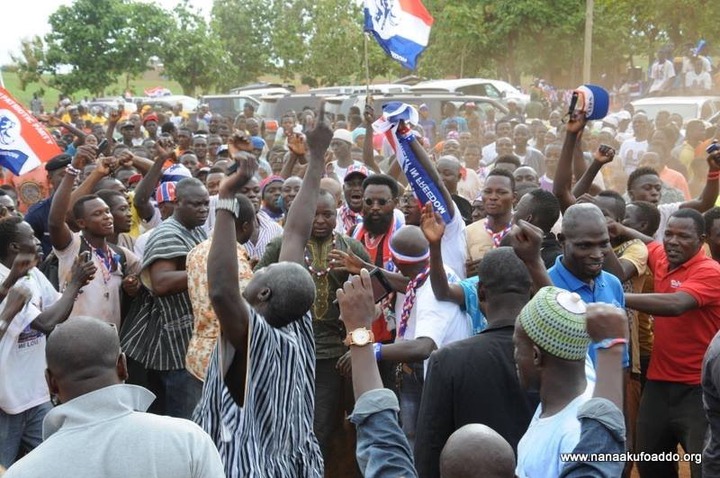 Emphasis must be laid here that, the Bono people are also Akans; and in fact one of the largest ethnic group of Akans in Ghana.

When we talked about the NPP; built on the Danquah-Dombo-Busia tradition, we simply mean the party was formed based on tribal lines; and consist of Akans and the Northerners. This answers the reasons why some people were insisting, that if the Akans have led the party to power on two occasions, (Former President JA Kufour, and President Nana Addo); then it is time for Dr. Bawumia (Northerner from the Dombo line), to lead the party.

Today, the New Patriotic Party has become strictly an Akan party, with only the Ashantis and the Akyims exchanging powers. The highest position given for the Northerners in the party is the running mate or the Vice Presidential roles (the reason being because the NPP need votes from the Northern Regions, and that is all).

Now; the Akans (Ashantis and the Akyims); after pushing the Northerners far away from 'powers', the two tribes have finally drawn the battle line; and set to battle for supremacy in the party.

Whiles the Akyims (currently in power), are doing every thing possible to suppress the Ashantis, the Ashantis on the other hand, are also resisting; and proving to the Nana Addo-led Akyims, that they...the Ashantis have the numbers in the New Patriotic Party (NPP).

When President Kufour (Ashanti), was in power, he share the positions evenly without discrimination or tribal lines. But when the chance was given to Nana Addo (an Akyim), he started 'dancing to tribal tunes'; and going totally family and friends government.

President Nana Addo's recent utterances; and the behaviors of his Akyim families in government tells it all. Almost everything they do, is in one way or the other going against he Ashantis. 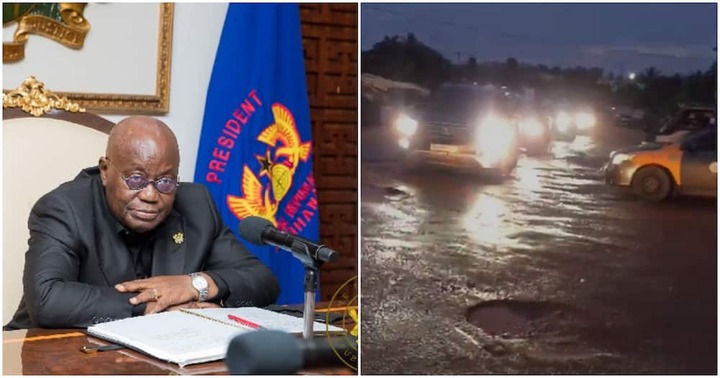 A very typical example of Nana Addo's recent tribal comments, was on a radio station in the Ashanti region, where he openly told the Ashantis, that their threats of voting him (Nana Addo) out cant frighten him, and that he is not begging or forcing them to vote for him.

These utterance from President Nana Addo; right on the land of the Ashantis, really made the Ashantis very furious...and now; the battle line has been draw.

The fact is...President Nana Addo's recent behaviors towards the Ashantis, have waken the 'sleeping beast' in them; and that is the main reason why the 80 NPP members of Parliament (all from the Ashanti Region), rose against the president, asking him to fire his cousin the Finance Minister (Ken Ofori Atta). 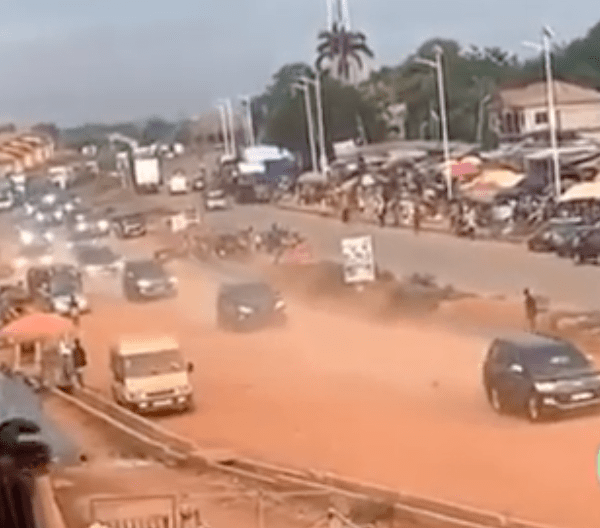 These Ashanti MPs wanted to prove to the President and his Akyim family that, they the (Ashantis), can easily get them (Akyims), out of power if they wanted...and the easiest way to do that; will be to join forces with the 'ever-ready National Democratic Congress (NDC) MPs, to impeach him in Parliament. 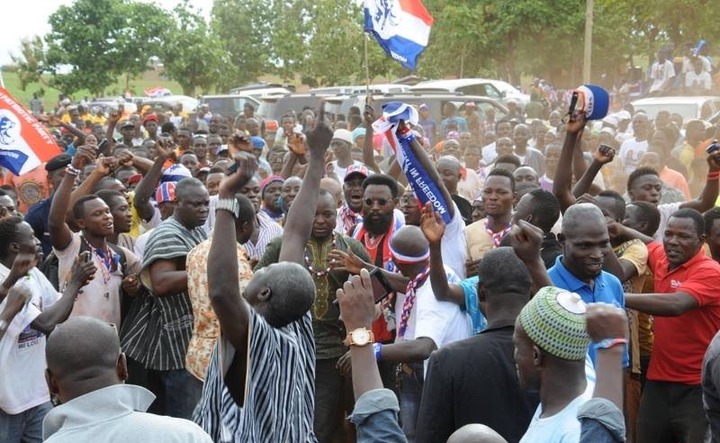 Will President Nana Addo reality fire his cousin Ken Ofori Atta from office as demanded by the Ashanti MPs? What happened if Nana Addo snubs the 80 MPs request? The answer is very simple...the president himself will be impeached, and the Akyims will completely be 'overshadowed' in the NPP party for good.