All My Ministers Are Competent And Doing A Great Job, I Will Not Change Them. - President Nana Addo.

By Caesar (self media writer) | 1 month ago

Despite the all the public claims being made about the current economic hardship and various challenges in the various sector ministries, President Nana Akufo-Addo has openly declared that he has no intention of reshuffling or changing the current sector ministers any time soon. 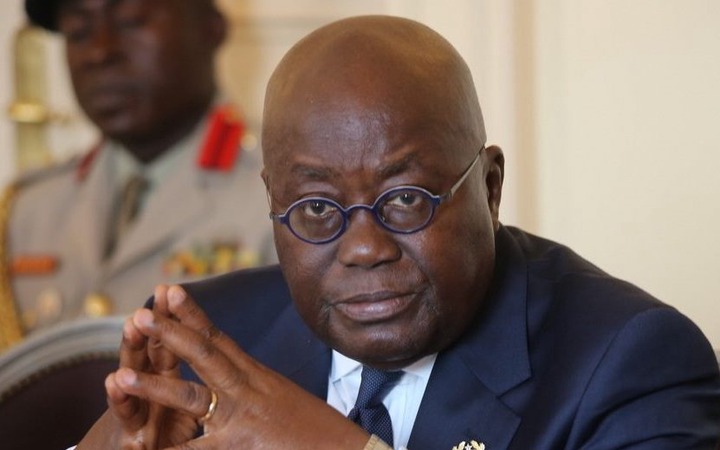 Speaking on North Star radio in Tamale, the President said that all sector ministers he has appointed are doing a great job and working tirelessly for the betterment of the country. Therefore his appointment ministers are meeting his expectations and they are definitely going to play a role in the NPP’s target to “Break the 8.”

Whilst President Akufo-Addo explained that he evaluates the work of his ministers consistently, he is convinced that all of the sector ministers have done outstanding work and are still doing an impressive job. Their output has been considerable, and that is what he looks out for and expects from them.

As far as the output of the sector ministers measures up to the expectations, the President deem the ministers to be fully competent and there is no need to change them.

However, The President believes the calls for a reshuffle sometimes have ulterior motives. The calls come for all kinds of reasons; one of the reason is that, the NDC wanting to destabilise the government. 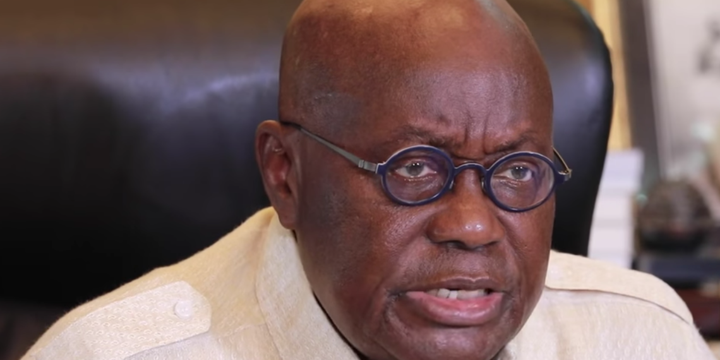 President Akufo-Addo’s only ministerial reshuffle was during his first term, in August two thousand and eighteen. Since then, he made some changes to his ministers and dropped some portfolios after criticism that his government was bloated. Aside that, he has recently removed the appointment of Sarah Adwoa Safo, the Minister for Gender, Children and Social Protection, for being absent from work for an extended period of time and has nominated her deputy, the Member of Parliament for Walewale, Lariba Zuweira Abudu, to replace her.

The President also nominated Member of Parliament for Kwabre East, Francisca Oteng Mensah as Deputy Minister-designate for Gender, Children and Social Protection. These are the only major changes has made since coming into office.

Do you agree with the President’s assertion of not reshuffling or making any changes to the current sector ministers? If you think otherwise or have any thoughts or opinions, kindly share in the comments section.