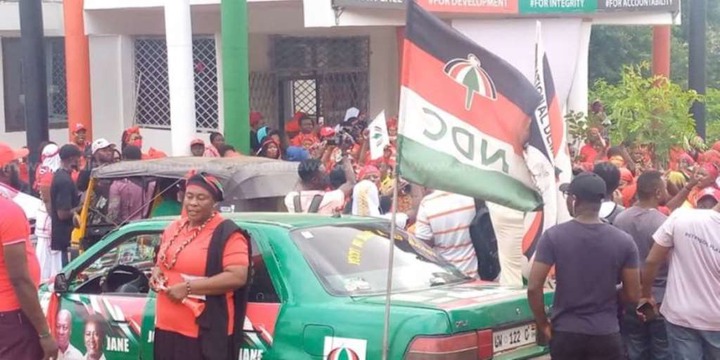 The National Communications Director of the opposition National Democratic Congress (NDC), Mr. Sammy Gyamfi has humbly appealed to comrades of the party to be tolerant when Ghanaians criticize the party.

According to him, members of the NDC must accept all forms of complaints and deal with them without qualms.

Mr. Sammy Gyamfi believes it is not every Ghanaian who is satisfied with the achievements of the National Democratic Congress and hence they will react as time goes on.

Mr. Sammy Gyamfi was responding to critics emerging from the fix the country campaign where a cross-section of Ghanaians are questioning what the NDC did to develop the country.

Some of these Ghanaians, including media personality, Nana Aba Anamoah have indicated that the NDC refused to complete some projects and could not deal with some challenges in the health sector when they were in power.

They believe Ghana would not have been where it is currently if the NDC was able to fix some of the challenges.

But Mr. Sammy Gyamfi has responded to the complaints on his official Facebook page and indicated that it is impossible for any government to solve all the problems in the country.

According to him, the government of the National Democratic Congress has been pinned down in history as the party that has made a lot of gains in the health sector of the country.

He says Nana Addo Dankwa Akufo Addo and the NPP government have had more monetary resources than John Dramani Mahama but have little to show for it.

Mr. Sammy Gyamfi revealed that the NPP cannot show any health facility they started and have completed.

He says it will be unfair for anyone to blame the challenges in the country especially the health sector on the National Democratic Congress.

He adds that the party has left power about five years ago and the current government must fix the country.

He cautioned all comrades of the NDC to exhibit tolerance when the party is criticized. He advised them to defend their positions in decorum.

“Now to my NDC comrades, let’s exhibit tolerance for criticisms and divergence and state our case with decorum. Thank you”. Sammy Gyamfi indicated.

Below is the full statement posted by Sammy Gyamfi 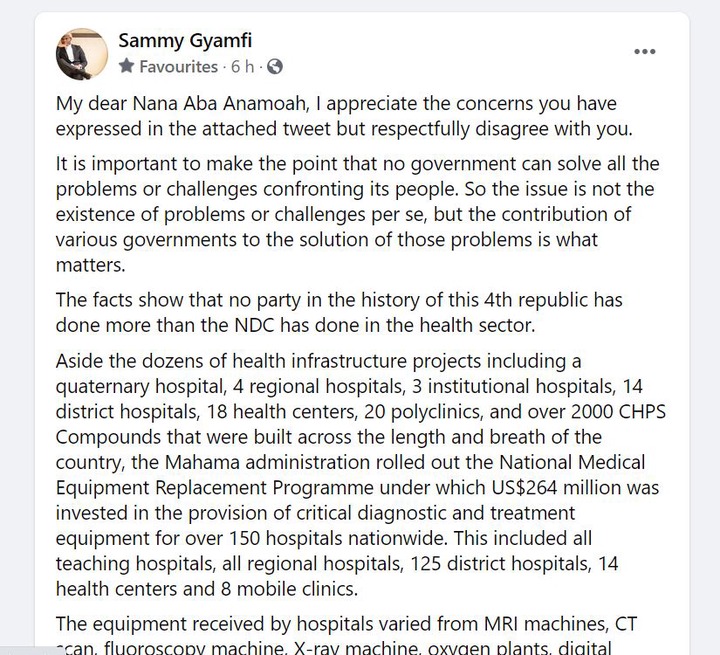 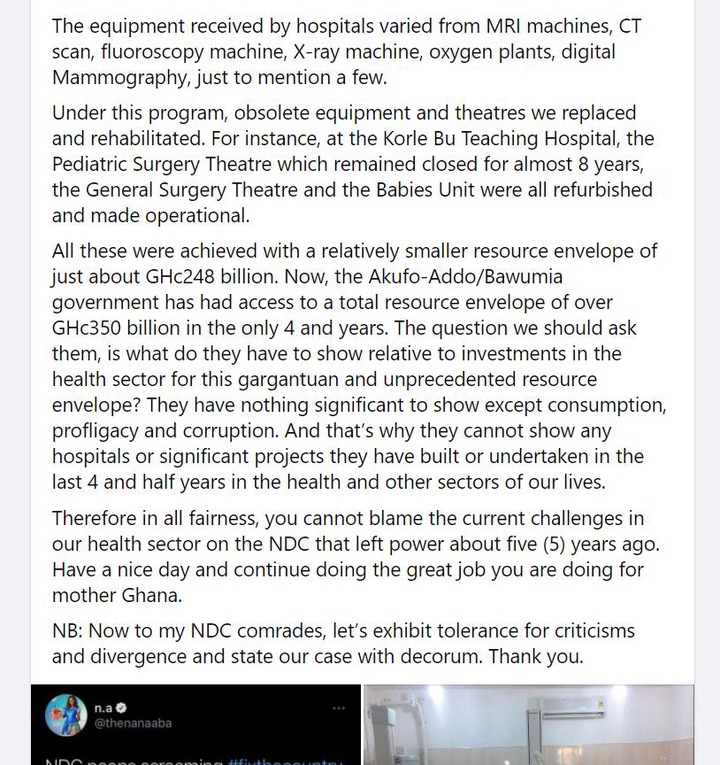