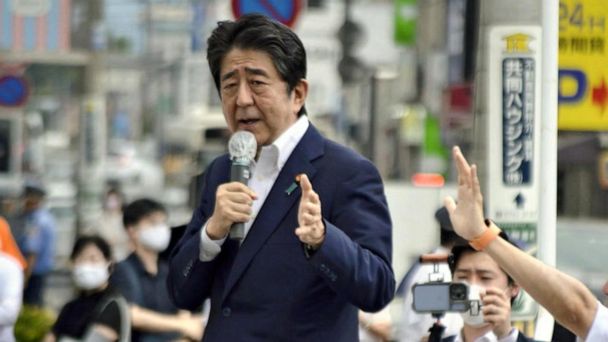 Many people across the world are morning the loss of Prime Minister Shinzo Abe of Japan who was killed while on a campaign platform. US President Joe Biden, former US President Barack Obama, Ghana's former President John Mahama and President Akufo Addo have all sent their massages of condolences to the people of Japan. 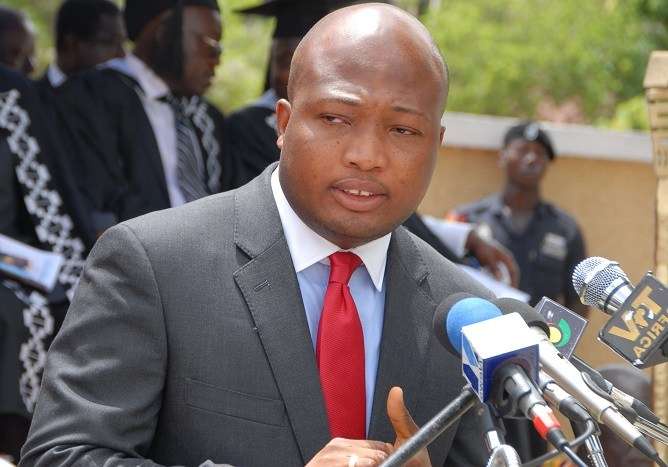 Hon. Samuel Okudjeto Ablakwa has joined the world in mourning the legend. According to the North Tongu legislator, the prime minister did a lot for his constituency during the reign of John Mahama. He said it was under the leadership of Shinzo Abe that some schools in his constituency received refurbishment. In addition, the Japanese government constructed the Volivo to Dorfor Adidome bridge which has since brought relieve to many people in that area. This was after the late prime minister visited Ghana in 2016.

On behalf of the chiefs, queen mothers and people of North Tongu, Ablakwa used Facebook to send his message to the people of Japan and the Japanese Ambassador to Ghana. 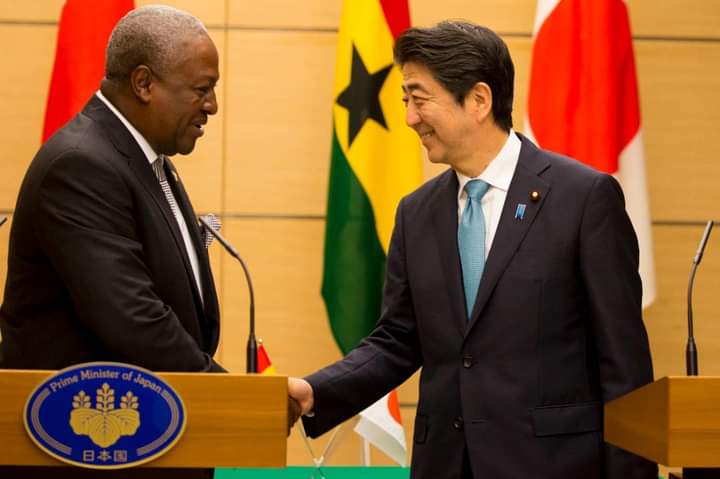 "If there’s any community in Africa devastated by the assassination of longest-serving Japanese Prime Minister, Shinzo Abe — it is my beloved North Tongu.

Under his leadership we benefited greatly from his passion to forge visionary partnerships for international progress and transformation.

The Japanese fully funded an impressive basic school and staff office complex with furniture and sanitary facilities in Agbetikpo, a modern science lab at the Mepe St. Kizito SHS, generous scholarships to study in Japan, and funding for the ambitious yet to be started US$107million Volivo to Dorfor Adidome bridge secured by President John Mahama on his 2016 state visit to Japan and subsequently approved by Parliament in November 2016. 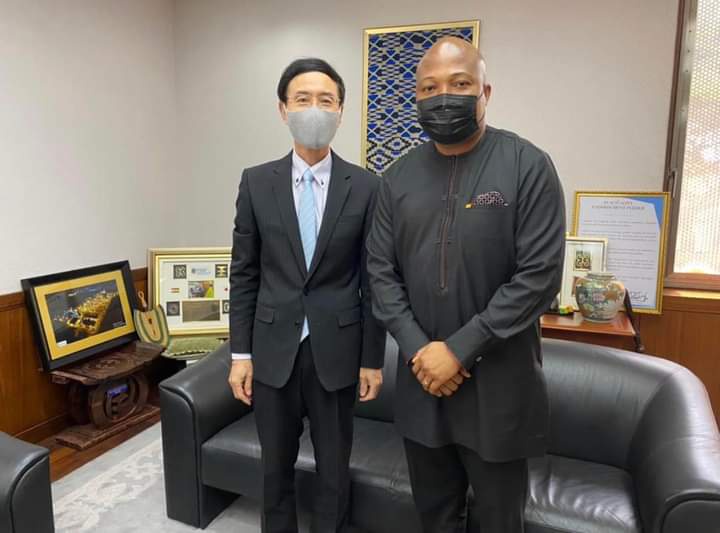 I extend deepest commiserations on behalf of the Chiefs, Queens and good people of North Tongu to the friendly people of Japan, particularly Mr. Abe’s immediate family and my good friend, Japanese Ambassador to Ghana, H.E. Mochizuki Hisanobu.

May this catastrophe never befall our two nations. 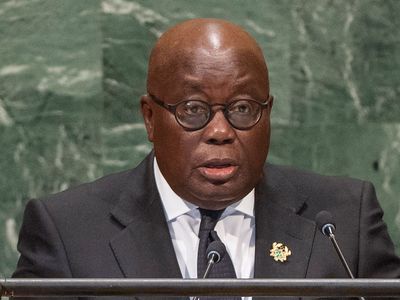 Nana Addo and Gabby Otchere Darko both described the assassination of the prime minister as a great loss to Ghana and Africa. They used twitter to send their condolences to the world for the loss.