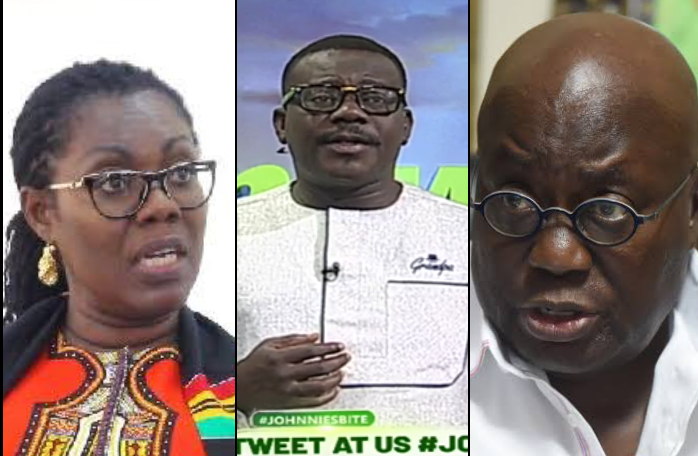 Speaking on Johnnie's Bite show this morning, Johnnie Hughes revealed that Akufo Addo was all over the local areas in the country when he wanted to be president. According to Johnnie Hughes, he has a picture to show Ghanaians what he(Akufo Addo) and Ursula Owusu were doing in Dansoman. He added that the picture shows the kind of work President Akufo Addo was doing in Dansoman to influence the people there to vote for him.

According to him, President Akufo Addo was eating Kenkey with Ursula Owusu and he is going to show Ghanaians the picture on Wednesday.

"You said you came for the poor. You were eating Kenkey with them. You and Ursula Owusu in Dansoman, I have that picture. Tomorrow I will show it to you" he said. 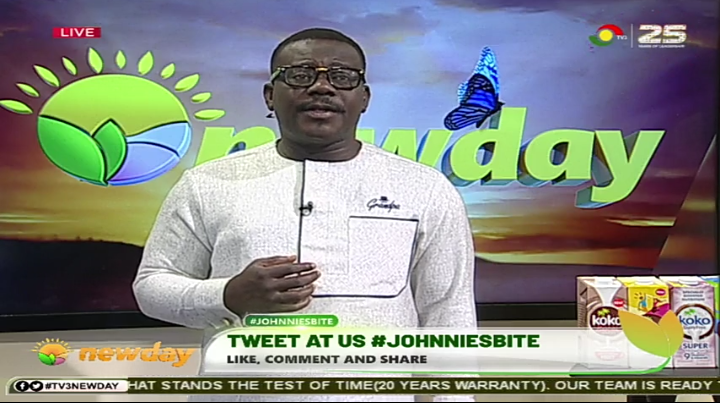 This comes after Johnnie Hughes spoke about the recent increase in Water and Electricity tariffs. This new tariff is said to take effect on 1st September, 2022. He added that the president has failed to listen to Ghanaians despite promising to help the poor.

Akufo Akufo Addo Dansoman I Have The Picture Kenkey