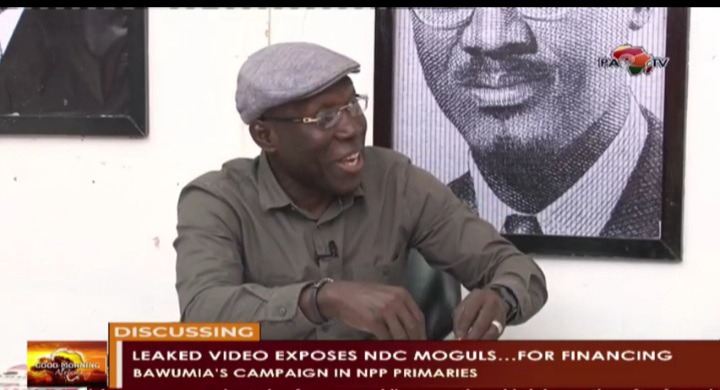 The former Member of Parliament for Tamale Central Constituency, Hon. Inusah Fuseini has decried the failure of Vice President, Dr. Mahamadu Bawumia to heed to an advise offered by former President John Dramani Mahama. The former lawmaker sharing his opinion on the internal battle for the flagbearer position in the New Patriotic Party made this revelation about how Mahama's advise could save Bawumia in his political life.

He made this comment when speaking in an interview on Good Morning Africa show when reacting to the leaked audio on Bawumia's primaries. Speaking alongside outspoken Journalist, Mr. Kwesi Pratt, both predicted victory for Bawumia's strongest contender, Honourable Alan Kyerematen.

Honourable Inusah Fuseini indicated that it would be difficult for Bawumia to canvass endorsement from bigwigs in the NPP. He shared his belief in Alan's solid reputation and contribution to the NPP party and government. According to the former lawmaker, NPP is widely known to be a party that rewards based on individual longevity in service and integrity to party's missions. 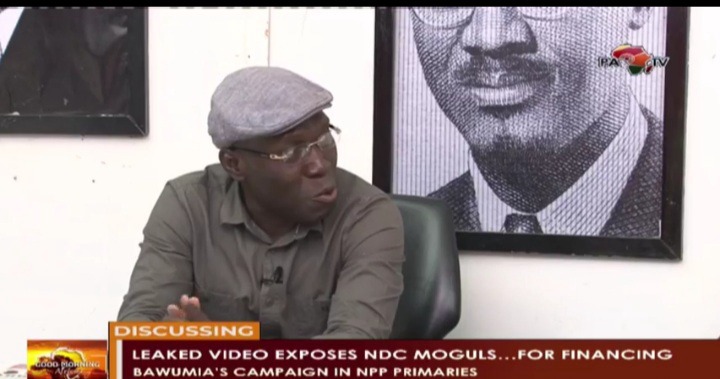 On the backdrop of the above statement, the former lawmaker boldly declared Alan Kyerematen as the closest to lead the party. Speaking further, Inusah Fuseini revealed how former President John Mahama advised Bawumia over his membership in the NPP. According to him, Mahama appeared as a prophet when he stated that Bawumia is being used by the NPP for electoral fortunes.

He said, "Bawumia must really be ready to face all the difficulties he will go through in the race to become the flagbearer. People will start questioning his integrity and that would dissipate his votes. In the NPP, your lineage counts a lot. Your family tree, who was your father, who was your father's father all counts. Mahama even advised him, but he failed to listen. In any way, he can prove some critics wrong but Alan seems to have a solid ground for me."

Watch the full video here. (Listen to Inusah's comment from 35:13)