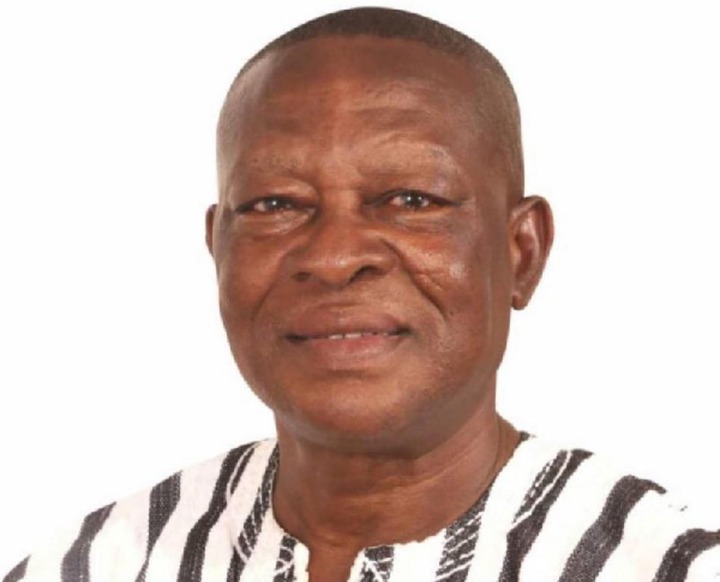 Former National Organizer of the National Democratic Congress (NDC), Yaw Boateng Gyan has vowed to deal with anyone in the party who attempts to sideline him for election 2024.

He says some executives of the party shoved him aside in the last election and that he will not allow that to occur again for the second time.

“Whoever will try to sideline me in the 2024 election I will bite that person and chew his/her flesh,” he warned.

Mr Boateng Gyan says despite the fact that he is rooting for former Finance Minister, Dr Kwabena Duffour, to become the NDC’s flagbearer, he is ready to accept and support whoever the party decides on for the forthcoming presidential elections in Ghana.

Speaking to Accra-based Okay FM on Wednesday, September 28, 2022, Mr Boateng Gyan says unity in the party after their internal elections is his ultimate goal.

“We should come together in 2024. No matter who leads the party, we need to make sure we win the elections,” he said.

The NDC are currently preparing for their internal primaries to elect executives to conduct affairs of the party for the next four years.

The party is set to organize its constituency elections next month after nominations were closed last Saturday, September 24, 2022.

The regional and national elections will follow suit after the constituency elections, with the flagbearer race coming off after all executives of the party have been duly elected and sworn in.