By HotNewsgh_official (self media writer) | 2 years ago We are bearing witness to the recent trolls and criticism by the various political parties. Election is only a few weeks away and the political parties and their leaders aside their respective campaigns and efforts to win the presidential seat are causing controversies. This election period looks more intense as political party leaders or flag bearers are doing the unexpected. 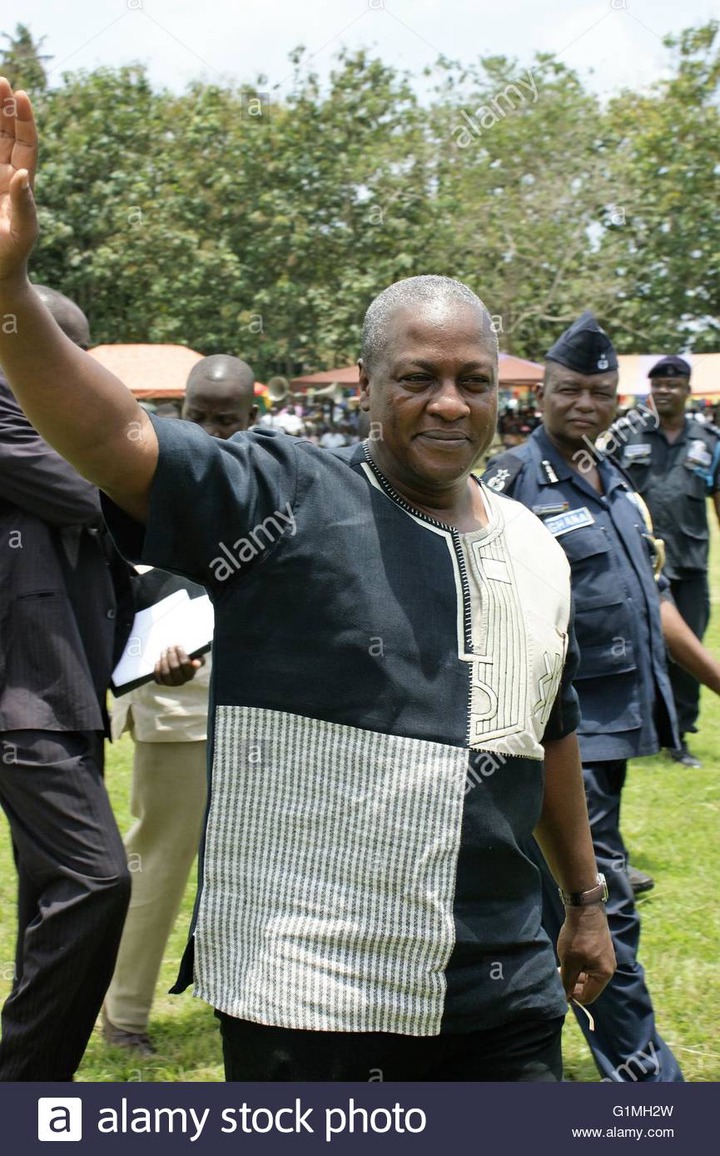 Just when we thought he had seized fire and is no more going to make such statements and attacks on the president, he has once again made a public statement which instantly gained attention online and on several media platforms. 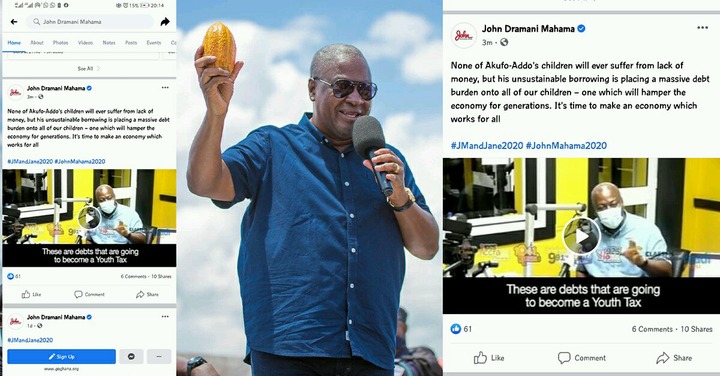 None of Nana Akuffo Addo's children will ever suffer from lack of money but his unsustainable borrowing is placing a massive debt burden onto all our children- one which will hamper the economy for generations. It's time to make an economy which works for all- Mahama stated.

He had since received attacks on social media from npp supporters because they disagree with him. And also do not agree to the fact that he has to drag the children and family of the president into his political games. Nana Addo has not done anything similar to what the former president is doing- Says npp supporters.

They are concerned about why the former president will call him a sakawa, an old man and also drag his children into such disturbing statements. This has resulted in several lambast and verbal attacks on the former president by the supporters of the new patriotic party.