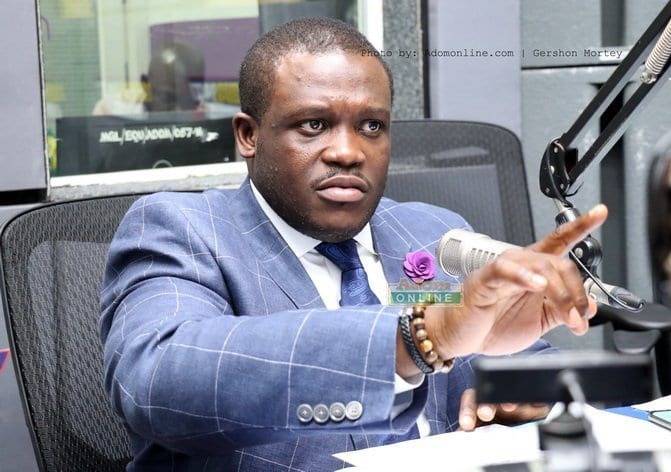 November is coming quickly and many are anticipating a titanic debate in Parliament over an anti-LGBT bill presented by some legislators led by Sam George Nartey. The bill indeed has an overwhelming amount of Ghanaians supporting it. However, there has been some opposition and though it carries little weight, the membership of that resistance has sent shockwaves to Ghanaians.

According to the Resistance of 18 led by Akoto Ampaw, lead lawyer for President Akufo-Addo in the 2020 elections, the members of LGBTQ also deserve a chance to do what pleases them. He indicated that Ghana has other important things to legislate about rather than trivial issues of no concern to Ghanaians. 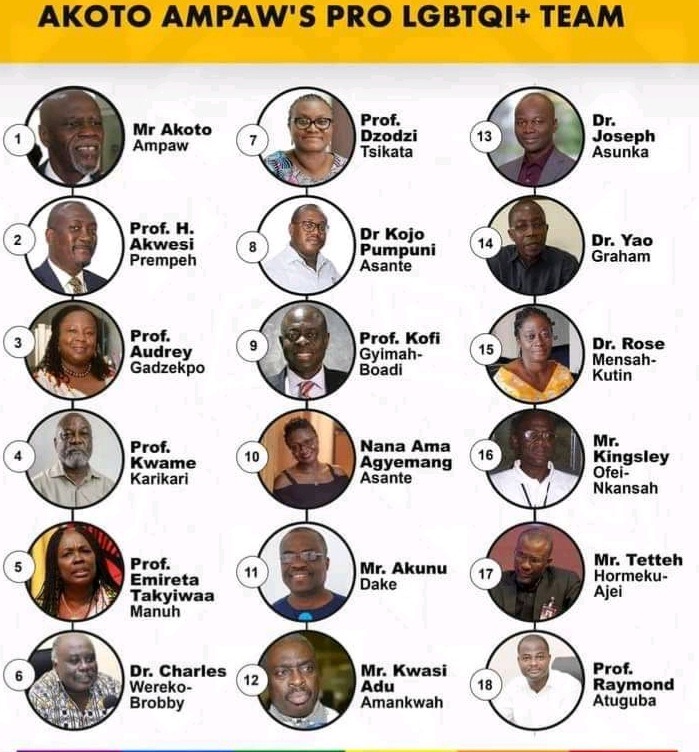 Captain Smart has however hit out hard at the proponents of LGBT. According to him, he is ready to protest against the group. Though he wishes no harm on them, he has called for a legislation against them because the laws of Ghana frown on them.

On today’s show, Friday, October 15, 2021, Captain Smart indicated that he has blocked and deleted the contacts of Wereko-Brobbey and Akoto Ampaw because of what they have chosen to support. Akoto Ampaw belongs to the same law firm of the President while Wereko Brobbey is one of the founding fathers of the NPP. 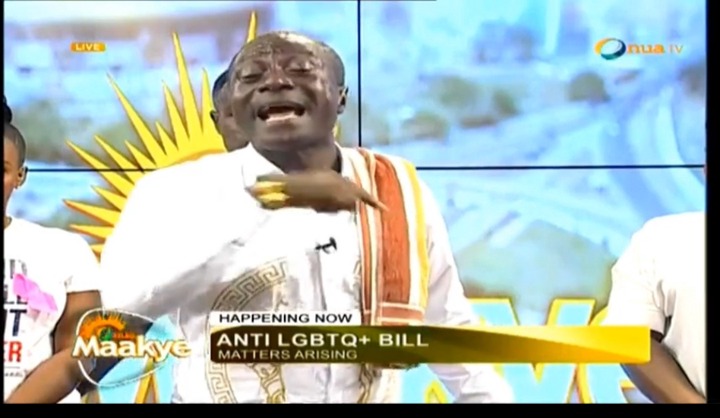 According to him anyone who chooses to align with LGBT cannot be his friend. He explained that he will keep deleting as long as people refuse to do the right thing. In concluding, Captain was of the view that Akoto Ampaw’s choice might affect the NPP in the coming election. He called on the veteran lawyer to back down and do the needful.