By ErickAttiah (self media writer) | 1 year ago

The joint security team, made up of officers from the police service, the military and the Ghana Immigration Service moved in to cut Ghana’s part of the bridge linking the two countries.The action, Joy News is learning, has infuriated the Togolese counterparts who use the footbridge.

They have threatened to deal with the security team in charge of the border outpost who destroyed the unapproved route.

Joynews on observing the footbridge, can conclude that the bridge has been newly constructed seeing the woods are fresh and sawn not too long ago. 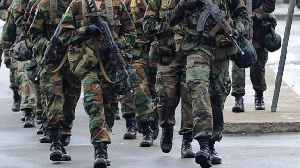 The footbridge, Joynews can also confirm, is not just for the foot but can allow tricycle movements.

It is however unclear whether the intentions of those who constructed the bridge is to allow for non-Ghanaians to move in to get their names onto the electoral roll or not.

But, it is the suspicion of the security personnel manning the border outpost that might be the intentions of those who constructed the footbridge, seeing also that the area is also dotted with a number of Cocoa farms.At other unapproved routes as observed by Joynews, trees were felled across the river separating the two countries to get easy access.

The destruction has become necessary because the officers who interacted with Joynews off camera say there are not enough men to be stationed at these several unapproved routes.

2.What I sacrificed for Sir John – Asiedu Nketia reveals. 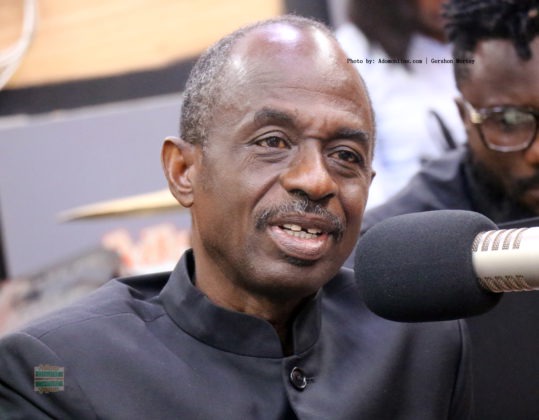 General Secretary of the National Democratic Congress (NDC), Johnson Asiedu Nketia, says he is still shocked by the sudden demise of his best pal and Chief Executive Officer of the Forestry Commission, Kwadwo Owusu Afriyie, popularly known as Sir John.

Speaking on Adom FM’s Dwaso Nsemshow on Thursday, Asiedu Nketia revealed the extent to to which he went for his friend who at a point people perceived were at each other’s throat.Mr Asiedu-Nketia intimated that he and Sir John were more than brothers because they looked beyond politics and helped each other in times of need.

He recalled how he supported the late Sir John in 2013 when he appeared before the Supreme Court for some contemptuous comments he had made.“I was very close to Sir John. One thing I recall I did for him was when he was called to appear before the Supreme Court, I stood behind him and supported him even to the extent that his party members were angry at him,” he said.

“We met a couple of times and he never denied meeting with me to members of his party. Even my party people were also angry at me for supporting him and showing solidarity but I told my party people that he was more than a friend to me so there is nothing wrong with me supporting him. The same way when I get problems, I expect him to solidarise with me, it is the same thing I did for him,” he added.

According to him, the night prior to his appearance before the apex court, he had a lengthy discussion with him [Sir John] and even advised him on how to compose himself when he stood in the box to answer questions posed to him.

This he said, showed the extent to which he could go for Sir John.

3.Details of Sir John’s relatives he was set to bury pop up .

It has emerged that former Ghana Forestry Commission boss, Kwadwo Owusu Afiriyie’s was preparing to bury two relatives whose details have popped up after his death.

Reports indicate it was a joint funeral for the mother and sister of the late politician which was scheduled for August 27, 2020.

According to sources, the duo was his biological sister and aunt who took care of him after his biological mother died when he was just at a tender age.Sir John passed on Wednesday, July 1, 2020, at the Korle Bu Teaching Hospital in Accra after reportedly testing positive for coronavirus and succumbing to complication at the ICU.

Below are photos Sir John’s relatives he was preparing to bury: 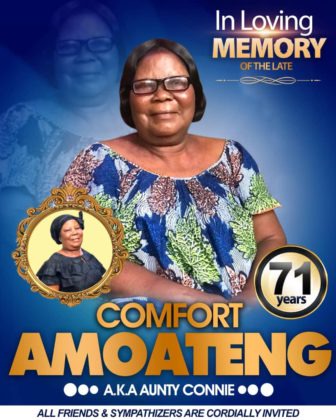 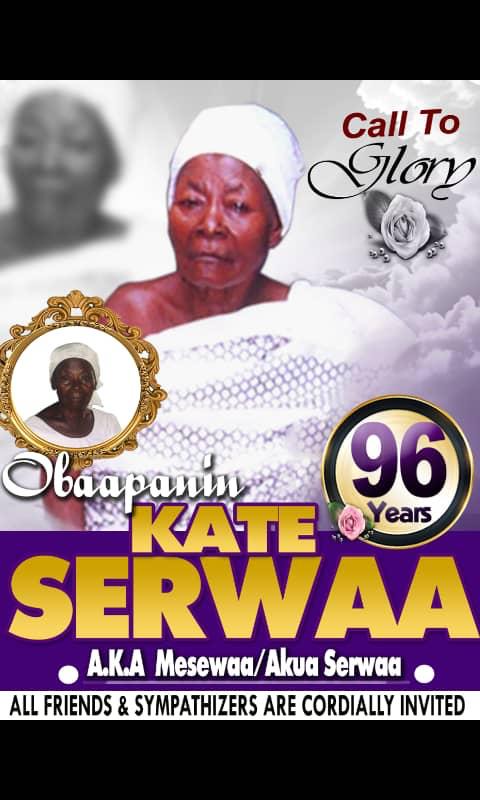 President Nana Addo Dankwa Akufo-Addohas granted amnesty to 794 deserving prisoners in a bid to mitigate the dangers posed by congestion in Ghana's prisons, especially after the onset of the Coronavirus. 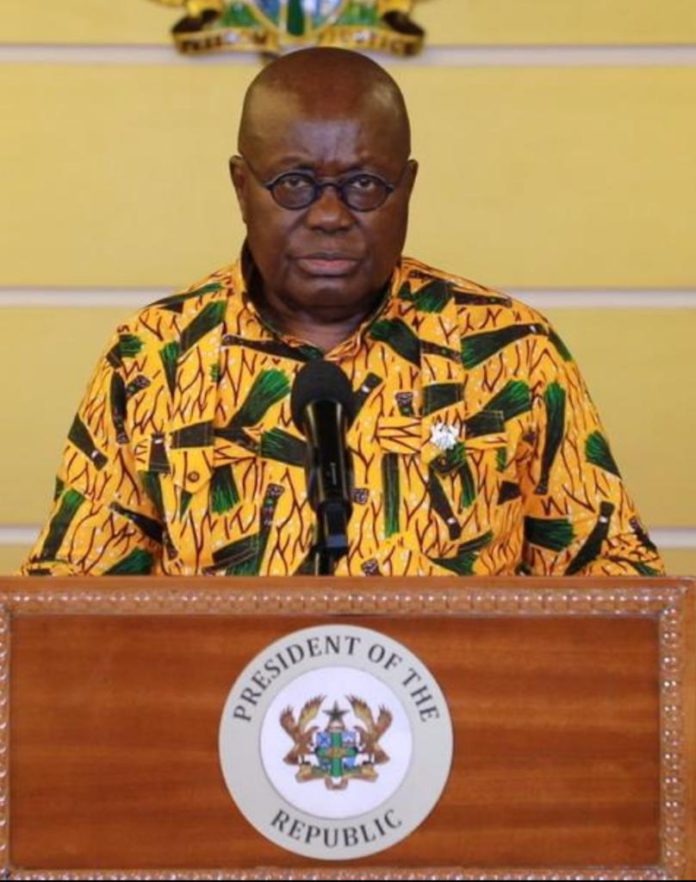 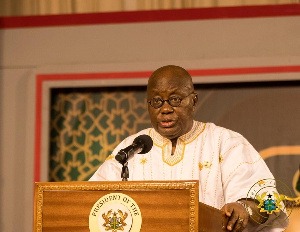 This is in accordance with Article 72(1) of the 1992 Constitution, which states that the president shall have the power to grant pardons, reprieves, respites or remissions of punishment or to suspend, remit or commute the sentence of any person convicted of any offence.

Convicts who were pardoned, according to a statement from the Ghana Prisons Service include 772 first offenders, 16 very old prisoners and 4 seriously ill inmates.

2 other inmates also had their death sentences commuted to life imprisonment.

The amnesty comes at a time when many concerns have been raised regarding the safety of prisoners as the country's case count of the Coronavirus is on a fast increase.

Read the full statement below Content created and supplied by: ErickAttiah (via Opera News )