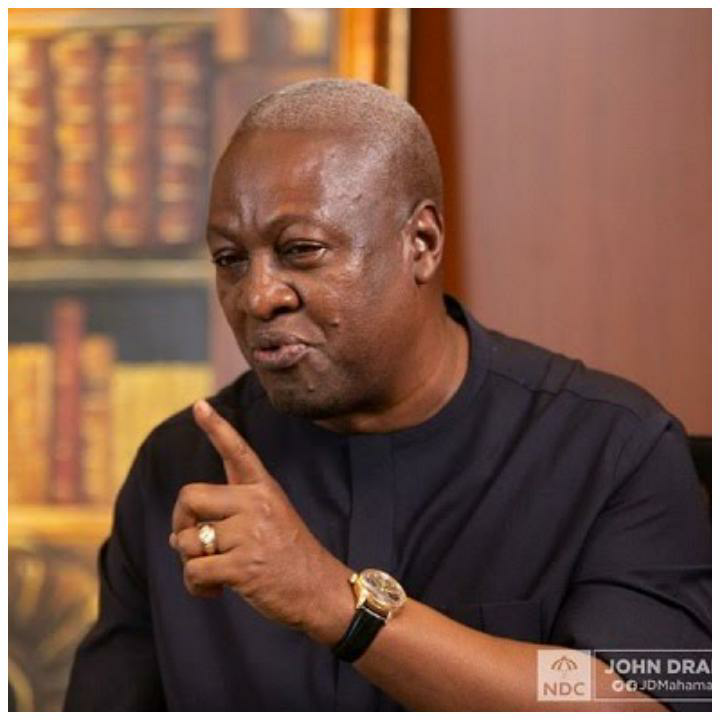 The love Ghanaians have for former President John Dramani Mahama cannot be underestimated. His impeccable achievements in the country's political history has emblazoned and shot his name over the clouds. Undoubtedly, his name is etched deeply in the country's historical annals as one of the best performing and competent political icons and Presidents since the inception of the 4th Republic.

From his demeanor to his high sense of humor and his glowing smile and love for humanity, cements his title as the man of the people. Some Ghanaians dream of having him reelected to lead the country once more - an intention he has publicly declared of leading the NDC to power in the next election. 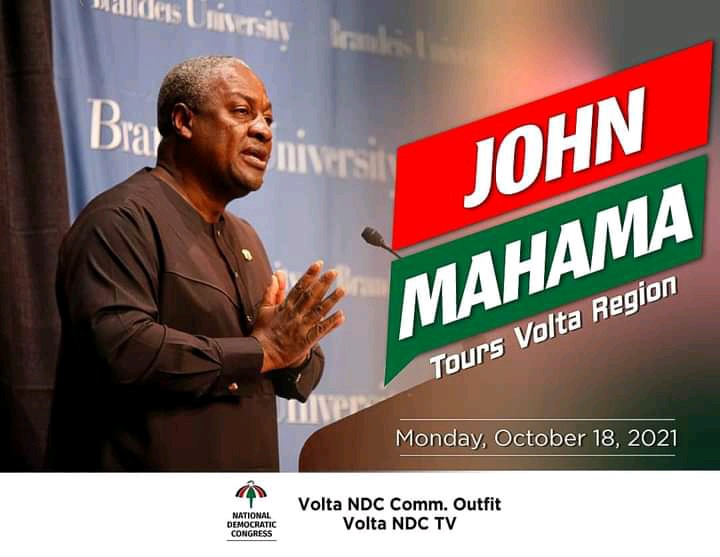 Recall, Mr. John Mahama is on a mission dubbed "Thank You" to thank Ghanaians over their support and votes in the last election. According to Mahama, he sees it as morally right to lead his party express their gratitude to all Ghanaians despite their defeat. He began the tour at Eastern Region, Western Region, Ashanti Region and recently completed Eastern Region last week.

Former President of the Republic and leader of the opposition National Democratic Congress, John Dramani Mahama has caused massive stir, reactions and controversies online after he revealed his next tour on the Thank-you nationwide campaign. Many Ghanaians have shared mixed reactions as his Communications team revealed that he (Mahama) would storm the Volta Region tomorrow.

A few hours after the official communique on his Volta Regional tour was shared, some Ghanaians shared their reactions. Read more as gathered by Ghana_News below; 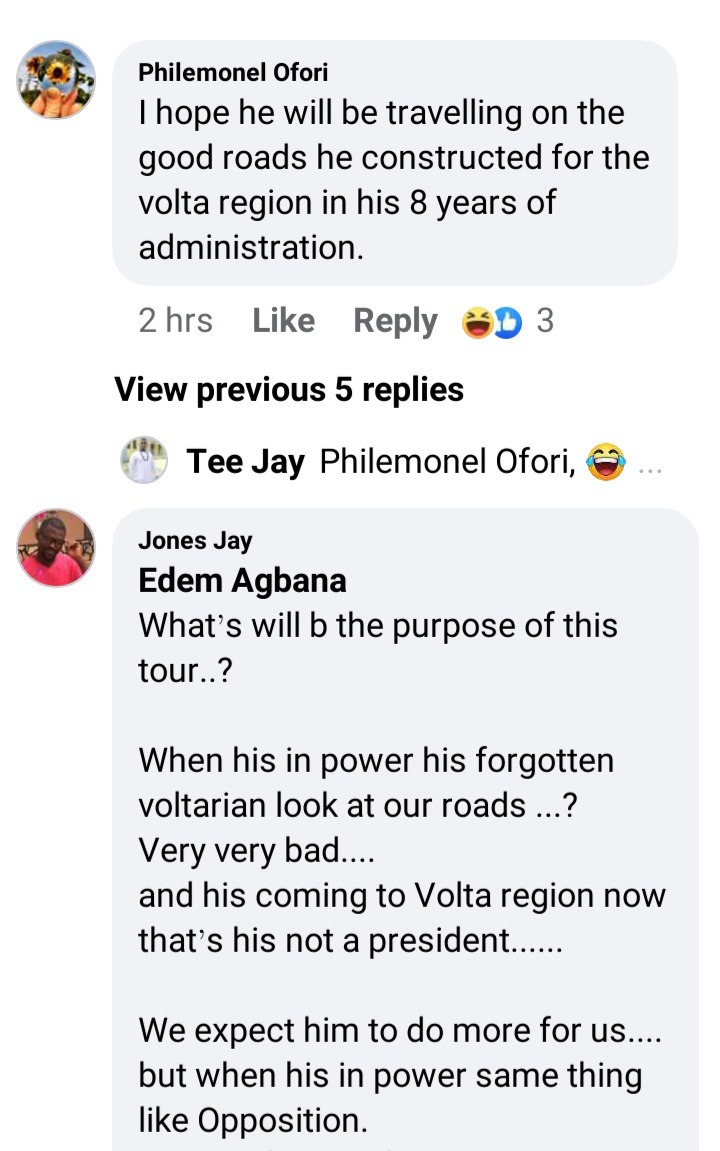 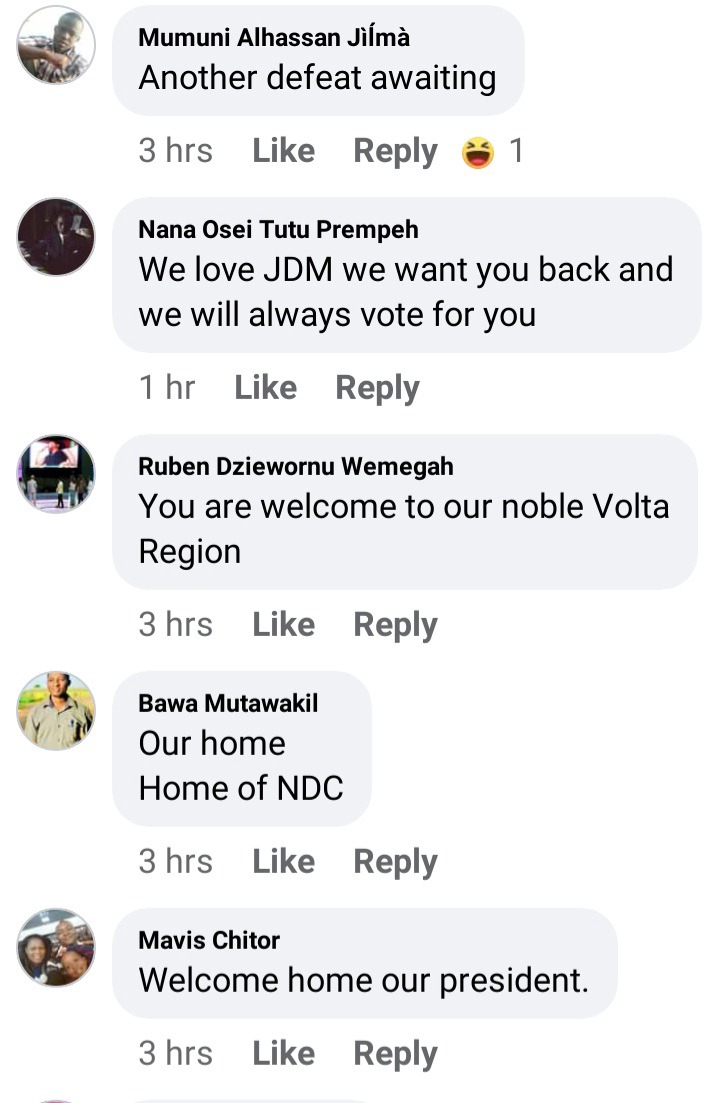 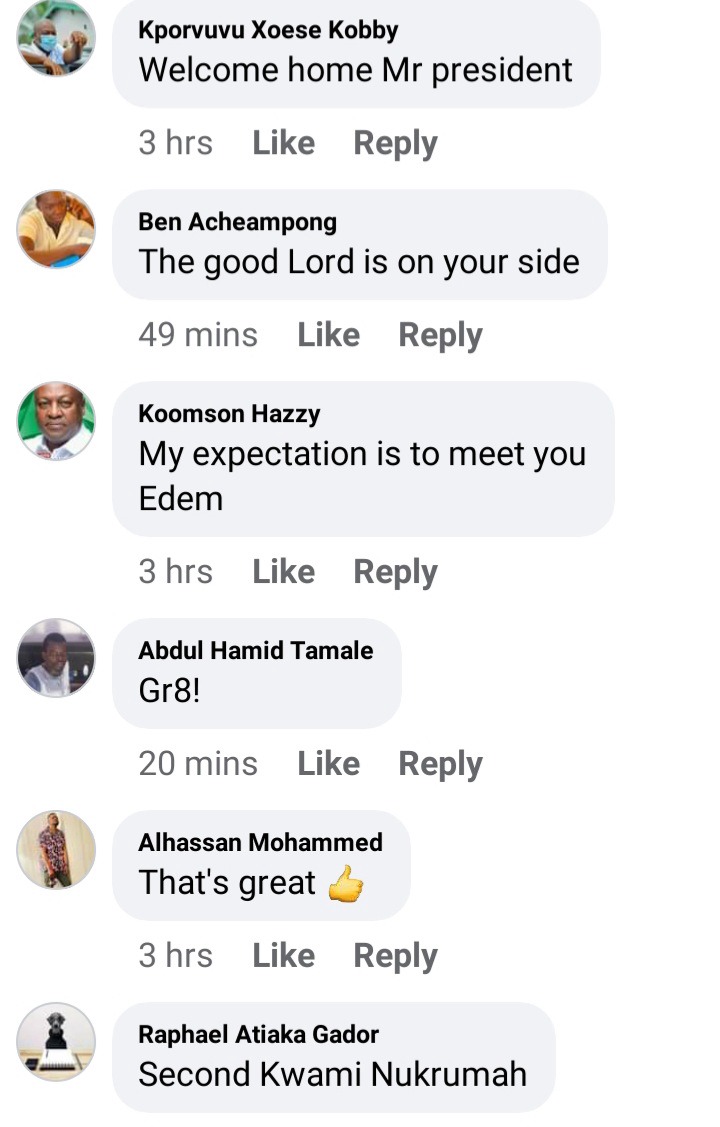