Ghanaians Have Lost Faith and Trust in Politicians and That is Risky.

By Folkxhub (self meida writer) | 11 days 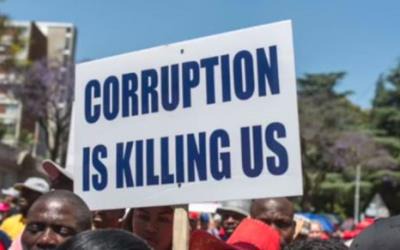 In Ghana, the youths have come to the realization that the leaders have disappointed them in many ways. With the recent social media platforms, people easily have access to information and know what other countries are doing. Within a matter of minutes, news and information travel really fast and the details of the matter is prevailed for all to see.

Just recently, the coup in Guinea that happened last week Sunday morning got many Guineans excited. They were fed up with their leader and the level of retrogression the country was going through. They also got exasperated after the President decided to change the constitution to run another term as the president of the country. One Guinean soldier said he joined the coup because the corruption in the country was too much and he couldn’t sit back but support the coup to circumvent any further deterioration. After the incident, ECOWAS has condemned the act and demanded an unconditional release of the President. Some security experts have also condemned the act and so has other ordinary African leaders. However, the conversation on social media is not an impressive one. Many Ghanaians are actually excited about the incident and specifically requested same should happen in Ghana.

Today, when I was walking back home after church, there were four gentlemen who were discussing this matter and all of them were requesting a coup to occur in Ghana. According to them, the only way Ghana can be emancipated from its corrupt and selfish leaders is through the rule of the militants. They used the days of the former late President Jerry John Rawlings to establish their claim. They think he was able to serve and serve with dignity and selflessness. There were no corrupt scandals or cases against the former President. 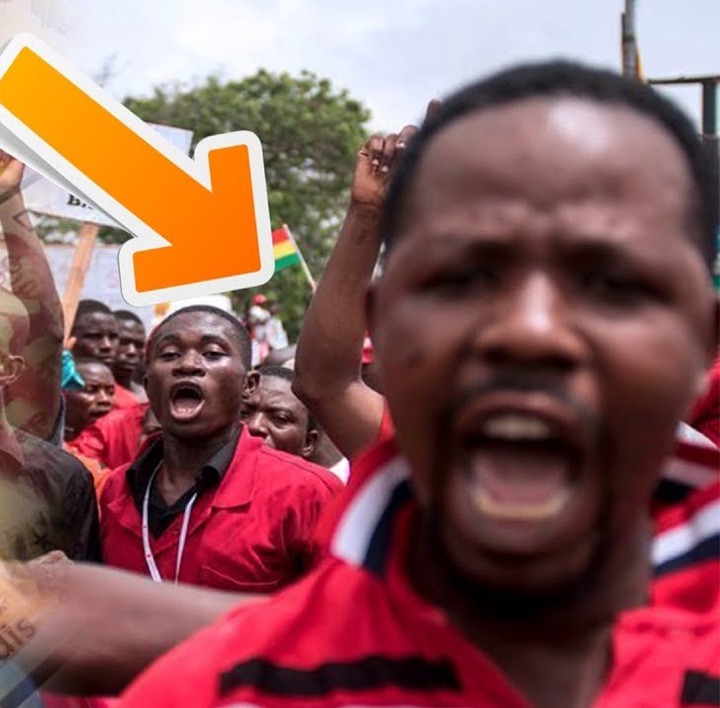 Again, the refund of the President’s salary to the Comptroller and Accountant General’s office after the coup in Guinea convinced them that the Guinea coup was a needful one and the Ghana coup also benefit from a similar thing. I enumerated the demerits in coups and how it retards the growth of a nation, but they were fixated on their opinion. Look, there is no faith and trust in politicians. They have used deception to lure their way into power and the youths have just had enough. This is risky and the politicians must know this. They must know how the ordinary Ghanaian feel. One more thing, some Ghanaians feel that the incumbent President- Nana Addo Dankwa Akuffo-Addo was their only hope, however, he has disappointed them leaves them with nothing but rage and tantrums.