Ghanaians Confirm Nana Addo's Compliment By Serbian President:That is Why He is Elected, President

By Wysopera (self media writer) | 15 days ago 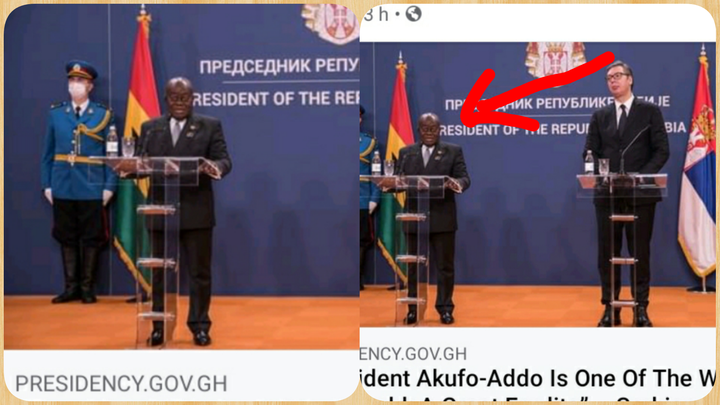 At school, knowledge can be graded according to ones performance in a test or an examination. One can easily attest that a particular individual is one of the wisest according to the results of the test or examination. As the facebook page of the president was updated with a post that bears the comment of the president, Ghanaians reacted massively as usual on the post. Certain citizens of Ghana believe that the comment was in the right direction, and have confirmed his words through their comments. Jay Obia has praised the president, saying that his knowledge is divine. The use of the word 'indeed' shows how much he approves the words of the president of Serbia. Yakubu thinks that Nana Addo is president because Ghanaians have also deem it so. 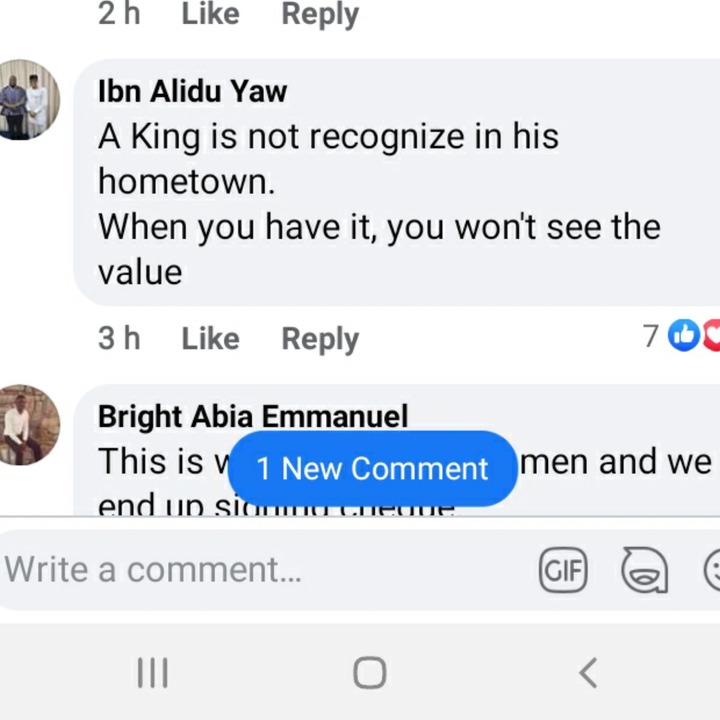 Ibin Yaw has subscribed to the comment of the president of Serbia, reacting with a common biblical allusion that a King is not recognized in his own country.

Do you think that the Serbian President's comment is in the right direction?