By HotNewsgh_official | self meida writer
Published 11 days ago - 30354 views 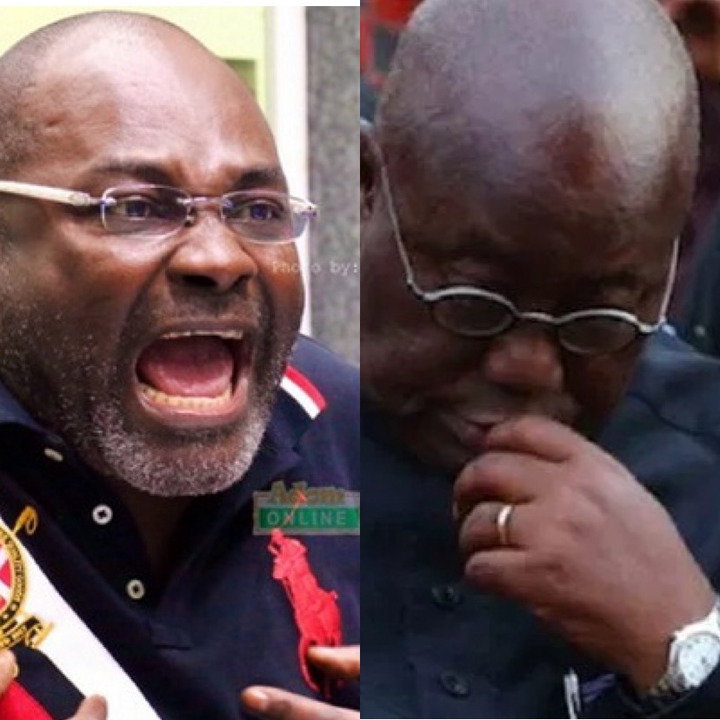 It is difficult to often see members of parliament belonging to specific political parties going solo or independent. This is because once a member of parliament decides to take this action, he or she faces several problems as a line is drawn between him and his supporters who are from his parent party. The members from his party commit themselves to the parent party thus causing his loss in the election.

This was different in the case of the Fomena mp who was seen in a bold move to go independent and emerging the hero in the just ended parliamentary elections. Honorable Kennedy Agyapong whiles reacting to the LGBTQ saga which has hit several social media pages made a very bold declaration in defense of Nana Addo and caused massive stir. 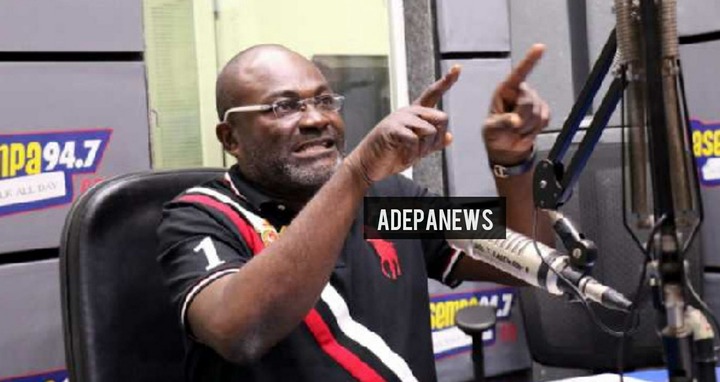 Many people who have involved themselves in this lgbtq legalization saga have either lambasted Nana Addo for not allowing it or lambasting him because they think there’s a probability that he’ll say yes or approve to them even when he has made none of such moves. Speaking on the Omanfm today, honorable Kennedy Agyapong boldly defended him and made some powerful statements. 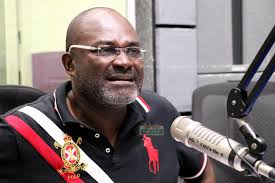 Nana Addo has said nothing so why are some Ghanaians fighting him?- he questioned. Honorable Kennedy Agyapong in his defense also stated that there has not been a single day that the decisions of the president has not been in favor of Ghanaians. He revealed that the Npp and its members have Ghanaians at heart and hence no decision made will affect the progress of the country.

If this is the case then I’ll declare myself independent and this will definitely not happen because the Npp have delivered over the years and will always do- he added.

Fomena Ghanaians Kennedy Agyapong LGBTQ Nana Addo
Opera News is a free to use platform and the views and opinions expressed herein are solely those of the author and do not represent, reflect or express the views of Opera News. Any/all written content and images displayed are provided by the blogger/author, appear herein as submitted by the blogger/author and are unedited by Opera News. Opera News does not consent to nor does it condone the posting of any content that violates the rights (including the copyrights) of any third party, nor content that may malign, inter alia, any religion, ethnic group, organization, gender, company, or individual. Opera News furthermore does not condone the use of our platform for the purposes encouraging/endorsing hate speech, violation of human rights and/or utterances of a defamatory nature. If the content contained herein violates any of your rights, including those of copyright, and/or violates any the above mentioned factors, you are requested to immediately notify us using via the following email address operanews-external(at)opera.com and/or report the article using the available reporting functionality built into our Platform 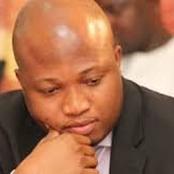 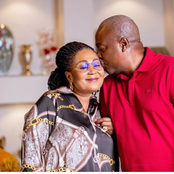 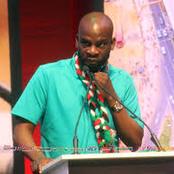 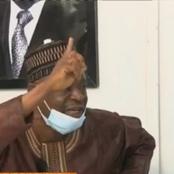 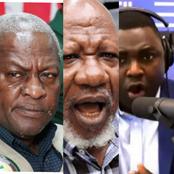 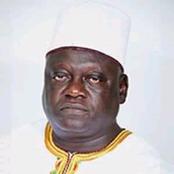 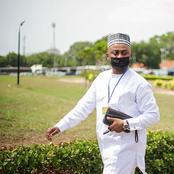 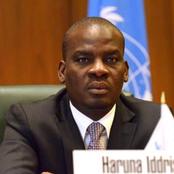 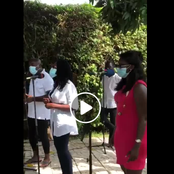 The Battle is the Lords Indeed: This Pictures Shows that, Honourable Has Come Far. 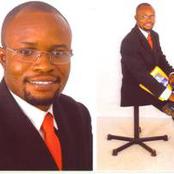