I support the re-introduction of sanitation guards-Boniface reveals 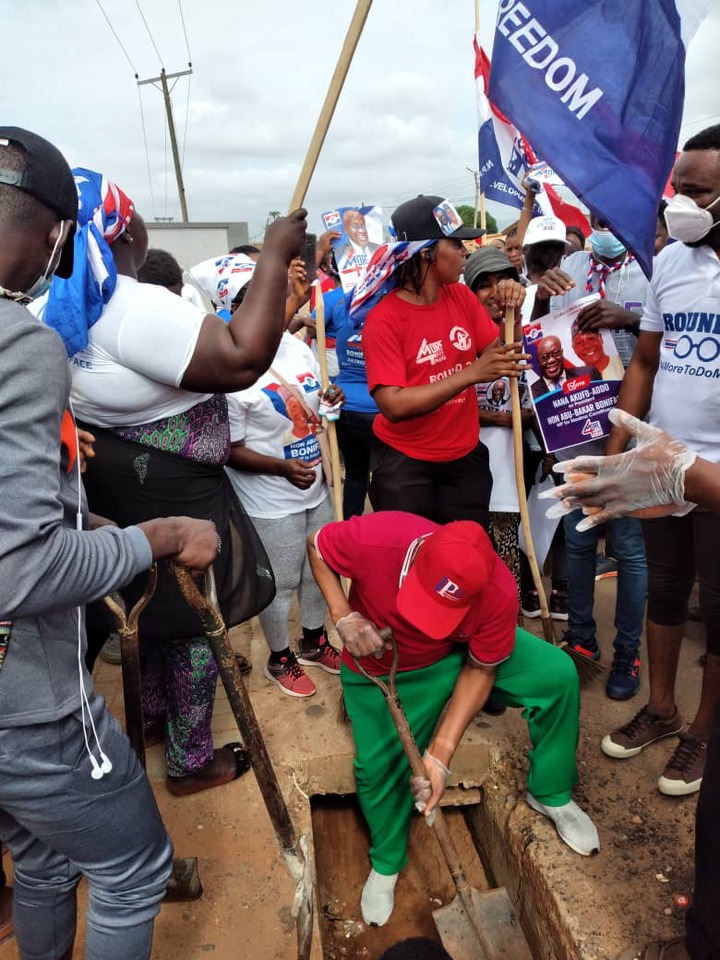 The Minister of State of at the Office of the Vice President Dr Mahamadu Bawumia has declared his full support for the re-introduction of sanitation gauds known in Ghanaian parlance as ‘Saman Saman’ to ward off sanitation offenders.

According to the Minister who is also the Member of Parliament for Madina Constituency in the Greater Accra Region, the re-introduction of sanitation guards will ensure sanity in the system and make the president’s dream of making Accra the cleanest city in Africa a reality.

Alhaji Abubakar Saddique Boniface made this declaration speaking in a One-on-One interview with Uncle Ebo on Accra-based Kantanka TV.

He said he is fully behind the re-introduction of the guards which were some years ago dreaded in ensuring sanity in the environment.

He said in the early eighties when the sanitation guards were tasked with the responsibilities of ensuring ‘our environments were clean, it was smooth, and the guards did it with finesse.

In that era, you dare not leave your own residence unkempt because they will come in and issue summons, he explained.

He further revealed he is in talks with the Vice President Dr Mahamadu Bawumia to get one of the leading waste management companies in the country to assist in re-introducing this laudable initiative to ensure citizens adhere to the laws on ensuring a clean environment.

He said when the guards are re-introduced, they will be dedicated to ensuring the environments are clean.

He added that this will lead to members of the society not lithering just like that in the city.

He said one of the major problems confronting the Metropolitan, Municipal and District Assemblies (MMDAs) was the scenario of influential persons in the society begging on behalf of sanitation offenders in the country.

This is a major hurdle in the inability of the MMDAs not being able ensure people adhere to the sanitation byelaws.

Ghana has good by-laws when it comes to regulating the sanitation system of the country, he said.

He remined the electorate of Madina Constituency not to vote for him for what he is but what he can do fort the good people of Madina.

Meanwhile, on Saturday October17, 2020 the MP and members of campaign team organized a mammoth clean-up exercise from the Zongo Junction area all the way to the Libya -Quarters area in the La-Nkwantang municipality in the Greater Accra Region.