Top Gov't Official Who Called Soldiers To Ejura Finally Found ; Pressure Mounts On Him To Resign

By omanghanansem (self meida writer) | 22 days 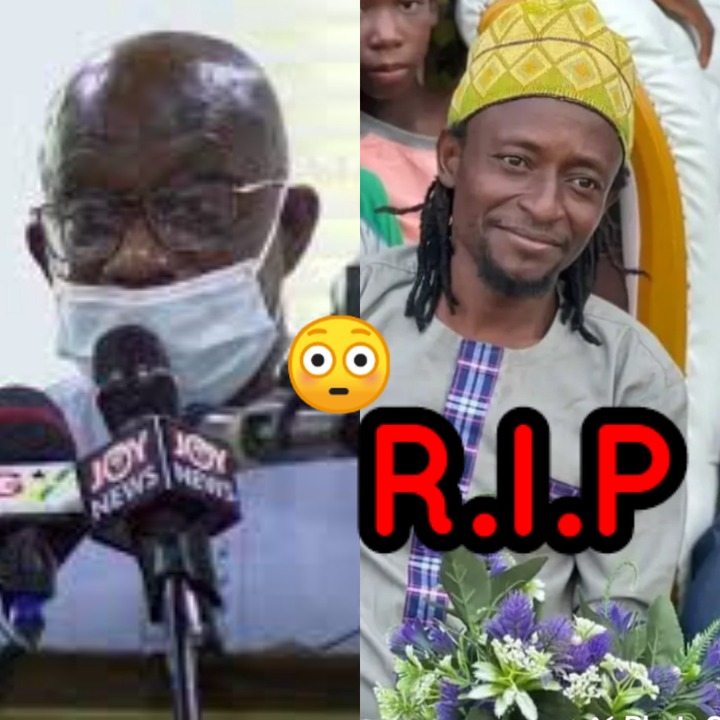 Top Government official who called Soldiers to Ejura has finally been found as pressure mounts on him to resign. Honorabe Simon Osei Mensa who is the Ashanti Regional Minister is the personality involved in this saga.

He personally made the confession to Citi TV. According to him, he picked an intelligence that the Youth of Ejura had planned to burn the Ejura Police station after burying the late Kaaka. As Head of the Regional Security Force, he called the Soldiers to go and keep the place calm. It unfortunate that some people lost their lives.

His explanation didn't go down well with some listeners. They texted in the show that he should Resign from his position as the Regional Minister. This is because what happened at Ejura is a disgrace to the Entire country.

Simon Osei Mensa could not utter a word. All that he could say was that, this is not the first time he is using the military for Peace so people should keep calm.