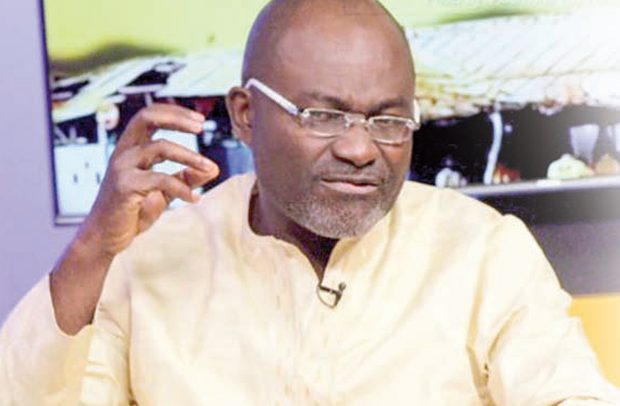 The Member of Parliament for Assin Central, Kennedy Agyapong, will face the Privileges Committee of parliament on August 5.

This was after members of the committee held a meeting to discuss the modalities for his ‘trial’ which will be held in public although via zoom.

Erastus, as he is affectionately called, also doubles as a journalist for Luv FM, Kumasi.

He made the threatening comments after the journalist testified before the committee that investigated the Ejura violence.

The Member of Parliament for Tamale Central, Alhassan Suhuyini, then filed a complaint against Mr. Agyepong’s outburst which was subsequently referred to the Privileges Committee by the Speaker.

Mr. Agyepong was roundly condemned for his comments by multiple civil society organizations, including the Ghana Journalist Association, the Media Foundation for West Africa among others.