Double Trouble - Captain Smart Fingered In Passport Fraud. Could End Him In Jail.

The rate at which the leaders of the fixing the country movement, Hopeson Adorye and Owusu Bempah are coming out with new and serious revelations about captain smart is a course to worry for the journalist.

Just recently they exposed him on the fake university degree certificate he was holding from Christian service university in Kumasi. That issue is still hanging around his neck, since till now he has not been able to openly come out to deny the allegation. Yet again the same people has exposed the journalist on the fake passport he holds since 2017. 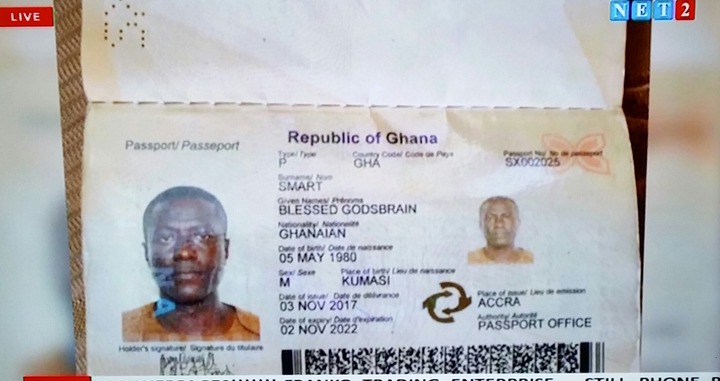 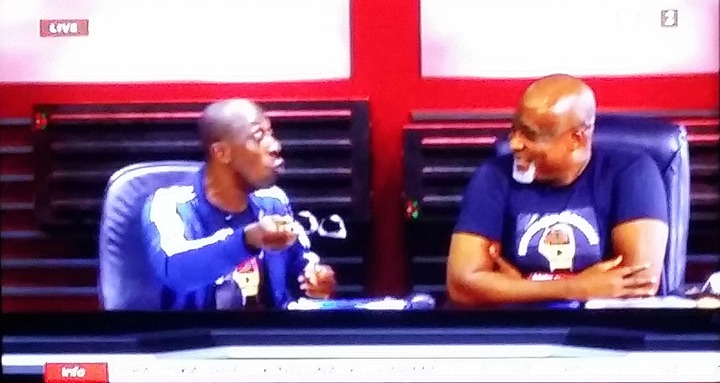 As an evidence they should the passport number to buttress their case. "He should come out and explain how he got a service passport without being a government appointee. He is holding that fake passport do that he can easily run out of the country without any Visa in times of any emergency. We give him 48 hours to report himself to the passport office else we will take any action on out own" they both cautioned.

Per this revelations, captain smart stand the risk of facing jail term or the minimum punishment he could get is his passport being seized and a travel ban imposed on him. Do you think the journalist should report himself to the passport office as soon as possible to avoid any further consequences per this allegations?