In 2022, a boxer states his intention to run for President. (See)

By LILVITAL (self media writer) | 4 months ago

Manny Pacquiao appears to be branching out from the ring and into politics. The boxer said today that he will run for President of the Philippines.

Manny Pacquiao also addressed a message to the Filipino people, saying that those who have taken advantage of them have run out of time, and that the people now require a government that would serve them with transparency, integrity, and compassion.

He went on to say that he is now completely prepared to take on the role of leader. https://www.instagram.com/p/CUAVyKKPxon/?utm_medium=copy_link

He expressed his dissatisfaction with Duterte's stance to China's claims in the South China Sea in June 2021. Pacquiao was chastised by Duterte for his remarks, claiming that he lacked foreign policy competence. The President also addressed Pacquiao's claim that the Duterte administration is more corrupt than his predecessors'. Duterte challenged Pacquiao to name specific individuals or agencies, or he will run a negative campaign against him in the 2022 election.

On July 17, Pacquiao lost his position as party president of the PDP Laban to Alfonso Cusi, the Secretary of Energy, when the latter's camp demanded a vote. The poll, according to Melvin Matibag, deputy secretary-general of the PDP Laban, was organized because the term restrictions of the party's executives had already expired.

Pacquiao announced his presidential bid on September 19, 2021, during the National Assembly of the PDP Laban. 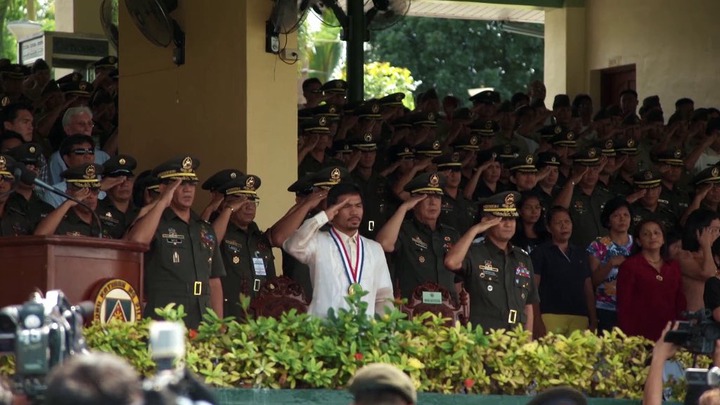 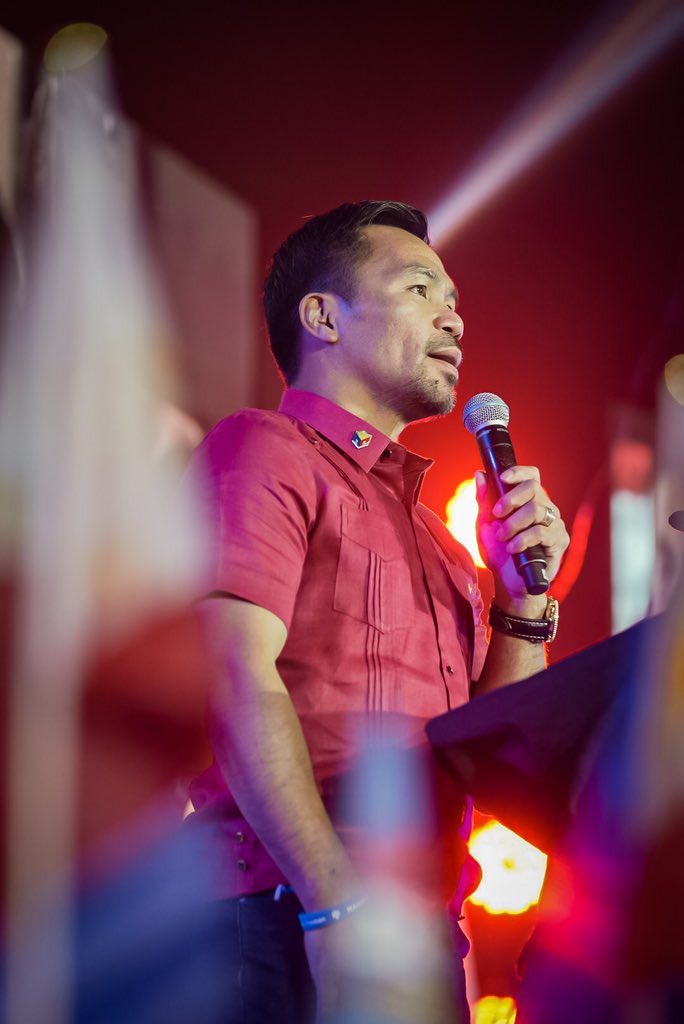 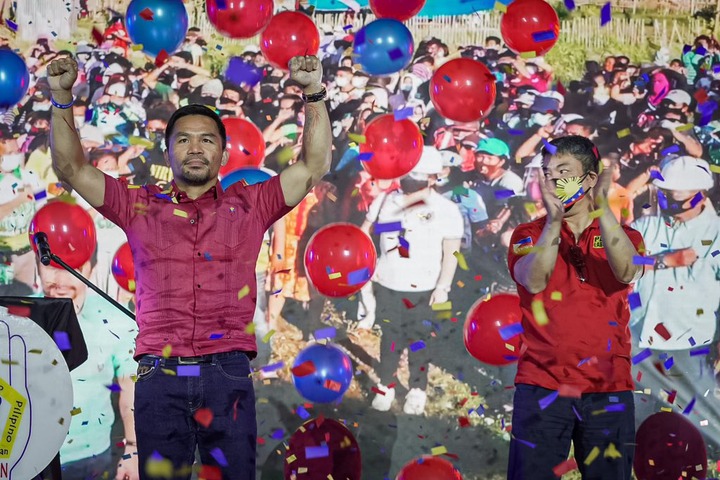 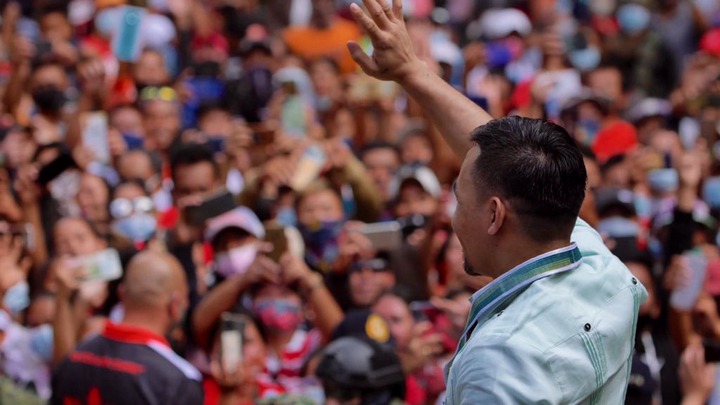