The 36year Old Pretty MP, Who Was Destined For Politics and Impact, Whiles Even In Her Fathers Loins 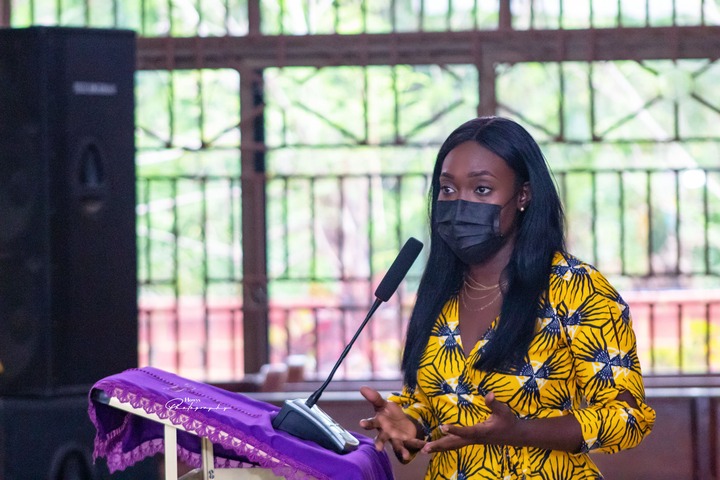 Whereas some are born with a silver spoon in their mouth, others may well have to struggle throughout life, just to handle a wooden spoon. In the same way, in the game or career of politics and leadership, some people's destiny may well be cut out already for them, by virtue of the family they landed in.

Meet Hon. Dakoa Newman, she is beautiful, intelligent, very easy, but hard going and so far, she may be showing everyone that, politics must not be boring, as combines her duties and slaying, altogether in a perfect mix. In y candid estimation, it may all have started in the loins of renowned politician, Victor Newman, as she his daughter.

If you have been wondering who Victor Newman is, well, I have all the gist, factual and well researched for your kindest reading pleasure. Mr. Newman was a founding member of New Patriotic Party and was a close associate of the current President H. E Nana Addo. In fact, he had been also appointed as the Director of Research, at the Presidency in 2017, obviously in the government of Nana Akufo-Addo. 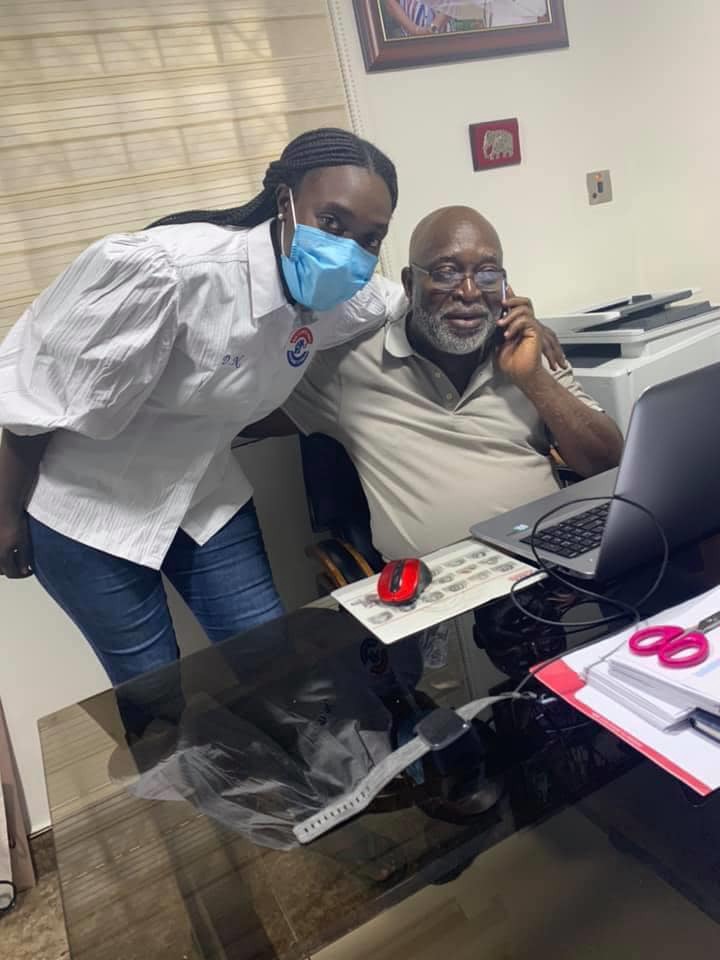 Victor Newman, who was married with four children, was an economist, consultant, financial and research analyst and held a Bachelor of Science degree in Agric Economics, with postgraduate qualifications in development planning and budget and financial management. He worked at the Economic Research and Planning Services of the Ministry of Food and Agriculture, Western Castings Limited, and the Ghana Exim Economic Consultants.

He however passed on, just a few months away, on 10 December 2020 sadly. Well, there is more. His wife, Mrs. Akosua Newman is also still serving at the Presidency and specifically as the Director of Operations at the Office of the First Lady, Mrs Rebecca Akuffo-Addo.

With both parents serving at the Presidency, until the passing of his dad, who received a state burial and now, their beautiful daughter, a Member of Parliament for the Okaikoi South Constituency, Honourable Dakoa Newman, I guess my case that, she may well be fulfilling her "political destiny" may not have been an overestimation, after all. 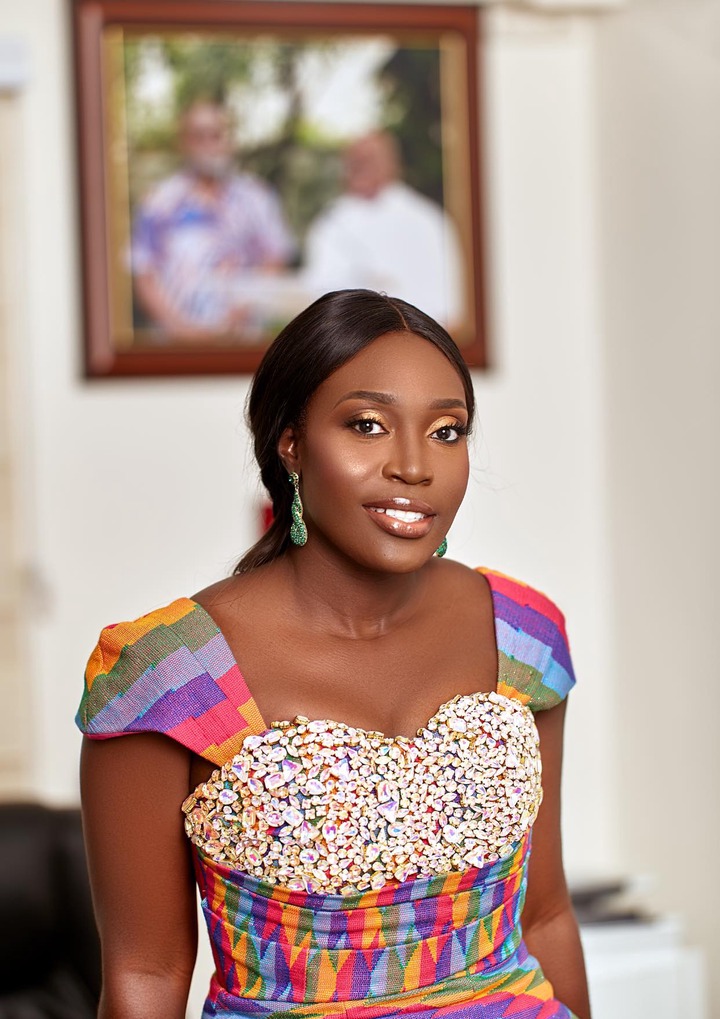 Dakoa Newman, who is just 36years old and was born on the 6th July of 1985, is religiously a Christian, hailing from Akropong and Osu respectively. She is an old student f the renowned Wesley Girls Senior High School, in Cape Coast, where she asserts that, most parts of her calm yet assertive characteristics and leadership skills were birthed and sharpened.

Politically, she came to national fame in June 2020, when she stood for the New Patriotic Party seat for the Okaikwei South and successfully defeated incumbent member of parliament Arthur Ahmed and Nana Fredua by getting 440 votes, whilst the two others got 327 votes and 27 votes respectively. It is worth noting that, the general trend, of constituencies swaying in favour of candidates, associated with the incumbent President, was at play, not just here, but severally across the country and this is in no way discrediting her hard work, as some with same associations, also lost out big. 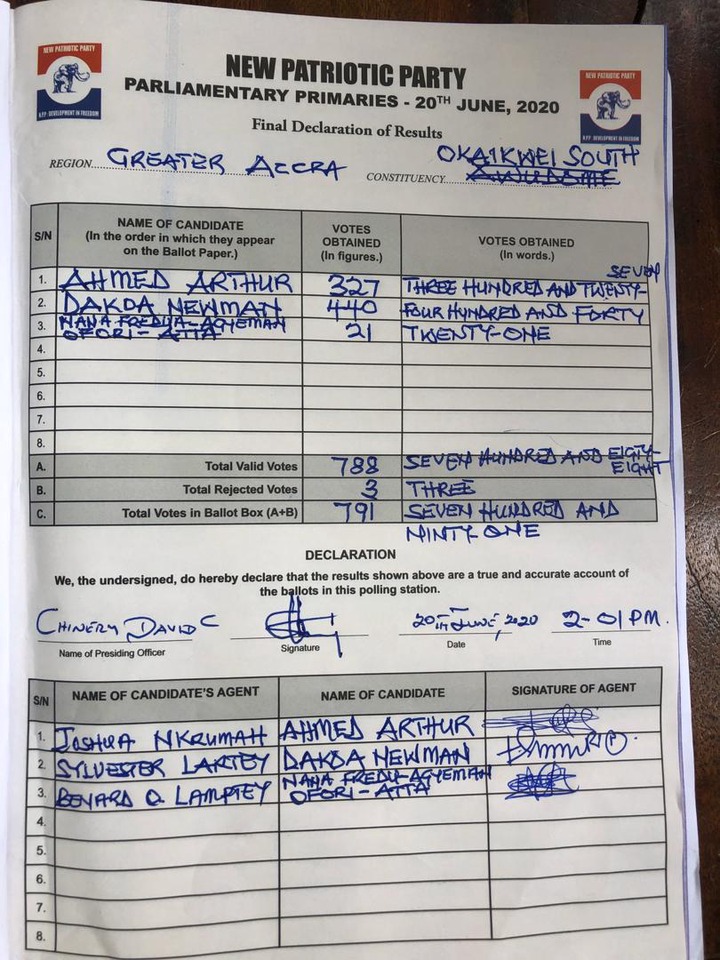 She would go on and win the 2020 December parliamentary elections for the Okaikwei South Constituency. She was declared winner by getting 40,393 votes representing 60.82% against her closest contender Abraham Kotei Neequaye of the National Democratic Congress (NDC) who had 26,019 votes representing 39.18%.

Fast forward, her social media page, which I must acknowledge, is been managed perfectly, has been updating her 17,619 followers about her movements, initiatives and just name it. The most recent one is an intervention of the First Lady's NGO, where she posted that:

I applaud you for your commitment and selflessness towards the cause of women and children. Your achievements in the areas of health, education and social welfare are unrivalled. Myself and the good people of Okaikwei South Constituency appreciate all that you do for us. God bless you."

In the august House of Parliament, Dakoa Newman is a member of two (2) powerful committees, that may well afford her countless opportunities to contribute to the nation's development, as she is a Member of the Education Committee of the 8th Parliament of Ghana, as well as a Member of the Public Accounts Committee. 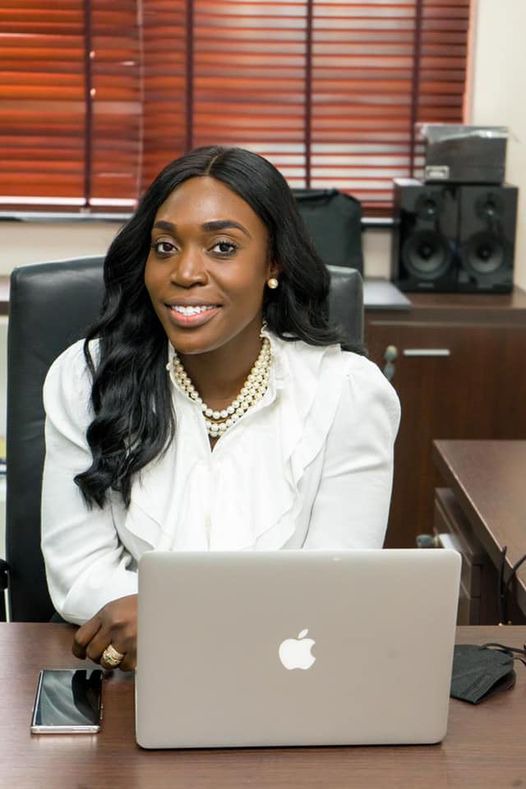 Prior to her joining Politics full time, she had an excelling career in Project Management. She first worked as a project officer at Buildhaap Ghana, moved on and worked as the Residential Construction Project Manager, who directly supervised the constructions of the West Hills Malls, Ecobank Head Office Ridge Project, Achimota Mall, and Kotoka International Airport Terminal 3.

She is also the founder of DNF Ghana, a development and humanitarian non-governmental organization that advances social welfare causes and poverty alleviation.

With her solid career background, coming into play in her new political office, many are already touting her, as a potential First Female President, sometime later in this country, but you will agree with me that, with the likes of Bawumia and Alan Cash, yet to battle it all out in a massive way, she may just have to wait a little longer and rise on.