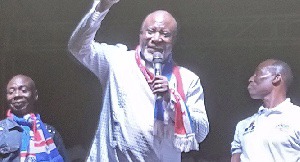 Hopeson Adorye had said what most people in the new oatryipqrty have either refused to talk about or even thought of mentioning for sometime now. There is this popular rumor that the Npp is a place for Akans. According to most members of the new patriotic party, the new patriotic party should not be weighed to a particular ethnic group.

Hopeson Adorye’s comment on the fact that any one can be become a candidate who can contest for presidency in the Npp but the same time northerners are potential running mates is chaotic. The Npp have for sometime now been called out for only allowing akans to contest but this needs to come to an end. 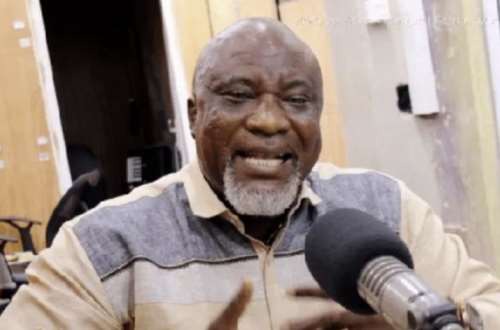 According to Hopeson Ardoye, northerners can become vice presidents in the party. This was not meant to throw shades at some political parties as well as let the masses know that the party is not political or tribal but the other way round.

The comment has caused massive reaction making the majorty of the Npp members stating that this could bring separation. They feel this will make assumptions that he, Honorable Hopeson is publicly campaigning against the Vice President Bawumiah's.