By adizaawudu (self media writer) | 1 year ago

The President and the Commander in chief of the Ghana Armed forces, Nana Addo Dankwa Akufo-Addo has revived his fight against illegal mining by deploying the military forces to clear all activities of mining along all water bodies.

According to Mr Kojo Opong Nkrumah, the President’s directive is pursuant to the resolutions of the final communiqué of the Stakeholder Dialogue on Small Scale Mining held on April 14. The team will make sure that, all galamsey within water bodies are immediately stopped.

The move is a good one. At least some action, though belated, is being taken to ensure that our water bodies return to their former glory.

National water resources like river Pra and Tano have all changed colours and turned into an embarrassing picture that shows how negligent we have treated this God's given gifts.

This operation marks the second of Akufo Addo's administration attempt at curbing the destructive Galamsey menace. The first, which he launched in his first term could easily be described as a monumental failure.

The first attempt was tainted with corruption by party members from bribery to the illegal sale of excavators. The investigation into that episode has still not been fruitful.

On this second attempt at fighting the menace, the hope of every well-meaning Ghanaian is that, the President will walk the talk and implement the agreed protocols to the later so that Ghana will make this fight against galamsey successful. This is akin to a second world war on galamsey. The team needs to be of high integrity and eschew all forms of compromise in its work.

What caused the failure in the first attempt is well documented. It should serve as a guide. The President must, most importantly have the political will to punish anyone that is caught sabotaging the fight, be it part person or not. 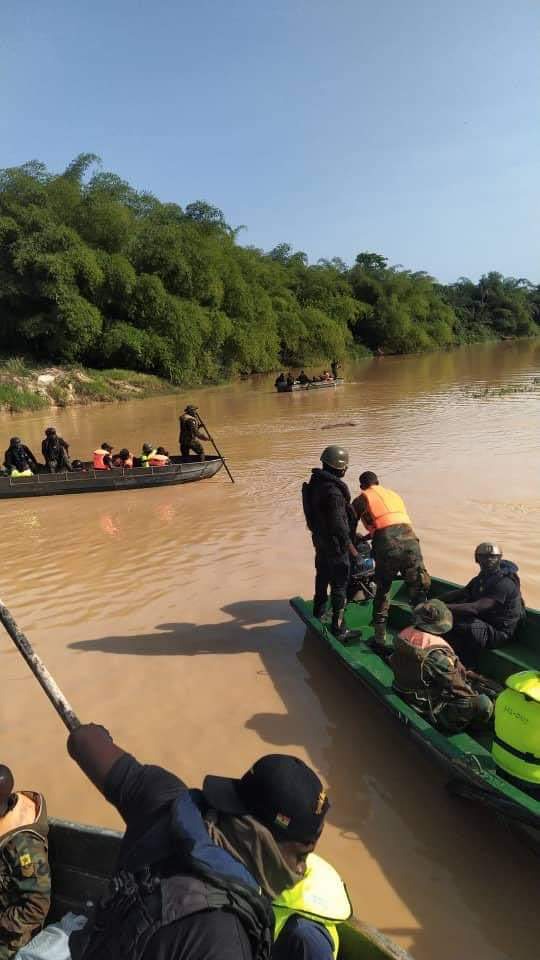 We wish the President well in this part two fight.