Allotey Jacobs sent a word of caution to the NDC executives

By LatestNewsAndMore (self media writer) | 4 months ago

The Functional Executive Committee (FEC), of the National Democratic Congress (NDC), on July 27, 2021 expelled Mr. Koku Anyidoho from the party.

A statement signed by the General Secretary of the party, Mr. Johnson Asiedu Nketia indicated that, Mr. Anyidoho has been sacked from the party with immediate effect, base on the report and recommendations of the National Executive Committee, on the case of misconduct and anti-party behaviour brought against him in pursuant to Article 48 (1) (9) of the NDC’s constitution.

Reacting to Koku Anyidoho’s dismisals, the social commentator, Bernard Allotey Jacobs has said "today, any dissention, you're sacked. You're suspended. You're this; you're that! And they keep the ignorant and the innocent ones going that what we've done is good for the party but well I no longer belong to that party''. 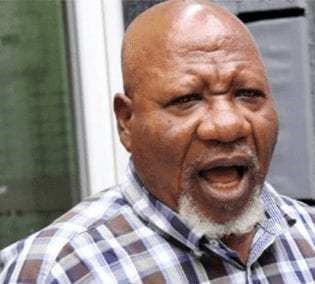 According to Mr. Allotey Jacobs on Koku's dismissal, he feared for the future of the NDC with the party left in the hands of the current leadership.

The popular Ghanaian social commentator, further warned executives of the NDC party not to rejoice over their acts because; according to him, they will one day ‘taste the punishments they're dishing out to others; because "What goes around comes around". 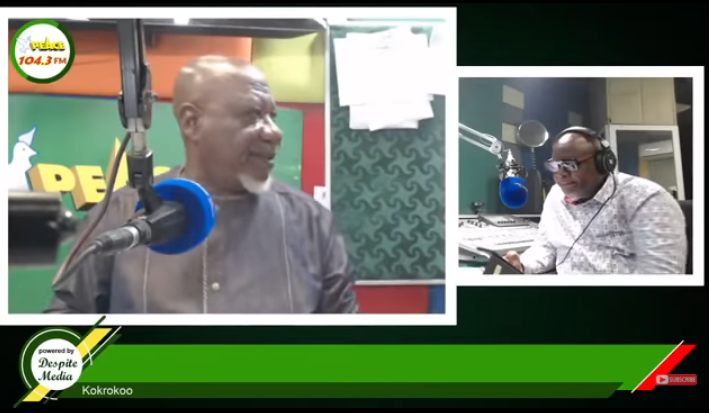 Speaking to the host of the program-Kwame Sefa Kai, Mr. Allotey Jacobs expressed his regret in playing a role in the election of Mr. Asiedu Nketia, as the party's General Secretary; saying “their decision, which they made after being convinced by the late Ex-President Jerry John Rawlings, to vote for Mr. Asiedu Nketia, had "boomerang on us". 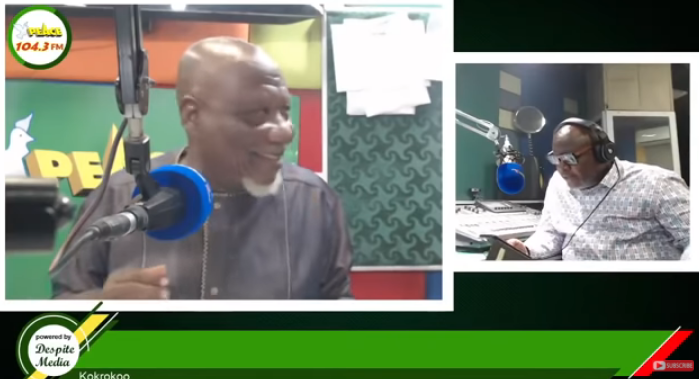 The General Secretary of the NDC, Mr. Asiedu Nketia, after Anyidoho’s dismissal has said, that “We think that this decision will actually bring entire jubilation across the country because we have been under enormous pressure to act speedily, but we kept our membership reminded that we have all subscribed to a party constitution and due process for everything that we do so they should exercise patience and let us go through the full cycle”.

Allotey Jacobs said he fear for the future of the NDC, in the hands of the current leadership.

Remember also to follow this page for more updates

Content created and supplied by: LatestNewsAndMore (via Opera News )