It's sometimes funny when you hear two old people are having a beef. Most at times these beef saga happens between musicians and celebrities but now, it seems our president wants to join with his mockery comments. Let's spend a jiffy of our time and read the recent punchline our president has thrown to the former president when he was exclusively on Peace FM this morning. 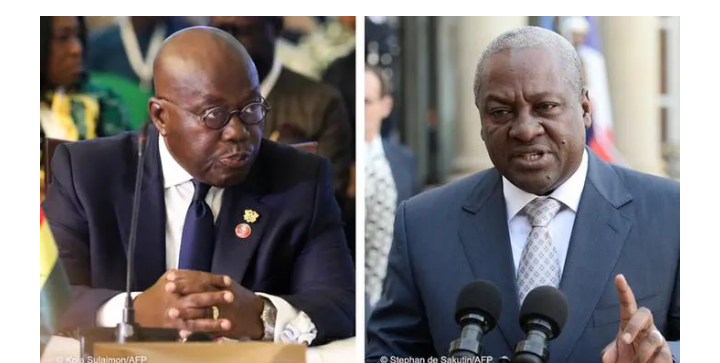 After Mahama failed to present evidence to show that the electoral commission rigged the just ended general election, he started to tour the various regions of the country to show his gratitude to the good people of Ghana. So far so good, phase one of his thank you tour has ended and he is carrying on with the phase two. He has visited many regions and many people have accepted his gratitude too.

His Excellency was asked what has been his mindset all these while when he started the regional tours. His Excellency answered that he is going round to inspect the projects he doing, i.e, schools, hospitals, roads and to talk of few. He further insinuated that is also grateful for the massive support the people of Greater Accra gave him during the 2020 election. According to the president, he have to be thankful because those who lost the election are going round to thank people.

Some people have described the words of the president as a punchline and have descended on him massively. Reminding him, people have said he went round the country to thank people because he lost election for several times. Some too have cautioned him to stop throwing punchlines to his senior for it does not show respect. 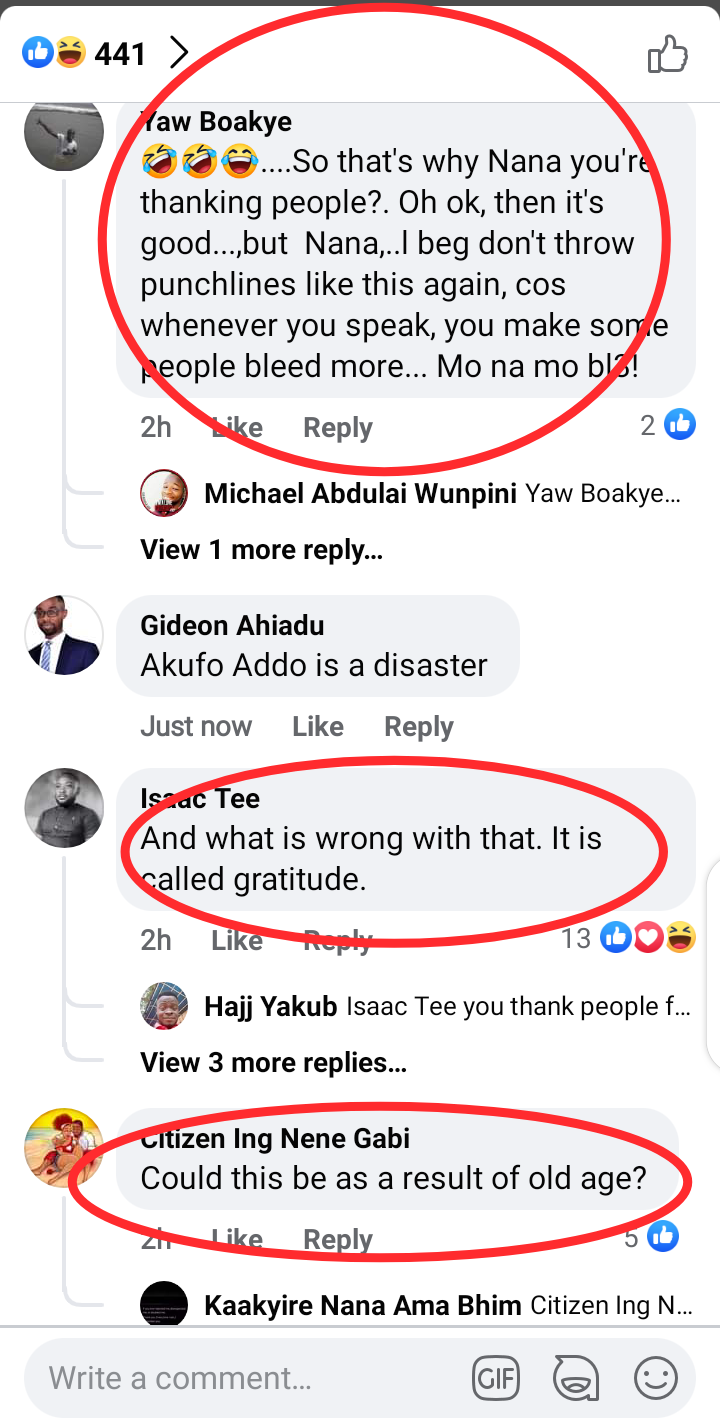 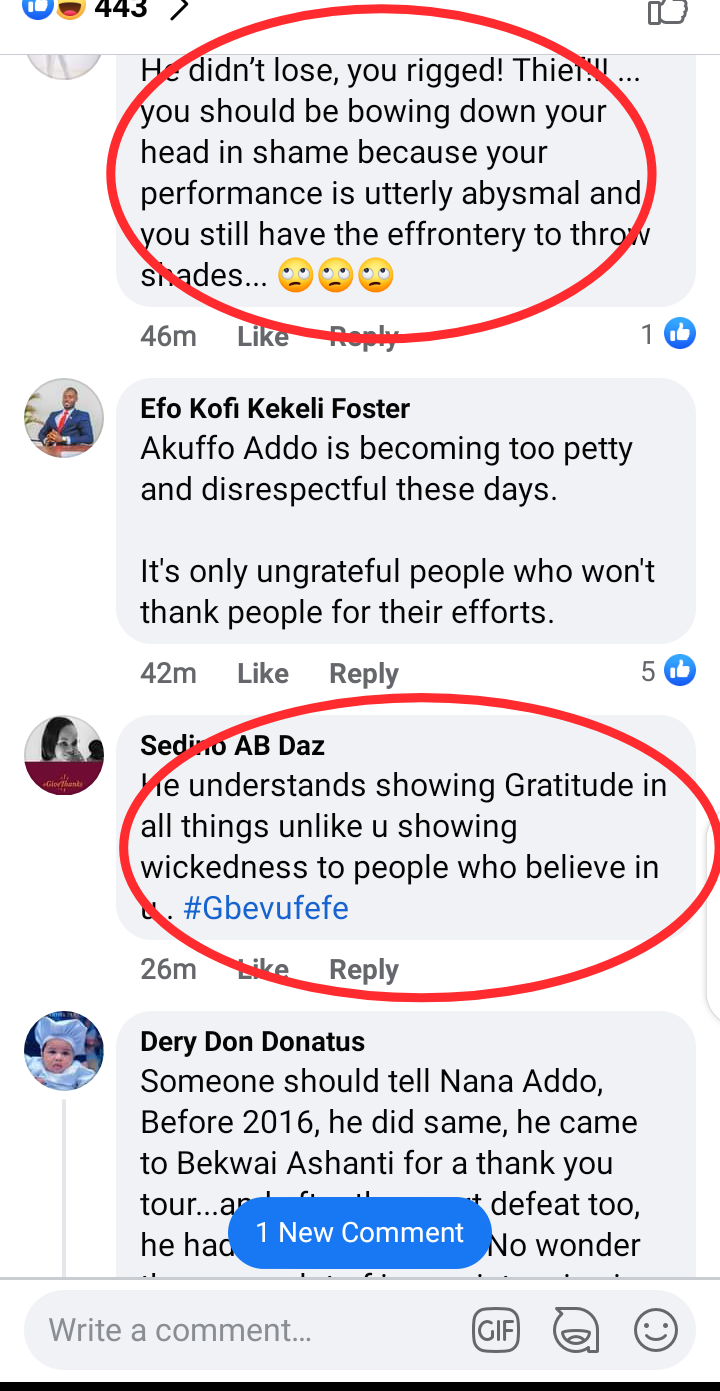