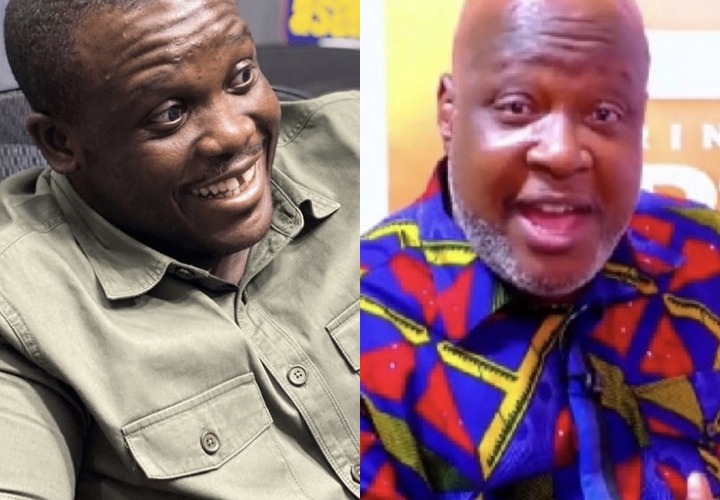 An indirect yet obvious attack has been directed at Kwame Sefa Kai who for some years now has been criticized and tagged as a member of the of the new patriotic party and has sold his patriotism to the party. Kwame Sefa Kai’s comment on the states of the economy is not friendly to Sam George.

After some earlier made comments on the demonstrations against government, the state of the economy and government’s decision, people have come at him. They have spilled facts that according to them reveals his true identity and the fact that he is being pushed around and as a puppet by Nana Addo and his ministers.

Kwame Sefa Kai has had this coming from all angles until the sudden message from Sam George which is believed to have been directed to the man who has had his statements criticized for the past few hours. Sam George made the comment below: 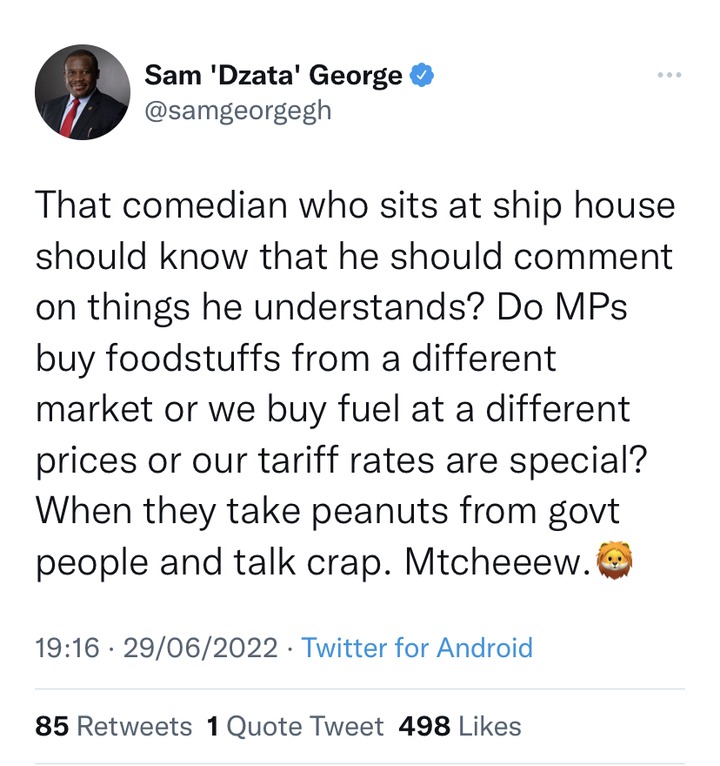