Popular Media General and TV3 presenter Johnnie Hughes has interestingly revealed his list of law makers who for last year who deserve praise for their feat in their areas. Out of the 275 MPs in Parliament, Johnnie chose to single out 6 of them and charged the others to learn from these 6. It can be recalled that Multimedia’s Asempa FM named Hon Okudzeto Ablakwa during Ekosii Sen as the best performing MP for the year 2021. The first to make Johnnie’s list is Hon. Yaw Adutwum, the Education Minister and MP for Bosomtwe. Yaw Adutwum has come under so much criticism for some of the policies and measures he has taken since he became a Minister. Despite the criticisms, Johnnie noted that the decision of the MP to fund 100 young constituents to pursue engineering in the university is commendable. 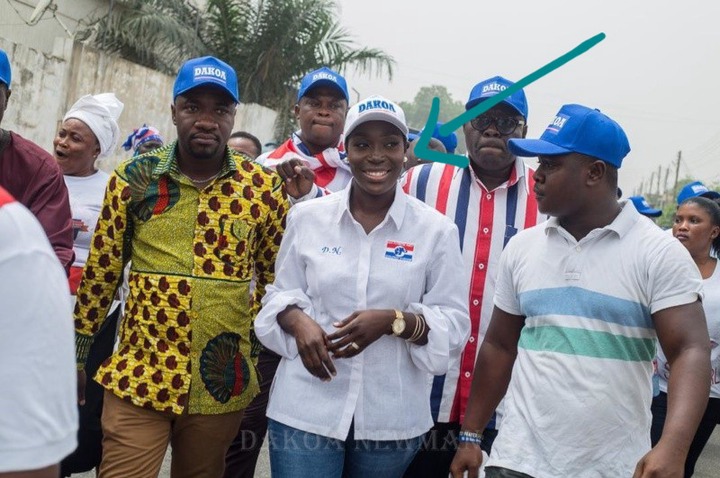 The next on list is Dakua Newman, MP for Okaikwei South. Johnnie explained that he had to chase for 10 years for a library which only got done by Dakua even though she was not MP then. Johnnie praised the 36-year old for her efforts at developing her constituency. 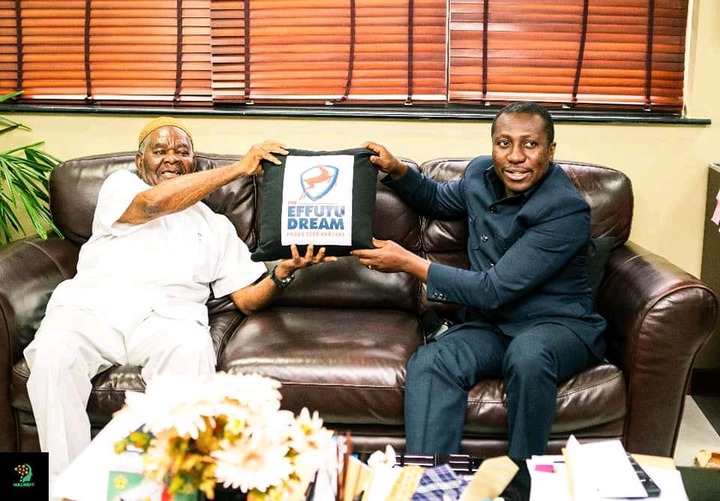 Afenyo Markin also was given plaudits for the health center he had built in Effutu as well as the numerous he is making in his constituency. The other 3 MPs Johnnie praised are from the NDC and they include Dzifa Gomashie of Ketu South, Alhassan Suhuyini of Tamale Central and perhaps the biggest of them all Okudzeto Ablakwa of North Tongue. According to Johnnie, these MPs did well and caught the eyes of Ghanaians in the past year. Do you agree?