Politics is for the strong hearted and many are bursting with exuberance to join this field which they often see as a quantum leap. However, politics as a profession can be a blessing and a curse because some have ulterior motives to bring down an opponent or be used as a stooge to cause harm. It behooves individuals to be measured in their utterances and avoid casting vituperation at people they barely know.

According to Kevin Taylor, the former General Secretary of the New Patriotic Party, Kwabena Agyei Agyapong is a dangerous person who doesn't deserve an iota of attention because he goes about criticizing the government to score cheap political points. This assertion by the journalist is in response to the politician's assertion yesterday that the President must fire those in charge of the economic management team. 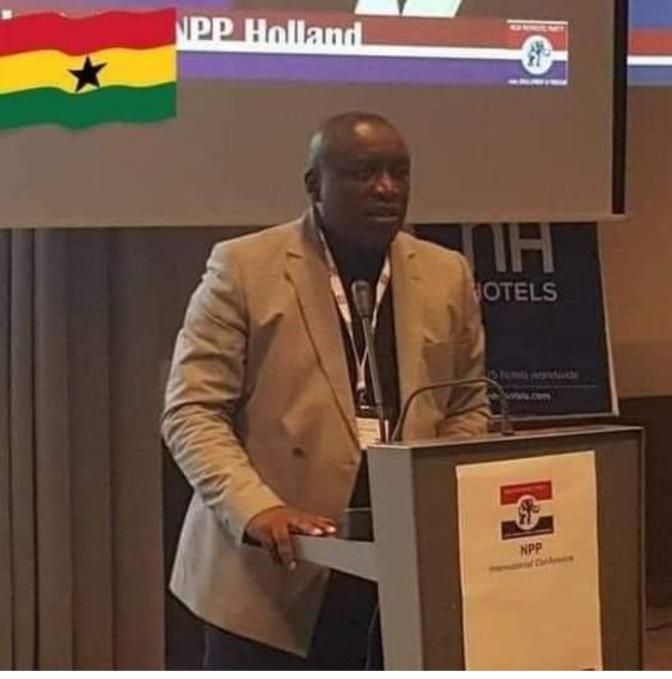 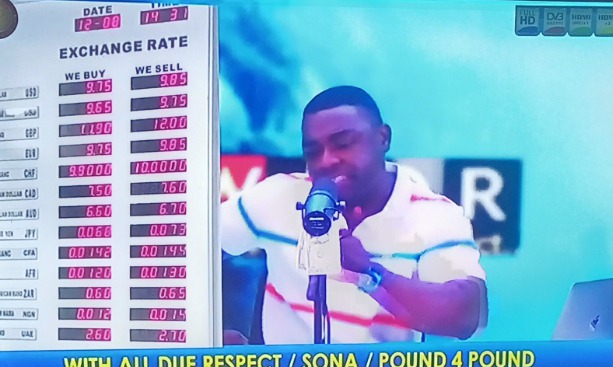 Commenting on the issue, he stated emphatically that Kwabena Agyapong is a dangerous man and after he allowed himself to be cajoled by certain unscrupulous elements, he has now realized how dispensable he was. The host didn't mince words and even alleged that the politician shouldn't be trusted with his rhetoric.

Surprisingly, it was disclosed once again that the former secretary has a hidden motive to destroy the NPP party because he wants to become President. At a point, the politician even connived with some people to get Paul Afoko Sacked. 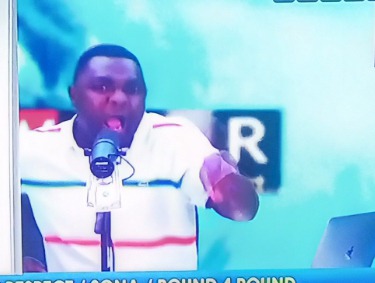 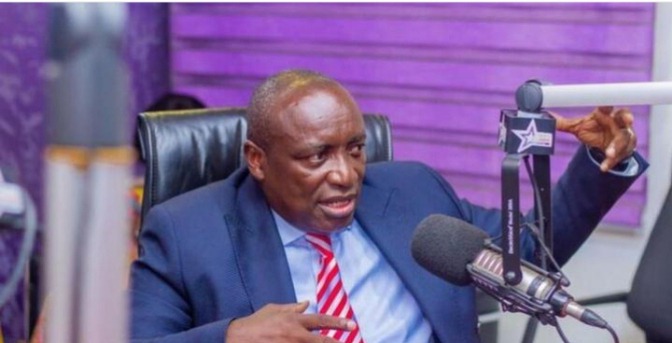 Kevin surmised "He orchestrated the sacking of Paul Afoko and was promised a reward afterward. However, they failed to deliver on their promise and that has hurt him badly."