By MartinezTV (self media writer) | 11 days ago

It has been in the headlines from Monday, 15th November, 2021 that the Member of Parliament (MP) for the Asin Central, Honourable Kennedy Agyapong has sued Kelvin Taylor for defamation of character. 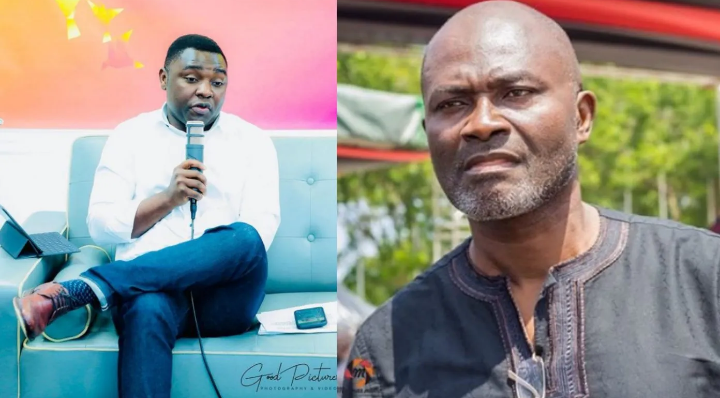 It has been alleged that Honourable Kennedy has sued Kelvin Taylor for a whooping amount of fifteen million dollars ($15 million) for character defamation. But Kelvin Taylor on his show known popularly as "With Due Respect" has reacted to the news circulating on the social media by confirming the sued by the outspoken person. 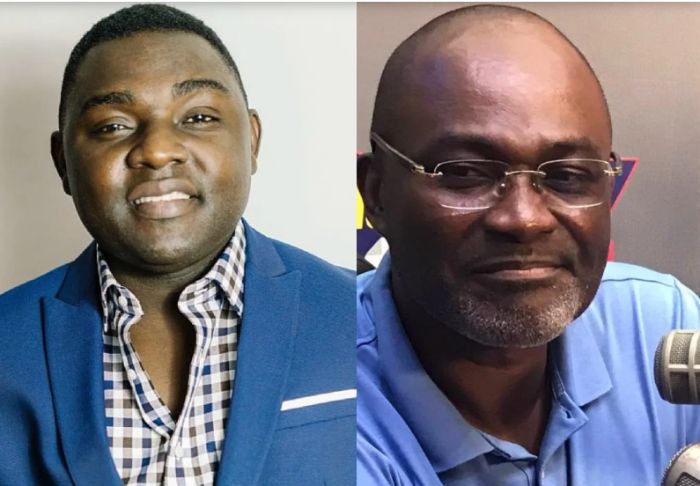 According to him (Kelvin) it is true that the Asin Central MP, Kennedy Agyapong has sued him in a United State court for defamation with an amount of nine million dollars ($9 million) not $15 million as it has been circulating on the social media. According to him, Honourable Kennedy Agyapong needs to appear before the court to prove himself.

Read the sued letter below; 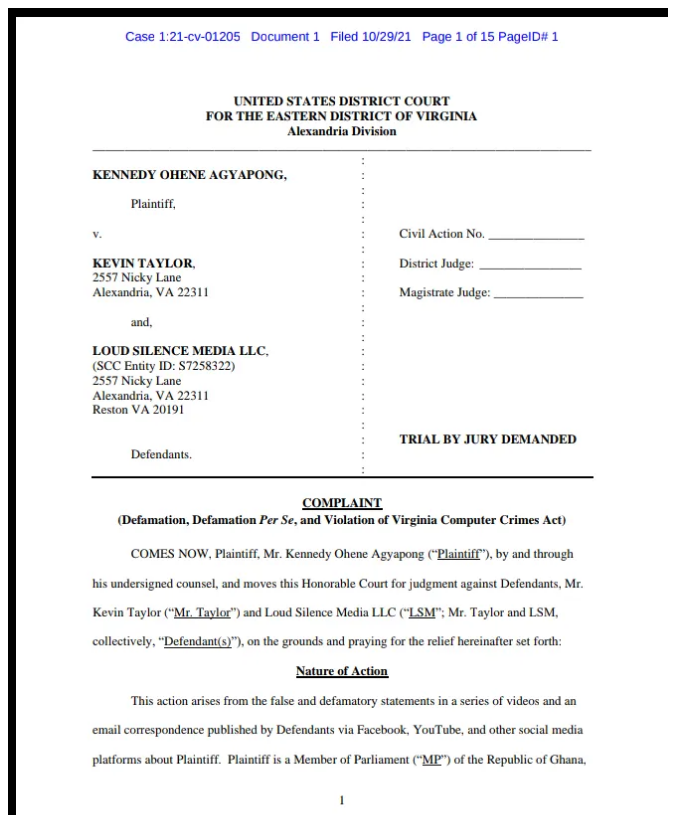