By Quik.news (self media writer) | 4 months ago 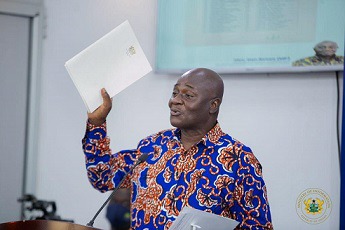 Mr Daniel Kweku Botwe is the Minister of Local Government, Decentralisation and Rural Development. On Sunday, he made announced the list of all 260 individuals nominated by the President (H.E Nana Addo Dankwah Akuffo Addo), for the positions of Metropolitan, Municipal and District Chief Executives (MMDCEs) to the public.

After going through the names on the list, it was concluded that 132 males and 38 females were selected. This information wws posted on the Ministry of Information’s Facebook page. Also, it was uploaded on the website of the Ministry of Local Government, Decentralisation and Rural Development.

Addressing the media at the Minister’s briefing, Mr Botwe, made it clear that the list was submitted to all the Regional Ministers of the respective 16 regions and Electoral Commission for processes towards their confirmation. This briefing was hosted by the Information Ministry in Accra. 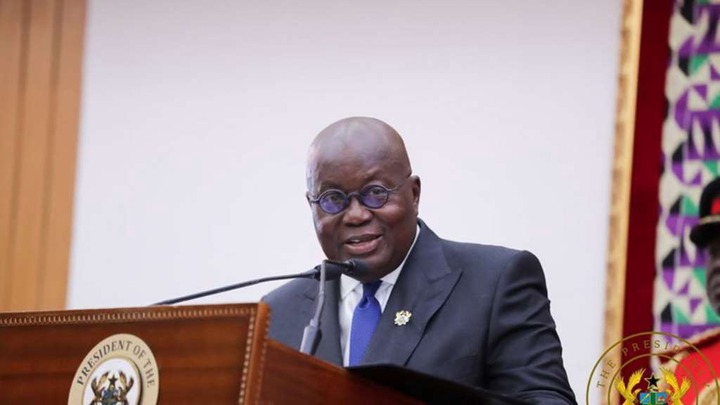 Article 243(1) of the 1992 Constitution and Section 20(1) of the Local Governance Act, 2016, (Act 936), makes it legal for the nomination of the MMDCEs by the President of Ghana. This is followed up by the approval by two-thirds majority of members of the Assembly present and voting at the meeting.

The Electoral Commission is also required to make an election on the nominees 21 days after receipt of the names for their approval or otherwise.

Mr Botwe encouuraged the all the Assemblies to do something about the confirmation of the nominees in a peaceful and orderly manner.

He also advised them Tobe careful about their jubilations in order to ensure unity in the party. This was what he said: “The idea of MMDCE is to serve the country and your community and so if you’re to serve then there should be no cause for misconduct when you’re not nominated”.

See the names of all selected 260 MMDCEs below: 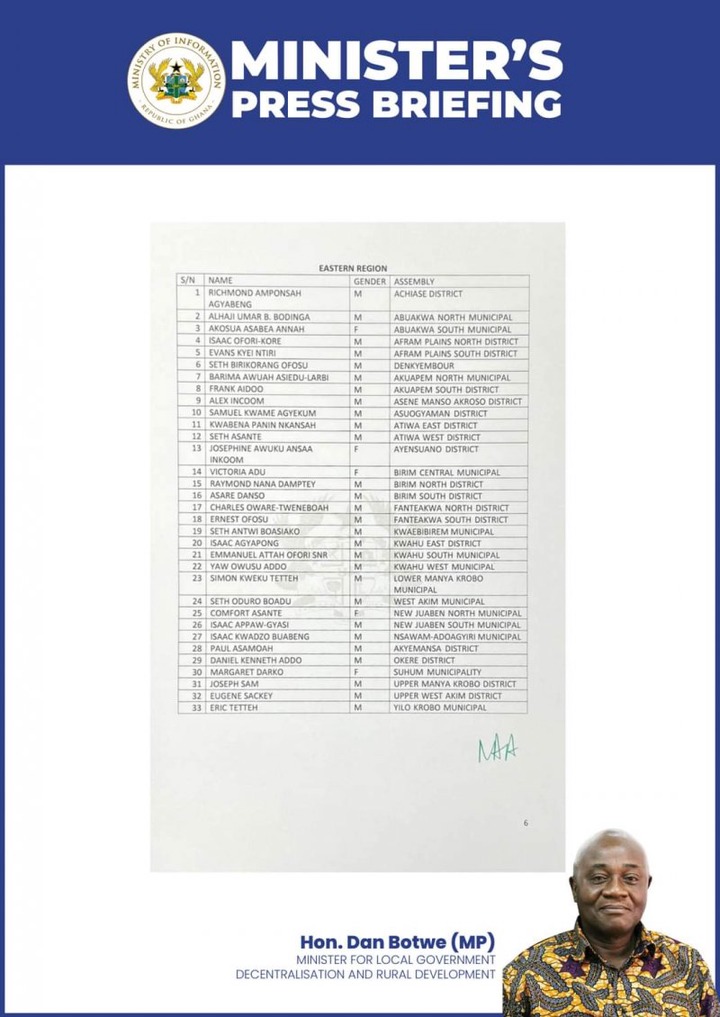 The Minister refuted rumours that the delay in nominating the MMDCEs had brought a slow down in development in the local level. He explained that, "the MMDCEs were in acting positions. The Presiding Members, Executive Committees of the Assemblies and other constitutionally mandated bodies were just implementing various developmental projects initiated.

One of the MMDCEs who expected to be on the list, no matter what, was the Mayor of Accra, Mohammed Adjei Sowah. He was replaced by Madam Elizabeth Kwatsoo Tawiah Sackey, who is the former Greater Accra Deputy Regional Minister.

However, Mr Clement Nii Lamptey Wilkinson's position as the Chief Executive of the Ga West Municipality, was retained.

When President Nana Addo Dankwa Akufo-Addo resumed his second term of office in January 2021, he issued a directive through the Chief of Staff, that the MMDCEs of the various Metropolitan, Municipal and District Assemblies, should resume their work as acting until substantive ones are nominated.

After the government constituted a vetting committee to do background checks of the applicants received, they did their jobs and brought the recommendations of nominees to the Presidency. The President, thereafter, submitted the list to the Sector Minister for announcement, when he made his final decision.

In July, the Chamber for Local Government called on the President to urgently appoint the MMDCEs because of the thought that, the delay in nominating them was impacting negatively on the administration of the various assemblies. This has been a worry for some individuals and various groups.

Mr Rockson-Nelson Dafeamekpor, (Member of Parliament for South Dayi) boldly sent the government to court because of the delay in appointing substantive chief executives.

Drop your comments in the section below to share with us your views.