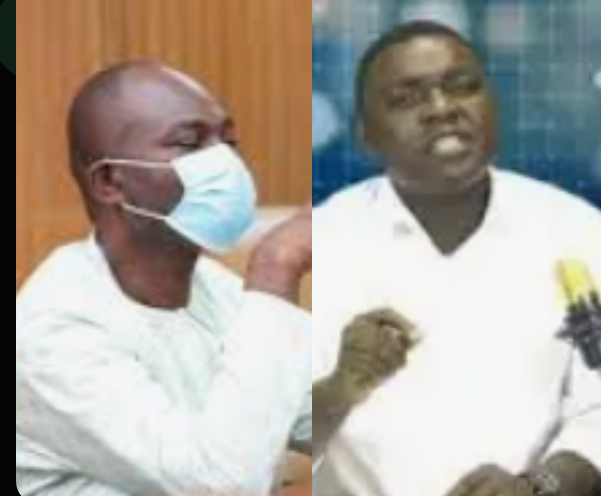 The banters between Honourable Kennedy Ohene Agyapong member of parliament for Assin North and Kelvin Ekow Taylor Baidoo seems not to stop any moments from now because, Kelvin Taylor is always replying Kennedy Agyapong on what he said about John Dramani Mahama on net 2 television.

Earlier today, Kelvin Ekow Taylor Baidoo has state that, he is waiting for Kennedy Ohene Agyapong popularly known as Akompreko to take him (Kelvin Taylor) to court and he will show him that money hate useless people like him (Kennedy Agyapong).

Kelvin Taylor Baidoo made this statement the moment he was warning Kennedy Agyapong to quickly post the full video naked of John Dramani Mahama. He said that, there's twelve minutes video of Kennedy Agyapong he will be posting bit by bit so that some Media houses in Ghana do not take it as their own.

He (Kelvin Taylor) concluded that, he has really dig deep and with his team, they are ready to destroy Kennedy Ohene Agyapong in just some few seconds that will cause shock anyone who will watch that video.

Full video of Kelvin Taylor as he wants Kennedy Agyapong