By LolaNews (self media writer) | 2 years ago In 59 days Ghana will head to the polls to elect a president to run the affairs of the country for the next 4 years. The December polls will also see to the election of parliamentary candidates. As part of preparing the grounds, Joy FM has embarked on a battleground review of the constituencies that will be keenly contested. Already areas like Adentan and Ledzokuku have been covered.

Yesterday the team from Joy FM which includes Emefa Apawu, Kojo Yankson, Joseph Ackah Blay, Elton Brobbey and Winston Amoah did a review on the Ajumako-Enyan-Essiam constituency and passed verdict. 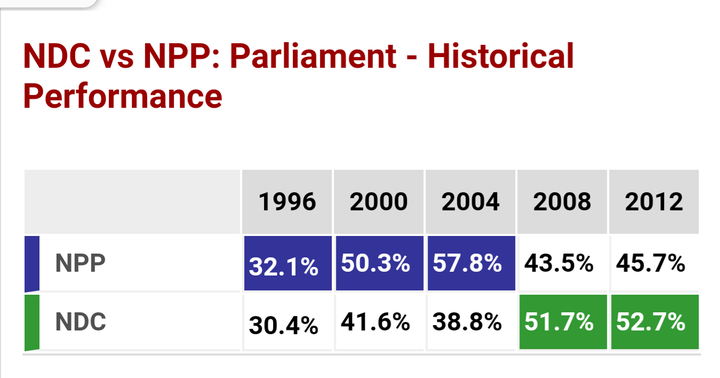 The Ajumako-Enyan-Essiam is one of the 20 constituencies in the Central Region. The New Patriotic Party has won three times in that area and the National Democratic Congress has also won 3. In 2016 Ato Forson defeated his rival Ransford Nyarko by close to 4,000 votes. 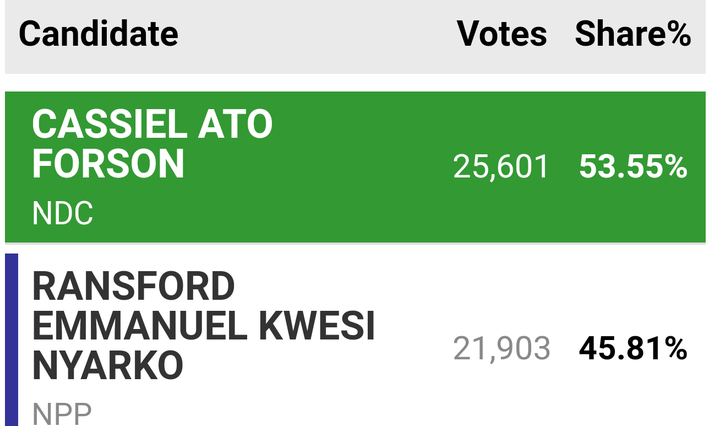 This year’s parliamentary election will be the tie breaker. It sees current member of Parliament, Dr. Cassiel Ato Forson coming up against Dr. Kwesi Etuaful Rashid. This will be the fourth time that Ato Forson will be contesting for that seat while it is a first for Dr. Rashid. 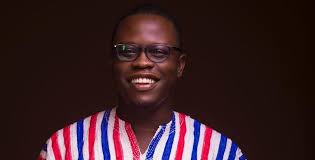 According to Dr. Rashid in just a year he has been so instrumental in the development of the area in a year as compared to 4 years for Ato Cassiel. He jabbed his rival for constructing feeble tarred roads. He admitted he knew he was the underdog but he is hopeful the good deeds he and the NPP have done will see them through. 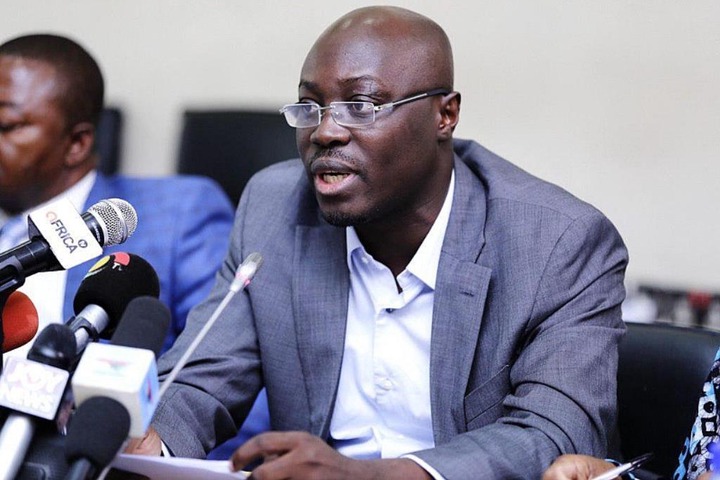 Dr. Ato Forson also indicated that he has done enough to deserve another term. He said the people of Ajumako-Enyan-Essiam will judge on December 7. He jabbed his rival by saying that Dr. Rashid is the lightest of all his rival contestants. He promised to smash his rival and reclaim the seat again

The team from Joy FM passed verdict after hearing from some residents and the 2 candidates. They unanimously agreed that this will be a tight contest but were quick to add that the contest was Dr. Ato Forson’s to lose. They felt for now the current member of Parliament will reclaim his seat.

Who in your expectation is likely to win? Who wins in the battle of PhD holders? Dr. Ato Forson or Dr. Rashid? Share your thoughts!