You cannot be partial in these crucial times: Ben Ephson reacts to Nana Addo’s introduction saga

By Richisen (self media writer) | 16 days ago 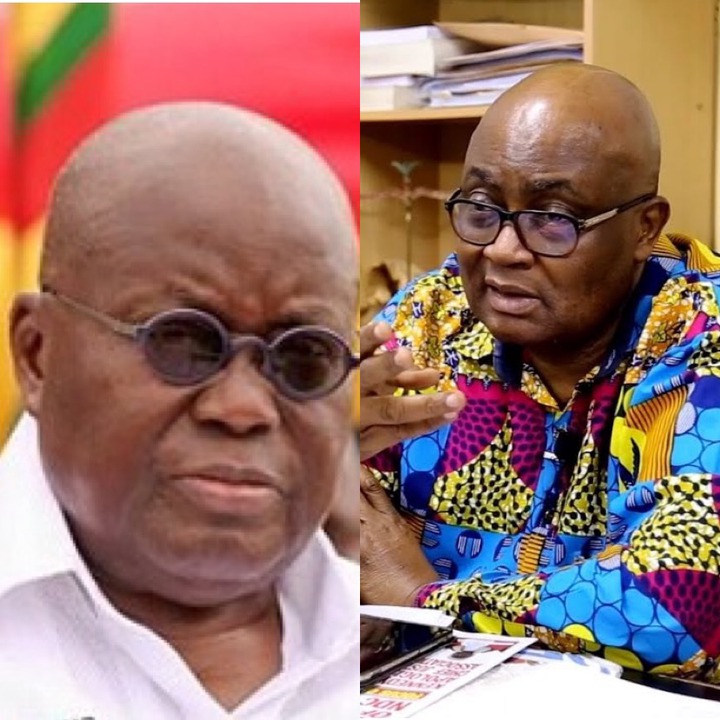 According to Ben Epheon, partiality should be the last thing on the plate of any president who is about to leave office and has people behind him ready to continue his works. When Nana Addo visited Otumfuor, one of the issues that caught the attention of many is how the president introduced his officials or ministers to the president on their interest in his position. Nana Addo publicly announced in an unofficial way the interests of these persons in his position. This made people react massively as they thought Nana was being partial.

Ben Ephson who is yet to launch his seventh book on political elections in this country during a phone call on live television with Paul Adom Otchere explained the process that took place, and also outlined some very important and delicate points on what is happening in the Npp party. According to Ben Ephson, he thinks the president was not mentioning a name that people should look for or vote for or even support.

His opinion on what happened was that knowing very well how Nana Addo suffered in his primaries with Alan Kyeremanteng competing with him on the flag bearer position, there’s no way he’ll disregard him or his interest in the seat. This was a statement he made to denounce the allegations that Nana Addo seemed to show no interest in showing off Alan as an interested person in his seat. 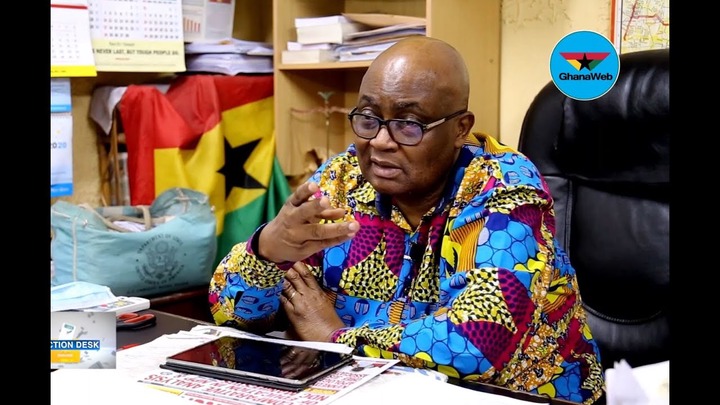 You cannot be partial in these crucial times and this is why I don’t think the president was being partial at any given point, Ben explained. He was doing what was usual and normal of him as a president according to Ben Ephson. He thinks the public should disregard these thoughts and allegations because the Npp as a party will not allow such incidents in the party because this will only lead to the downfall of th party.