As At 3rd April: Here are the three big issues so far – Speaker on LGBTQI+, DUMSOR returns

By SPORTS.BBC (self media writer) | 8 months ago 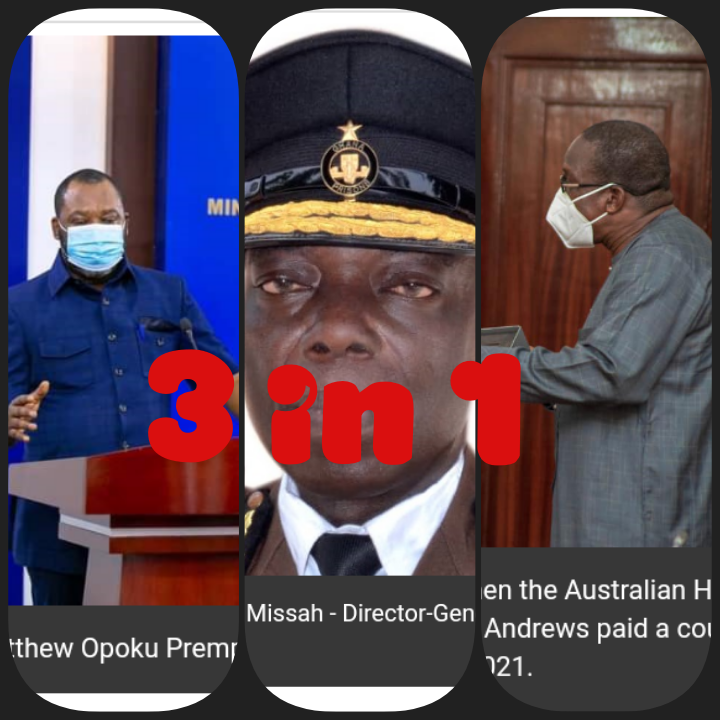 The Speaker of Parliament for the fourth republic, Mr. Alban S.K. Bagbin has told the Australian High Commissioner that "LGBTQI is an abomination in Ghana".

The issue of LGBTQI has become a topic for discussion on the country for some time now with every having his or her view on it. There has been some high profile personalities who took to the side of accepting the LGBTQI, saying that it is good and should be backed by law. 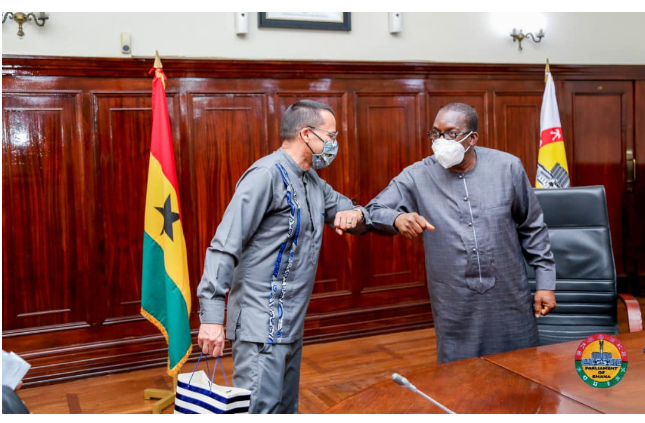 Meanwhile most of the citizens had kicked against the idea of the LGBTQI.

The Speaker of Parliament, Mr. Bagbin, believes that the core responsibility of the law makers is to the protection of the citizens and not to infringed on their right.

Mr. Bagbin says that the parliament would by no means introduce any law to back the "right infringing" LGBTQI. The parliament had promised to only make laws that will protect the values, traditions, culture, religion and principles of the people.

In a statement by the President, Nana Akufo-Addo, he described the issue of the LGBTQI as insignificant and therefore would not allow its implementation in any way possible.

Meanwhile during his[President] State of the Nation's Address (SONA) at parliament this year, the President said nothing regarding the issue and this made the Minority caucus fume.

The Speaker made it categorically clear when the Australian High Commissioner to Ghana paid him a visit. Mr. Bagbin stated that the country [Ghana] will never implement the LGBTQI+.

Mr Bagbin described LGBTQI+ as an abomination that will never be accepted in Ghana.

An except of High Commissioner, Gregory Andrew's remarks;

“We believe that to protect human rights sometimes our culture needs to adapt and that doesn’t mean being a different culture, it means accepting people for who they are especially when they are not causing harm to anyone else.”

“That is why on the LGBTQ+ issues, Australia will really encourage Ghana’s Parliament not to pass legislation that would discriminate the LGBTQ+ community or remove their rights or to make it illegal for people to advocate for their Human Rights.”

ACCRA AND WINNEBA TO EXPERIENCE "DUMSOR" 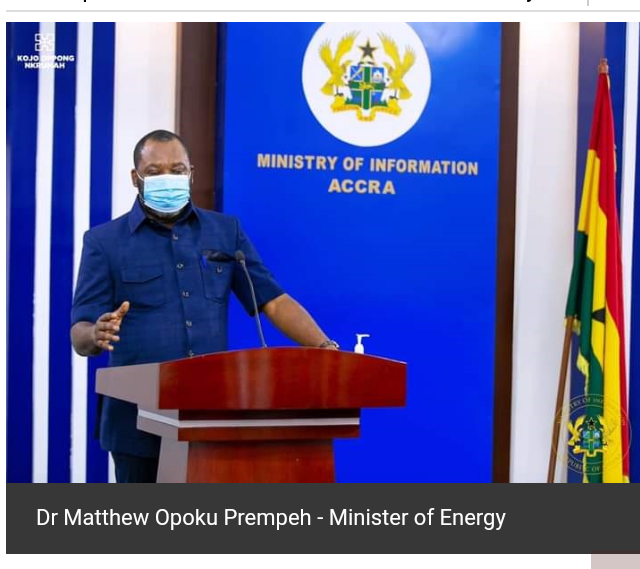 In the press briefing in April 2, 2021, the Ghana Grid Company Limited (GRIDCo) said that there will be power outages in the Greater Accra and Winneba in the coming days following construction works on its main lines and at the main Pokuase sub station.

This following the GRIDCo's way of facilitating am efficient project to help ensure a reliable power supply to the Greater Accra Region.

Meanwhile some Ghanaians believe that this is the return of the operation "DUMSOR".

This particular article came in on April Fool Day, as the Director-General of the Ghana Prison Service, Mr. Patrick Missah, reported that all 25 inmates of the Senior Correctional Centre (SCC) presented for the 2020 Basic Education Certificate Examination (BECE), have successfully passed. 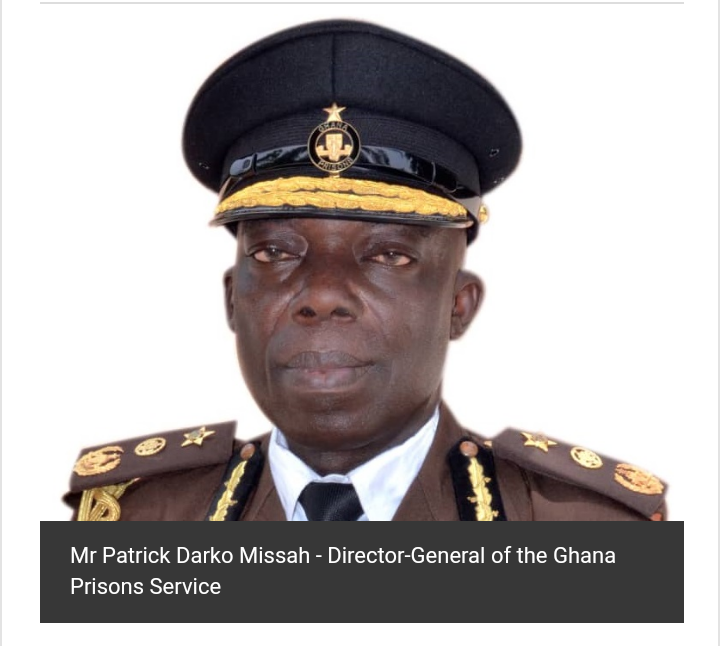 According to the report, twenty-one(21) of them have secured placement in various Senior High and Technical schools across the country, with the remaining four pending placement as at that time.

The three inmates of the Nsawam Prison had aggregates ranging from 10 to 14 in the 2020 BECE and Nov/Dec.