President Akufo-Addo has ended his tour of the Central Region. He is currently in the capital where he is expected to tour some places in the country. Already the president has toured 15 other regions. Today, Thursday, October 21, 2021 Akufo-Addo granted an exclusive interview to Peace FM’s Kokrokoo team lead by Kwame Sefa Kayi. Many had called the interview a mere formality considering that his interviewee was recently appointed as a board member of the National Petroleum Authority.

One of the controversial questions that was posed by Kwame Sefa Kayi was what caused the brouhaha over the Cape Coast harbor comments. The president apologized and explained that it was a mistake. He added that he had read earlier pages of what was given to him and failed to read the subsequent pages. According to him he is human and doesn’t know everything and thus as a good leader he feels it is right he apologizes.

“It was a mistake. I confess I made a mistake and I apologize to the people of Cape Coast and the Central Region” Akufo-Addo said. This will be welcoming news to Ghanaians. It is rare to see leaders boldly come out and acknowledge that they have made a mistake. 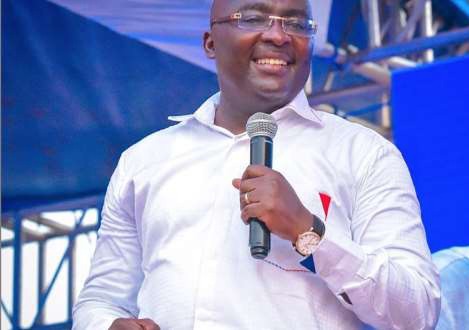 It takes maturity to do that. This settles the debate over whether it was Bawumia or Akufo-Addo who lied. It can be recalled that in August last year Bawumia mentioned of a harbor for Cape Coast and yet in a recent interview Akufo-Addo denied it and insisted on a landing site rather.