By DBright (self media writer) | 10 months ago 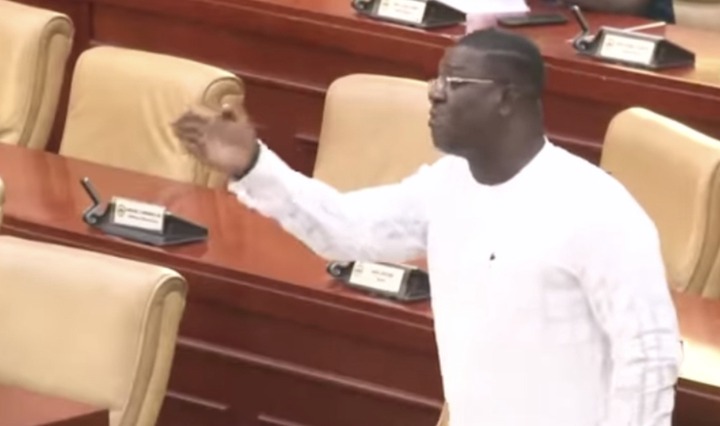 The popularly known member of largest opposition party, Honorable Defeamekpor has recently sparked massive stir, debates and arguments across all social media platforms after he boldly instructed a prominent majority chief whip to sit down over unnecessary claims about another approval of a 20 million brouhaha.

Speaking on the most anticipated issue, the minority in parliament for the 2nd consecutive time cited that, the rev Supreme Court will undoubtedly block the approval of a 20 million Euro German development bank Renewable Energy agreement due to the lack of quorum.

Whilst Honorable Defeamekpor was addressing the most anticipated issue on the floor of parliament, another majority chief whip unexpectedly kept interrupting his submission and hence the lawmaker unexpectedly ordered him [Majority chief whip] to sit down if he had nothing useful to bring to the table. 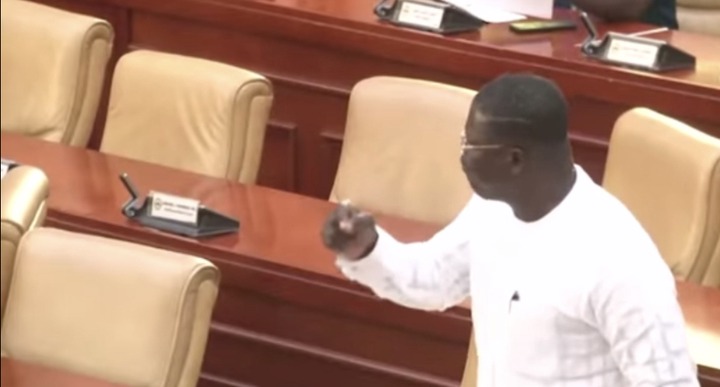 “Mr Speaker with all due respect, even to decide how many members will debate to a motion and how long they debate is also a matter of a decision that this house must take. Please, respect yourself; I respect you as my chairman of the committee. Sit down and respect yourself. What sort of disorderly conduct is that?”, Honorable Defeamekpor emphatically queried. 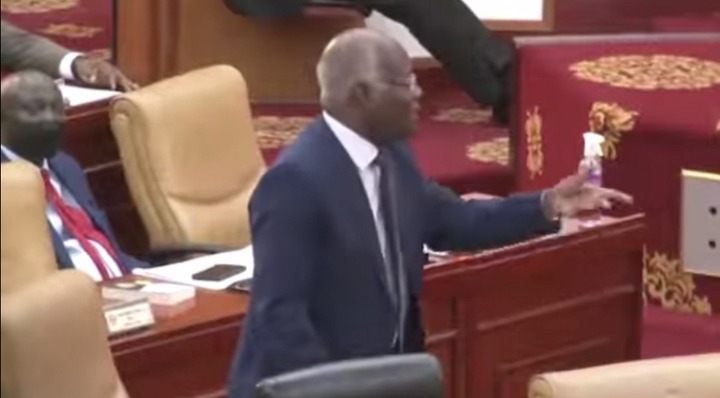 In response to this, the popularly known majority chief whip, K. T Hammond then replied the NDC MP, Defeamekpor by emphatically stating that, “Mr Speaker, the law is never always in all the context meaning that, they are common sensical or logical. Listening to him, because we don’t have more than 90 in the house so he doesn’t want us to do any work. Take this parliament and do whatever you want to do with it, when you are tired let us know”.

Do you think it was right for the NDC MP, Defeamekpor to boldly make such unexpected claims over recent Supreme Court ruling in the presence of the majority caucus in parliament even though most individuals claimed otherwise?

What are your thoughts after the NDC MP, Defeamekpor boldly descended on the Majority chief whip again over supreme courts recent ruling that has caused massive stir even though most individuals claim otherwise?