By Ahomka.News (self meida writer) | 25 days

Ghana went for the polls on December 2020 and after the electoral process, a winner emerged. After compilation and collation, His Excellency Nana Addo Dankwa Akufo Addo was pronounced a winner. The opposition National Democratic Congress which was led by the former President John Dramani Mahama didn't accept the results and considered election to be a flawed one. He rather challenged the results by heading to the Supreme Court for legal proceedings. According to the law, any candidate who does not agree by the results pronounced by the returning officer has the right to challenge it at the court of law. He did not put the law into his hands but decided to do the needful. Hearing of the case begun as it was broadcasted on national television for the world to witness whatever was going on. After several deliberations of the case by the lawyers of both parties, the final verdict was then declared which went in favour of the ruling New Patriotic Party. The power was given by the incumbent president to continue with second term of office. 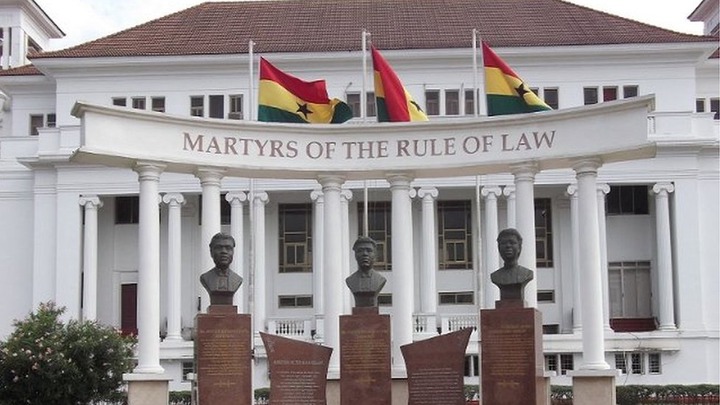 A report has been done aftermath the elections by the European Union and according to them, the ruling in the petition was fair. There is nothing wrong with it as it went on the way it was supposed to be. The European Union Election Observation Mission to Ghana which brought their analysis after the general elections. Mr. Javier Nart who is the European Union Chief Observer made this known by the public. I Have Always Supported The "FixTheCountry" Agenda– Sarkodie

If you fix the system then you can blame the people for not fixing themselves: Sarkodie

I Was Always Hungry All The Time So, I Didn't Fast When I was There - Brigitte Dzogbenuku