Outspoken Journalist, Managing Editor of the Insight Newspaper and General Secretary of the Socialist Movement of Ghana, Mr. Kwesi Pratt has waded into reactions concerning the recent statement by President Akuffo-Addo which has caused massive stir among Ghanaians. He has expressed his worries and disappointment in the manner in which the President responded to the appeal made by the Overlord of the Aflao traditional area.

Recall, the Chief of Aflao Nana Torgbui Fiti in a meeting with Parliamentary Council on Education called on government to complete an abandoned E-block facility in his area. The Chief lamented that the building had been left abandoned to rot for the past 6 years, leaving his residents out of school. However, the President put Ghanaians in disbelief as he smocked the Chief, asking him to complete the project if he is frustrated. 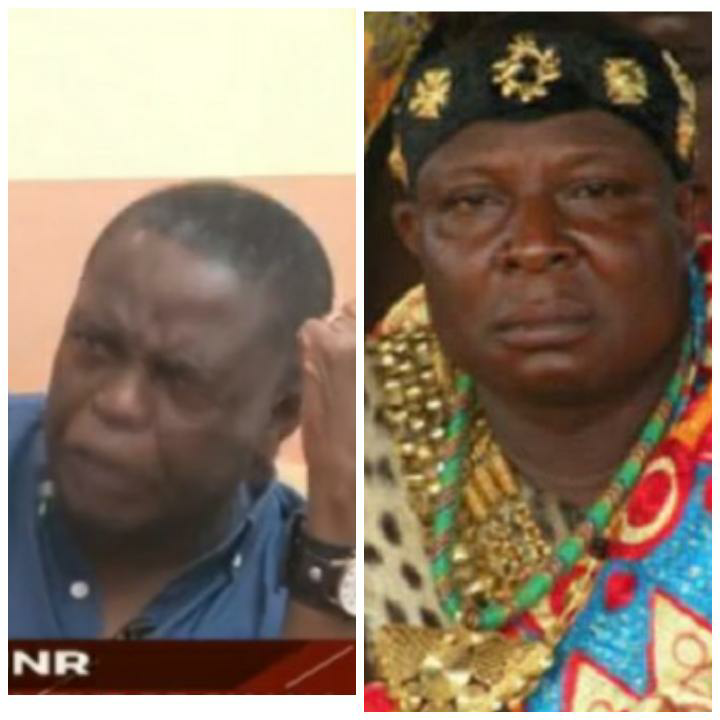 Mr. Kwesi Pratt speaking in an interview on Alhaji and Alhaji show hosted by Sena Nombo today, indicated that President Akuffo-Addo has committed a serious mistake in his statement and needs to render an apology to the Chief and people of the area. He believes that the President went overboard in his response as he could have simply desist from making a comment or uttering such response.

He said, "If you go around committing murder and expressing sorrow afterwards, what does that do to the people who have been killed? How many Chiefs like Torgbui Fiti can the President speak to in that manner?"

Speaking further, Kwesi Pratt indicated that the Chief only made an appeal to the government to complete a school block for his people. He underscored the importance of Chiefs as agents of development in our country, while emphasising the fact that, Torgbui Fiti committed no taboo to call for assistance.

He added, "He just made an appeal for the building to be completed for his people. What is the ultimatum in this? Is it wrong to complain that a school block has not been completed? And look at his response? It is very appalling and disappointing to hear a sitting President make such statement!"