When the convoy of Nana Prempeh I crossed the River Pra, and reached Cape Coast, the Fantes held placards denouncing our King in harsh language (Ivor Wilks, Forests of Gold..). Obviously the placard carrying was a staged thing.

Most came out to see Prempeh. They were awed, as you can tell from the faces when Nana Prempeh I walked under umbrella, to get on a Canoe, to board a Ship to Elmina Castle, 1896.

But there was "joy" (from contemporary coastal newspaper reports) because,they felt they'd been rid of the "Asante Menace." Or, "Asante Problem," according to Kwame Nkrumah; or "Asante Project," according to Atta Mills.

His 28-year exile, 27 of which was spent outside of the Gold Coast became an international cause celebre in that era. Something akin Mandela's.

British (Welsh) MP Lloyd George (later Prime Minister in 1916) became a leader of the "Prempean" cause denouncing the British aggression, Yaa Asantewaa War, and exile of Prempeh without trial. The Colonial Secretary was grilled periodically in Parliament. Its all in the contemporary Parliamentary Hansard.

As far as local agitation, it started after World War I. The Asante Kotoko Society petitioned the Chief Resident Commissioner.

When the first two Chiefs (Togbi Sri II, Awoamefia of Anwona; and Nana Ofori Atta I, Omanhene of Akyem Abuakwa), were appointed to the GC Legislative Assembly, they implored the Leg Co to write letters, at the end of World War I. 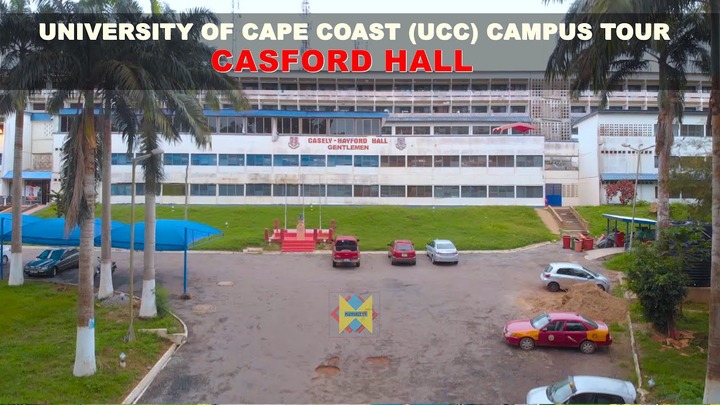 The Gold Coast intelligentsia who had condemned Asanteman and our King all joined in now. To quote Shakespeare's Brutus the campaigning became a "deed in fashion."

Why did the Gold Coast intelligentsia have a change of heart, vis-a-vis their anti-Asante stance in 1896 placards, Casely Hayford his colleagues, and like-minded people, in Gambia, Sierra Leone, Nigeria, formed the The Congress of British West Africa in 1917, to agitate for reforms to the colonial legislative representation, etc.

As Adu Boahen pointed out in a Lecture marking the 100th Anniversary ----1896-1996---- it dawned on the intelligentsia that Nana Prempeh's fight to maintain Asante independence in the 1890s, was exactly the same as what they looked forward to in 1917. Asanteman had started that fight.

Every letter written, every whisper made on behalf of Nana Prempeh was/is welcome.

But, the truth is that, Nana Prempeh started and sustained the campaign for his own return. He started his letter writing campaign soon after he set foot on Seychelles in 1900, with letters to London, Accra, and Victoria, Seychelles. It continued with personal appeals to British governors in Seychelles.

For a King who insisted on paying off the cost of a new Palace built by the British before he occupied... it's only natural that everybody wants to have a stake in his endearing pride.