By GH_LoverNews (self media writer) | 1 year ago

Kwame Asare Obeng popularly known as A Plus has criticized every negative aspect of President Nana Addo Dankwa Akufo-Addo's government. Some Ghanaians suggest that this is because he is a secret admirer of the National Democratic Congress (NDC).

Others also said that he is rather a Member of the New Patriotic Party (NPP) when they noticed that he is making a good comment about this government. But one real fact about him is that if the thing is red, he will never says that it is white.

Most Ghanaians see him as a neutral politician because he criticize and admirer both wrong and good of both the NDC and the NPP.

For the NPP, he had criticized the Finance Minister, Hon. Ken Ofori Atta for his alleged involvement of the Agyapa Mineral Royalty deal but recommended the Food and Drug Board Boss, Madam Delese Mimi Darko for outstanding performance some few days ago.

In some few hours ago, he had added another best appointee of the Nana Addo led government. According to him, Mr. Maxwell Kofi Jumah is in-corrupt and one of the best government officials so far in his assessment.

He stressed that the kind of reforms, New products, rebranding and restructuring he has made at Ghana Industrial Holding Corporation (GIHOC) is unprecedented and has rescued the company from total collapse.

This is the company established in 1958 as the State Distilleries Corporation for the manufacture of alcoholic beverages.

This is what A Plus said in conclusion of Mr. Jumah's outstanding performance, "If you have a big mouth to criticize government appointees, use that same mouth to commend those who are doing well. Mr Jumah, Ghana da wo ase".

What do make of his assessment of Mr. Jumah? 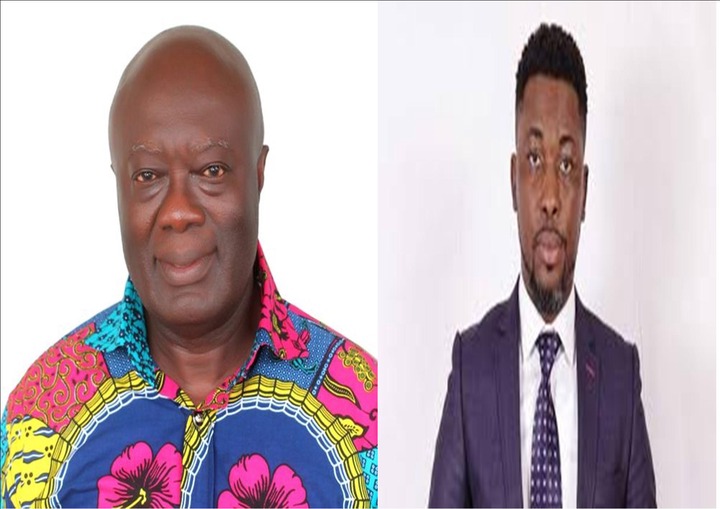 Content created and supplied by: GH_LoverNews (via Opera News )